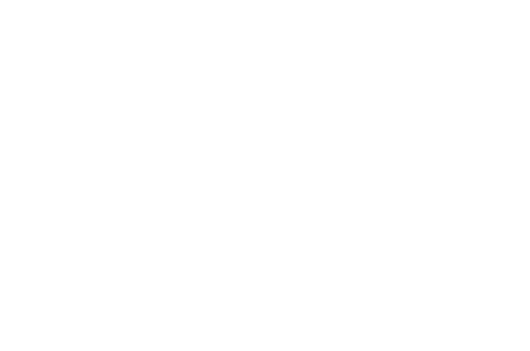 The Wizard’s Edition of Japanese RPG Ni no Kuni: Wrath of the White Witch has been oversold by Namco Bandai, leading to some order cancellations.

Ni no Kuni: Wrath of the White Witch is the critically-acclaimed collaboration between famed animation house Studio Ghibli and developer Level-5, and as well as the full game, the Wizard’s Edition contains exclusive DLC in the form of the “Golden Mite” and “Golden Drongo” Familiars, as well as a 300+ page hardcover “The Wizard’s Companion” book, and a plush doll of Drippy, one of the game’s central characters.

Ni no Kuni’s special edition was available exclusively through Namco Bandai’s online shop, but Digital River, the e-commerce middleware provider connected to the shop, apparently experienced an error in its ordering system which has led to some orders being delayed, some failing to process, and some being cancelled altogether due to nonexistent copies being sold.

Affected customers are due to receive update e-mails relating to their orders, although those who want to take action themselves can contact Digital River by emailing namcobandai.en.cs@digitalriver.com, or by calling 952-392-2057.

GTA: Vice City to be rereleased as PS2 Classic on PSN

Injustice: Gods Among Us – Versus Trailer