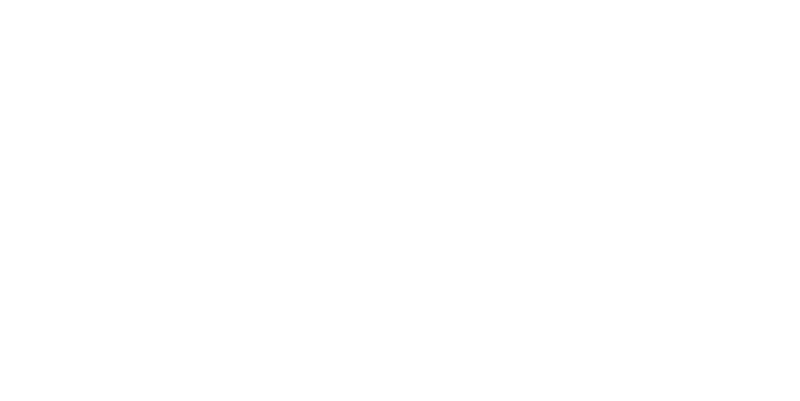 A deep narrative, extensive character backstories and addictive gameplay. In the last few years, any RPG with those qualities gets a sequel greenlit almost as soon as the original is released. However, one of the very few quality RPGs that fell through the cracks was Jade Empire, released in 2005 and developed by BioWare.

Following up on the successful Star Wars: Knights of the Old Republic, BioWare took their experience and applied it to an original IP. Drawing inspiration from Chinese mythology and culture, and taking an unorthodox Far Eastern setting, BioWare created a world that feels alive and pulsates with activity, from enemies and NPCs alike. While the world is considerably smaller than many that the developers have worked on – such as in Dragon Age – the wealth of character and NPC backstories and side-quests nullified this concern.

Speaking of Star Wars: Knights of the Old Republic; many players will find a familiarity with Jade Empire; the developers brought over an improved version of KOTOR‘s combat system, while also re-jigging the Light Side/Dark Side morality system in order to fit into a fantastical Far East setting. While KOTOR might have had some issues upon its initial release, this improves them with  a smoother combat system, refined core mechanics and a deeper narrative, even if the world is smaller than Star Wars: Knights of the Old Republic.

The character designs for NPCs breathe a freshness into the world, with no two NPCs looking too similar, and the vast majority having individual stories that creates a sense of grandeur in the world; players are given a sense that there’s much more to the world than they’ll ever see. With so much only hinted at, players feel a desire for exploration, trying to unlock hidden secrets that must be buried just beneath the surface of the world. But alas, some things are better left for a future installment, which is what many players expected would happen. Many believed that with an IP as unique and as well developed as Jade Empire, there must be a sequel.

Unfortunately, for the last decade, BioWare has been preoccupied with the Dragon Age series, pushing Jade Empire onto the back-burner. However, since its release, there have been sporadic reports of the developers being passionate about the series; even back in 2016, a mobile port of the game was released to a huge audience, showing that there’s still a strong desire for the series to be expanded.

Turmoil Gets ‘The Heat is On’ DLC