Will The eSports Industry Switch To Mobile Gaming?

Mobile gaming is today equally, if not more popular than traditional, PC video gaming. Other platforms are also behind it, so here’s what’s to know. 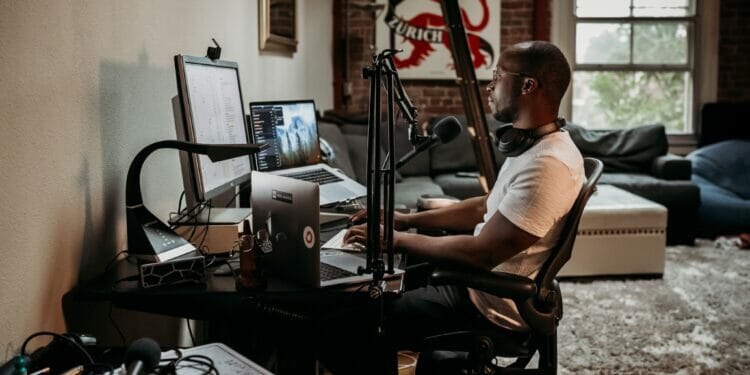 Mobile Gaming & Professional eSports: Does The Future Foresee A Merger?

Mobile gaming is another modern age phenomenon made possible via technological advancements. The creators of this technological breakthrough probably never even thought of millions using their devices to live in virtual worlds. Regardless, the future is here, and the numbers confirm that more and more players are switching to mobile platforms to play video games.

Consequently, a vital question arises: will this latest tech trend take over professional eSports? The pro-eSports industry is worth billions and represents a unique entertainment source for millions of fans worldwide. Simultaneously, statistics indicate that almost 90% of adults in North America own a smartphone, and the developed world numbers are nearly identical. In other words, even individuals who don’t consider themselves traditional games usually have a game or two on their devices. So, let’s observe this trend’s implications on professional eSports.

When it comes to the percentage of internet users getting into gaming, the mobile platform is at an all-time high. Simultaneously, mid-core and hardcore mobile titles and gamers are on the rise. As a result, compared to PC competitive gaming, the mobile platform features higher revenues, monetization percentages, and higher participant numbers. Among the most popular titles are multiplayer action games, with top 10 revenue charts recording games like Honor of Kings skyrocketing in the past three years.

Since smartphones represent miniaturized PCs, it makes sense that mobile gaming follows PC gaming’s history. Therefore, puzzle games were among the most popular choices on PC before core action games started taking over. Nowadays, mobile platforms are recording the same trend. Honor of Kings is the perfect example, as this game is identical to League of Legends on your smartphone – it represents a multiplayer action PC title.

Moreover, Honor of Kings frequently clocks 80 million daily active players and has amassed 200 million gamers. The eSports scene for any multiplayer action game that reaches this scale can thrive as a result. Additionally, Honor of Kings official tournaments’ viewership content grew from 17 billion to 24 billion between 2018 and 2019, indicating a 41% year-on-year growth.

Additionally, India’s mobile gaming market also featured an exponential growth in monetization, usage, and users. More precisely, thanks to an hour of daily use, the Indian market recorded a 2-3-time growth following the introduction of PUBG Mobile. Consequently, the development proved so significant that mobile eSports displaced Console/PC esports for Dew Arena gaming events in India.

Skeptics will say that console and PC gaming are slowly returning to their previous status of a mere pastime. The professional gaming world of eSports is the final step on the ladder of seriousness of sorts. In other words, its popularity is global and unprecedented, which makes transitioning to mobile gaming somewhat slow.

However, the golden age of mobile eSports is fast approaching. The reason has to do with mobile technology’s progress level. Nowadays, you don’t need the latest or most powerful smartphone to play most games. Even a mid-range device can provide a complex gaming experience without making compromises. Additionally, you’ll find strong followings with more than a dozen mobile eSports titles. In other words, player habits and the absence of technological constraints are among the most significant factors favoring mobile gaming. 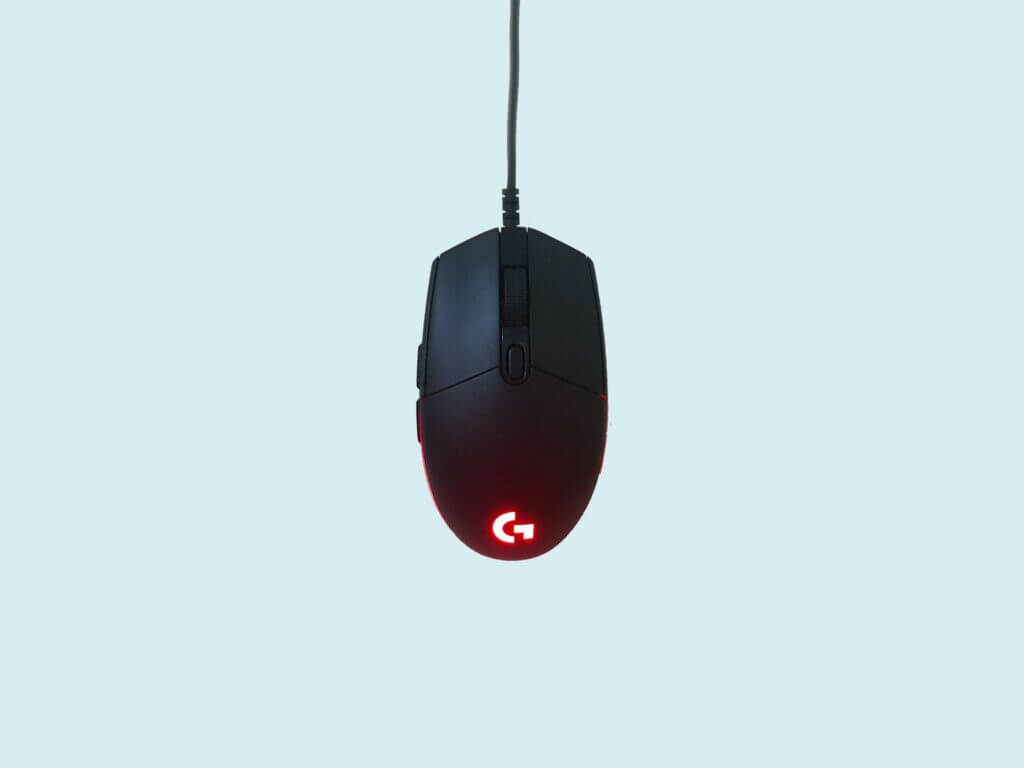 On the other hand, inertia seems to be the only thing keeping traditional platforms and eSports ahead of the pack at the moment. You’ll notice that games like League of Legends, CS:GO, and Dota 2 have established and mature tournaments and leagues. More importantly, these games and platforms are also tied in with sponsorship and media deals. In other words, professional PC-based eSports feature established “ways of doing things” that persevere.

The Significance & Influence Of eSports Betting

When discussing what drives change towards mobile gaming, eSports goes far beyond gamers and gaming titles. eSports, in general, has become much more mainstream in the past several years. But, as was the case with every developing industry, this sector has also become a potent money-spinner for countless sportsbooks focusing on the North American market. Additionally, this part of the world has seen numerous betting opportunities and markets opening up thanks to legislative reforms.

The last 12 months, in particular, have seen sportsbooks worldwide grabbing on to eSports for dear survival. After all, making the winning prediction can be highly lucrative. However, as things are returning to normal, it’s becoming clear that mobile eSports opportunities could overshadow traditional eSports wagering.

Playing competitive games on mobile platforms translates to agility. Simultaneously, the public’s attention continuously goes towards the steady influx of new mobile gaming titles. Also, the number of gamers becoming involved with mobile platforms is on the rise, combined with improved engagement and higher-profile gaming. Consequently, the next few years are likely to bring forth a mobile eSports betting world that could give traditional sports a run for its money.

The Transition Is Already Happening

At present, PC and console eSports remain globally popular and unwavering. These games are also the focus of numerous big-money tournaments, but not for long. Most of the currently popular traditional eSports games have existed for ten years or more. More and more industry experts and professional gamers feel that conventional games are slowly waning in favor of mobile titles.

The move from PC and console gaming to mobile platforms will occur soon because of a straightforward reason. The money attached to betting, media coverage, promotion, and sponsorships will follow trending topics. Consequently, the status quo will face challenges from numerous mobile titles, including Garena Free Fire, Clash Royale, and Hearthstone.

Each of these gaming titles has recorded jaw-dropping popularity across numerous global regions and markets. If past numbers are anything to judge by, the future of mobile gaming is not only bright, but it’s already here. What lies beyond mobile games in professional eSports is still unclear. Some say mobile games will pass the torch to VR and AR gaming, but it’s still too early to tell.