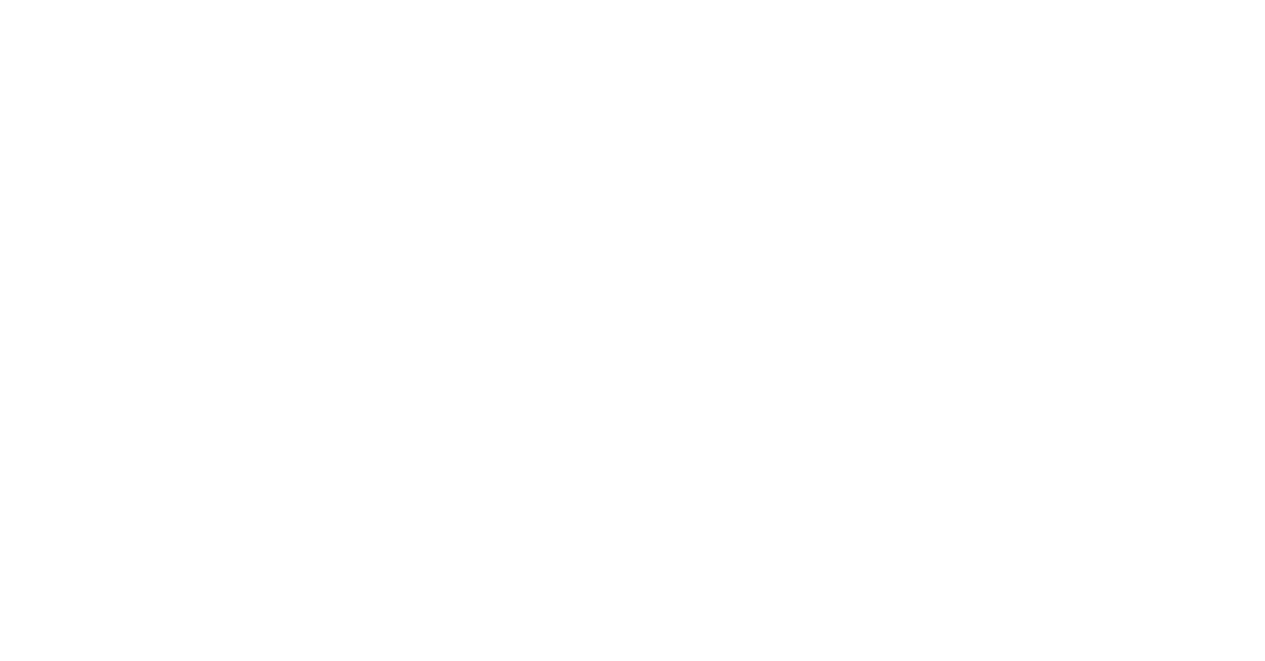 As a die-hard fan of The X-Files since it debuted on TV back in 1993, I was overjoyed when I heard that IDW was picking up the series where it left off to bring us the long awaited season 10 in beautiful comic form. I was equally excited when I heard that they were bringing us a spin-off side story, X-Files: Year Zero, that would explore the origins of the X-Files and lay the ground work for Agents Scully and Mulder, reaching all the way back to the 1940’s to do so. Issue #1 knocked it out of the park and I’m happy to report that issue #2, with a great script, authentic banter between Mulder and Scully, killer art, and a pitch-perfect X-Files atmosphere, raises the stakes and the quality in every possible way.

In the first issue, we were introduced to the mysterious Mr. Zero (or Mr. Xero as he was known in the 40’s) and he immediately cemented himself as a genuinely creepy and substantial foil for our agents. With a rap sheet that stretches back for decades, Agents Mulder and Scully are forced to come to terms with an entity that inexplicably doesn’t seem to age and whose nefarious doings were the catalyst for the formation of the X-Files in the first place. As usual, Mulder is quick to accept the fantastic while Scully looks for more of a rational explanation as to how the same man could have been knocking people off since 1946. Issue #2 finds Scully convinced, however, as the going ons gets stranger and stranger.

As interesting and fun it is to read through Scully and Mulder’s investigation, the real meat and potatoes of the Year Zero story arc is in the portion that takes place in 1946, before the X-Files was a real division of the FBI. Agents Ellison and Ohio aren’t quite as used to the strange things going on as Mulder and Scully are, and it’s fun to see their progression through what is turning out to be the most unexplainable case of their lives. Also of interest is the way that the bureau, as well as other individuals, deal with the idea of female agents. It’s a pleasant reminder of how far we’ve come as a society and it’s very cool to watch the formation of what is essentially the first incarnation of Agent Scully. While the angle taking place in present day with Mulder and Scully is top-notch entertainment, the story of the pioneering agents in 1946 continues to be the most compelling aspect of this story.

As excited as I was to read through the X-Files’ origin story, I did approach the first issue with a bit of caution. Being such a fan of the show, I was knowledgeable in the lore that the show had laid out and I found myself wondering if the comic would mess with what I knew as cannon. While the first issue was a great read, it left me a little worried that it would change the formula as the original X-File was supposed to be about a werewolf and there was nary a mention of such a creature in issue #1. Issue #2 laid my fears to rest as the hairy beast shows up in dramatic fashion, fangs and all. The writers have even gone so far as to include a particularly memorable character from the season 1 episode, Shapes, in which the appearance of a werewolf leads to Mulder giving Scully a lesson on the very first X-File. This attention to detail and care for the source material is a testament to IDW’s commitment to excellence and is a prime example of why they’re a surging force in the graphic novel world.

Karl Kesel has weaved another fantastic tale for all of us X-Philes and I couldn’t be more pleased with the direction this story is heading in. The only possible complaint I could come up with is that one or two characters show up and are gone again before we have any time to form a connection with them. With this being a multiple issue story arc however, it’s a small problem that could easily resolve itself in future issues.

Artists Greg Scott and Vic Malhotra are splitting duties in the art department, with one tackling the present day angle and the other taking on the 40’s storyline. The dual art styles complement the overall feel quite well and it gives the book a real sense of a differing time and place. The use of shadows, an X-Files requisite, is used to satisfying results and gives the whole book that genuine X-Files feel. If you are a fan of the X-Files, then you need to pick up Year Zero #2 as well as #1 if you haven’t yet. It is a welcome story arc and will likely please all fans of the show, old and new alike.

On a side note, I want to give a huge shout out to the writers for the subtle Twin Peaks (another awesome show from the 90’s) reference that was thrown in. Mulder refers to a friend of his from the Pacific Northwest when complimenting a waitress on her coffee. It is an obvious nod to Agent Dale Cooper from Twin Peaks who was a nut for his coffee. David Duchovny, who plays Mulder on the X-Files, was also an actor on Twin Peaks and I just thought it was great how the writers gave us fan boys a little something to smile at. Well played IDW. Well played indeed. 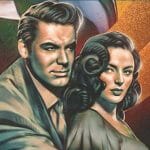 9 Things To Do While Waiting For Destiny