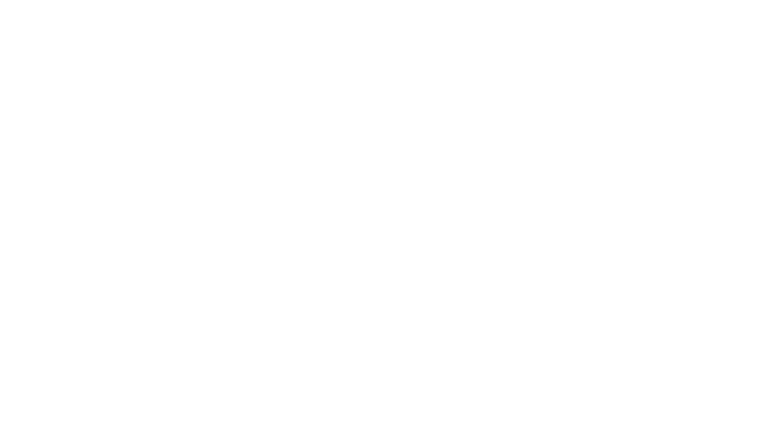 Microsoft has priced the wireless controller, headset and play & charge kit for their Xbox One system. The price of the headset may be the most important out of all of these, due to the Xbox One not shipping with one nor supporting Xbox 360 headsets.

The prices are as follows:

Just a bit of a large asking price when it comes to the wireless controller. Suppose you want to show off your new Xbox One to your friends and want to play co-op/multiplayer? Simply buying another controller would push your overall purchase price to $559.98. Hell, just buying a new headset with the system would run you $524.99, unless you decide to use the Kinect.

Including a Headset with Xbox One is Being Looked Into - BagoGames

[…] the Microsoft Store was updated with prices for a few of the Xbox One’s accessories, including the wireless controller and the play & charge kit. The Xbox One Headset was priced […]