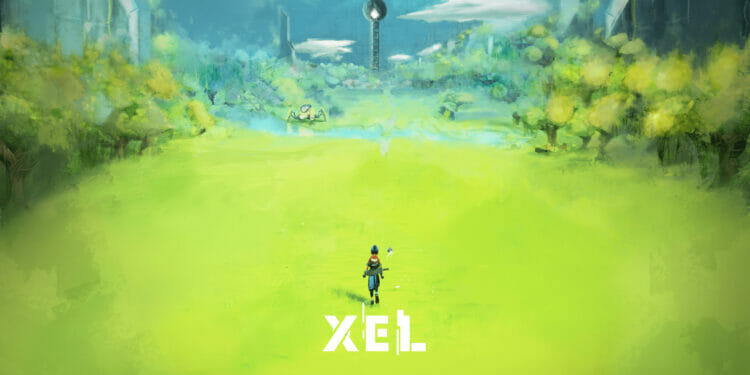 The Zelda-like sci-fi adventure XEL has been announced. The publisher is Assemble Entertainment. And the studio is, Tiny Roar. Tiny Roar is best known for Leisure Suit Larry: Wet Dreams Don’t Die. This is a dream project from Tiny Roar, as it is their first original game.

XEL‘s trailer showcases a vibrant environment. The game is going to be full of lush and beautiful biomes in a world that is occasionally deadly. The science-fiction setting seamlessly mixes both organic and mechanical elements. From the trailer, XEL is absolutely an eye-catcher. 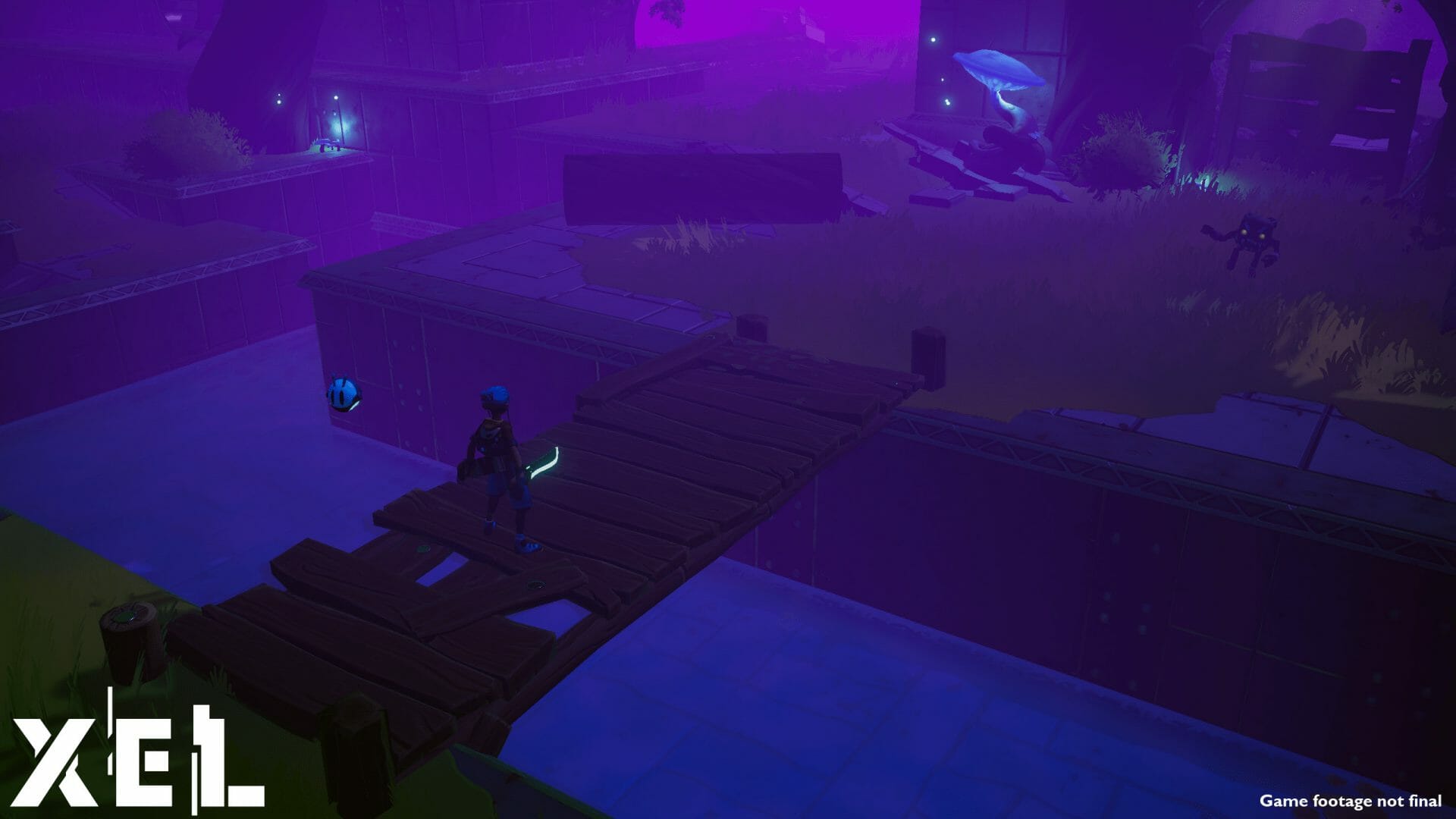 Taking inspiration from the iconic Zelda series, XEL will include familiar elements. Players will solve puzzles, explore dungeons, and battle. All the while, the story promises to remain whimsical and memorable. Additionally, players will be able to manipulate various elements. Among them will be space, time and gravity.

In terms of plot, Tiny Roar promises an intriguing story. Gamers play as Reid. Her ship crashes on the strange world of XEL. Unfortunately, she has completely lost her memory. In order to figure out what is going on, Reid must explore XEL. Along the way, she fights baddies, dives into dungeons, and unravels her past.

Though XEL has been announced, it does not come out until 2022. It releases on Steam, Switch, Xbox Series X, and Playstation 5. XEL supports English and German audio, with potentially more languages to come.

How To Use PS5’s DualSense On PC Guide