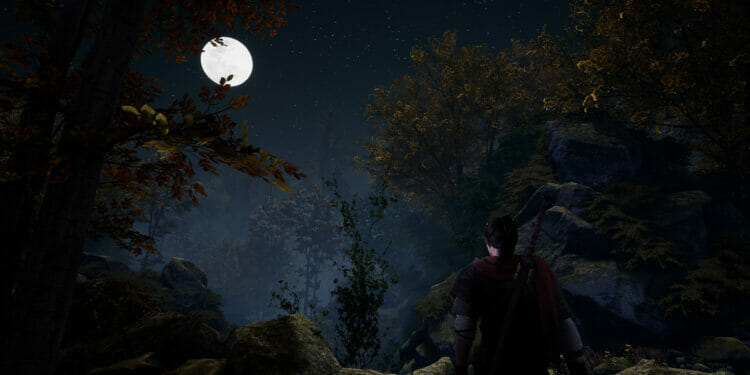 Xuan Yuan Sword 7, the newest installment in the Action RPG series, is coming out September 30th on PlayStation 4 and Xbox One. Coming from developer and publisher eastasiasoft, this is the first game in the series to make it console debut in the West. This announcement coincides with the release of a new trailer. The trailer shows off combat, an upgrade system, and the bond of a brother and sister.

Though this is the seventh game in the series, Xuan Yuan Sword 7 is a standalone story. This is great for Western players dipping their toes into the story for the first time. Joshua M French, the Community Manager at eastasiasoft has stated that people with an interest in Chinese mythology or action-RPGs will have a “blast” with the newest game. 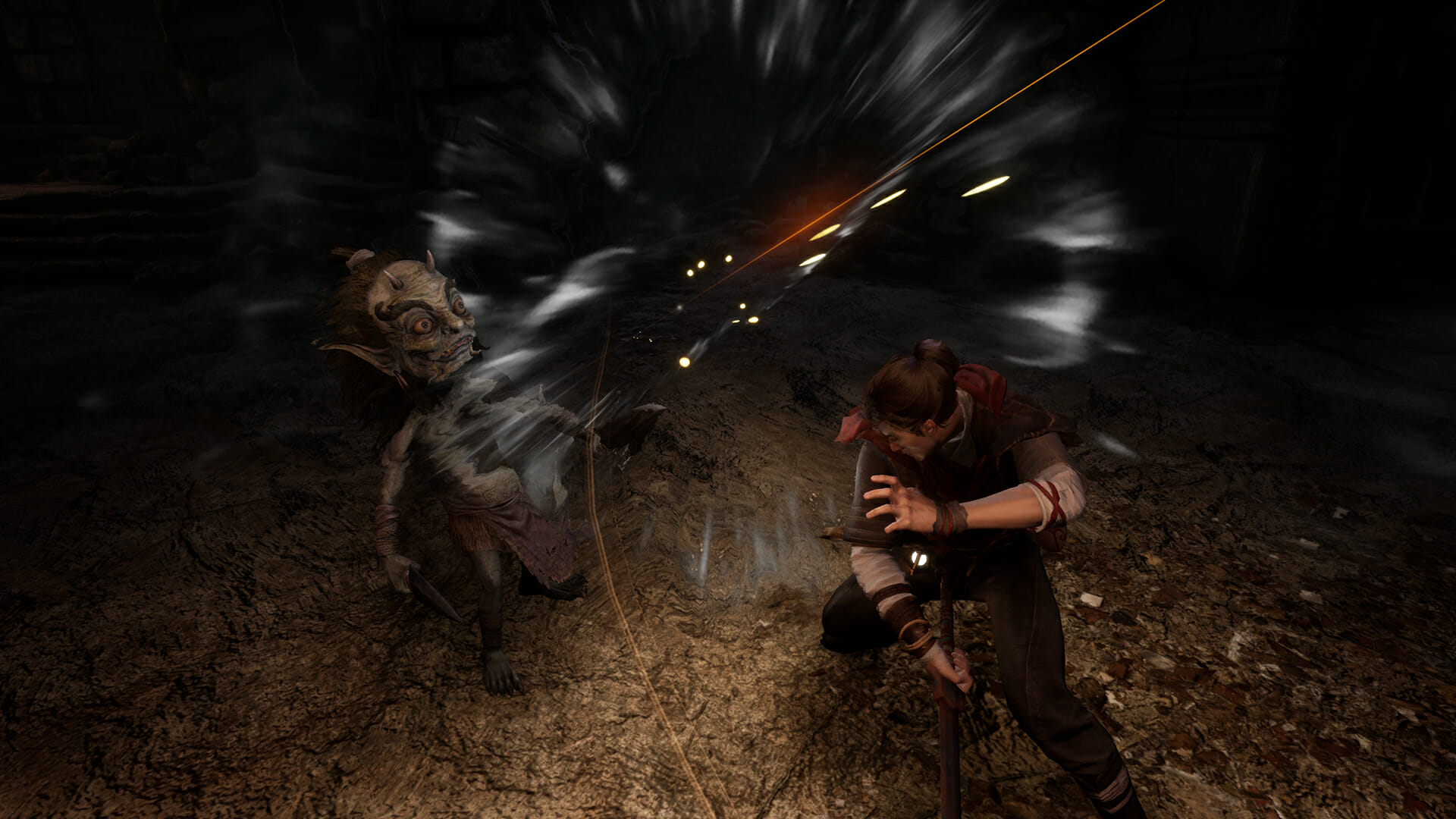 The game is set 2000 years ago. Taking place in China, gamers will play the role of a noble swordsman. He wants to find out why his hometown has been subject to famine and tragedy. The swordsman, Taishi Zhao, leaves to get to the bottom of this calamity. To do so, he must go through a magical realm full of paranormal and dangerous beings. Naturally, these beings want to hurt our protagonist.

While on the way, Taishi learns a diverse range of abilities, such as slowing down time and absorbing monsters. Additionally, players will upgrade their inventory, learn passive skills, and fight their way through this spooky world. 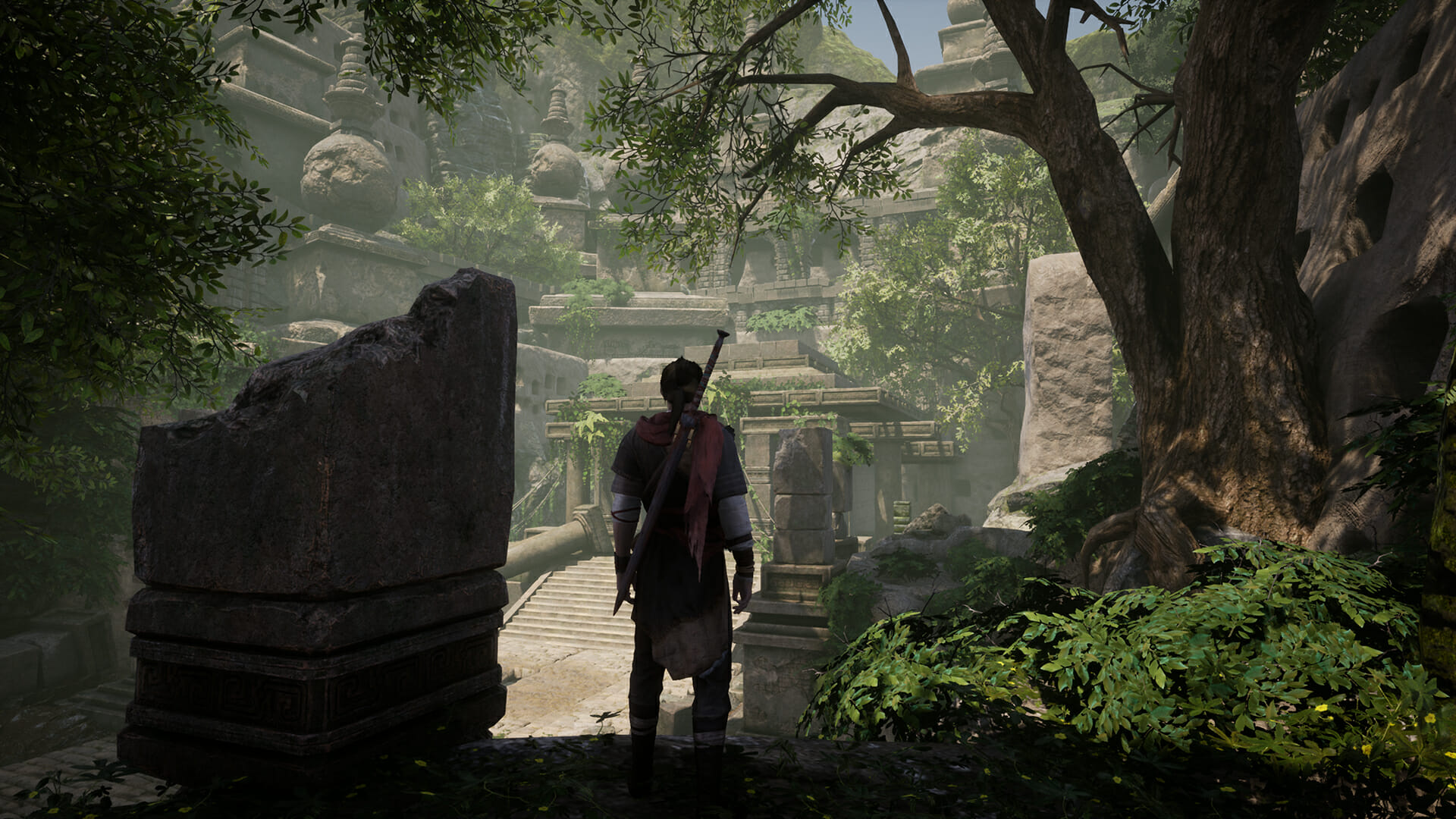 Xuan Yuan Sword 7 promises to be a love letter to Chinese culture. This mixed with the mythological elements means its bound to be an exciting journey.

How slots have remained popular throughout the years