Yurukill: The Calumniation Games is the new crazy mashup game of the shoot ’em up, visual novel, and puzzle-solving genres that takes inspiration from games like the Zero Escape and Danganronpa series, and like these games, it also features a fascinating premise. 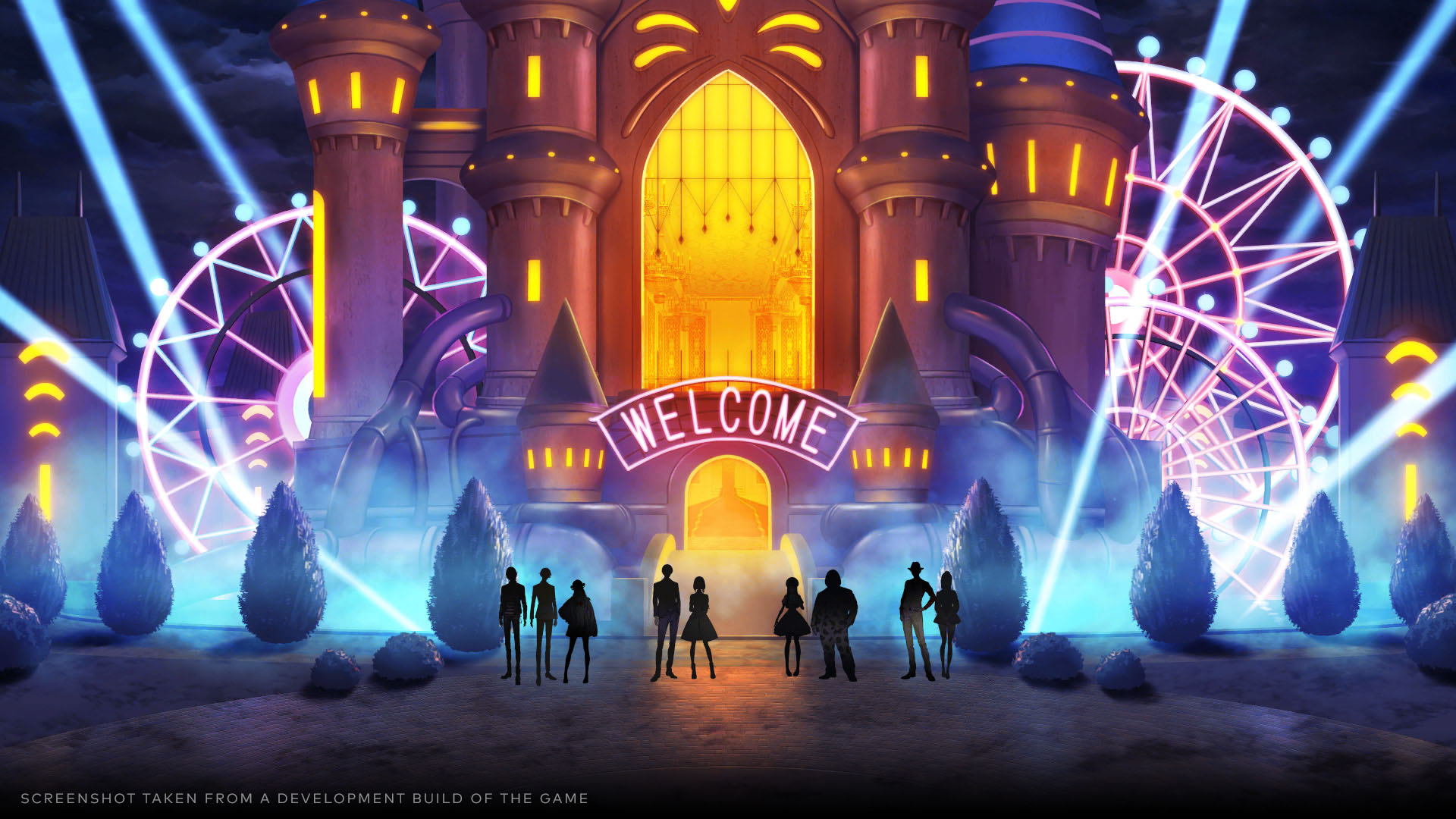 The game introduces players to eleven characters who are split into two groups. The Prisoners mainly comprise real prisoners who have allegedly been accused of crimes they did not commit. The executioners are ordinary individuals who serve as overseers to their partner prisoners and can kill them whenever they wish. Both groups making five teams are taken to the mysterious Yurukill Land to compete in the Yurukill Games, a mixture of dangerous puzzles and a literal shoot ’em up game, where the winning team will have the prisoner granted amnesty, and the Executioner is granted whatever wish they choose. 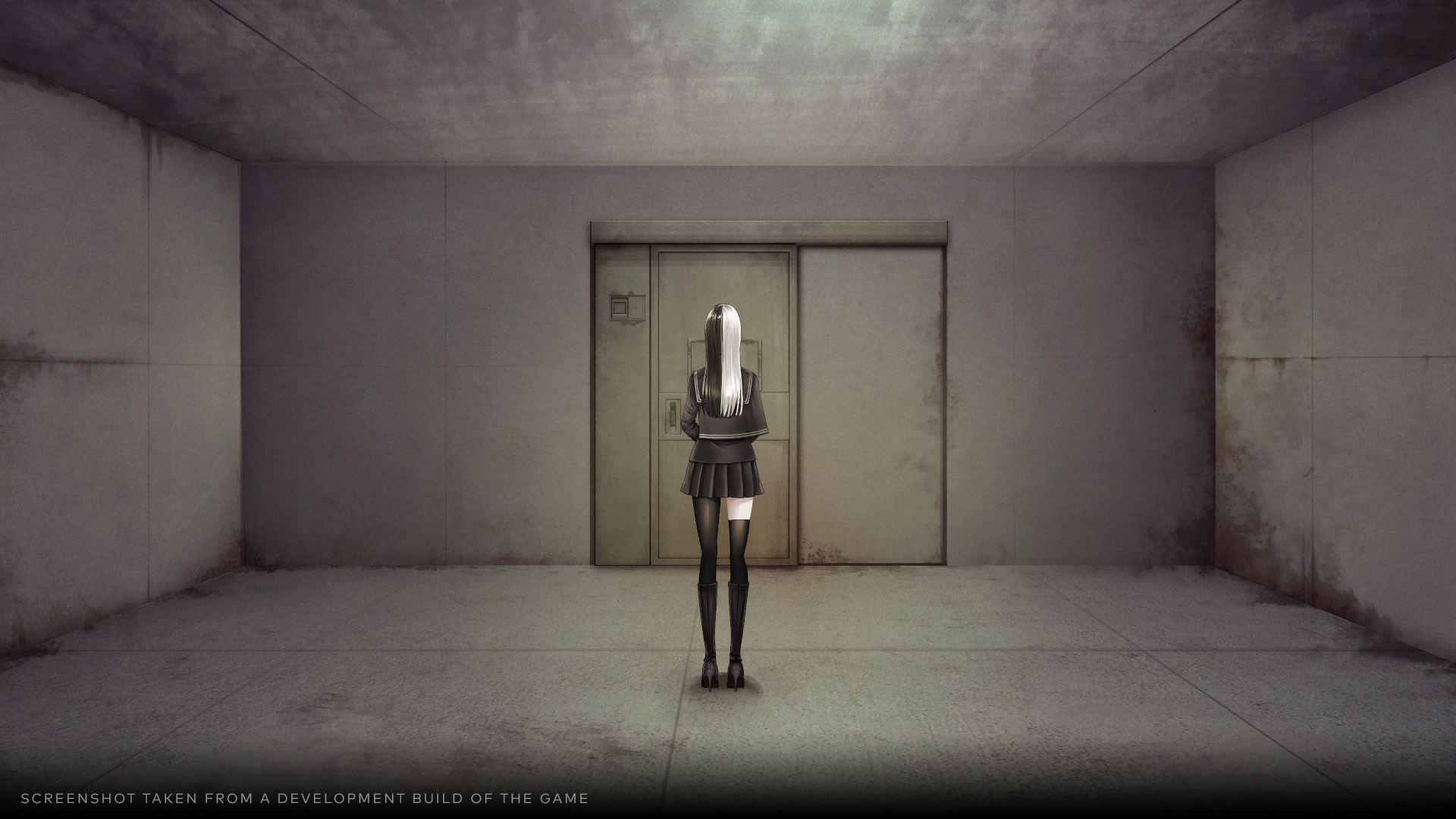 Right off the bat, the game succeeds at making a strong impression on the player through its interesting concept that’s executed well for most of the game. The story also surprisingly tackles intense but important themes such as the impact of false accusations and how it destroys lives, as well as, oddly enough, highlighting Japan’s somewhat flawed judicial system that has an over 90 percent imprisonment rate after being charged. The game also sports multiple interesting and peculiar mysteries so well that it’ll leave the player pushing through to the end to unravel them all. The narrative is also greatly supported by the endearing cast of characters, who have distinct personalities that, while still admittedly tropey, stand out and bring a good bit of depth and entertainment to the game.

The only issue I had with the plot, however, is that while it builds itself to be a grim and realistic portrayal of real-life events (as far as it can with the genre, that is), it still felt like it pulled its punches at specific moments. Which felt like it defeated some of the points it was trying to make  in the first place. Additionally, while we’re told the Yurukill Games is a competition, this aspect of the plot gets quickly disregarded at the start and isn’t explained as the focus is instead given to the characters and their stories. 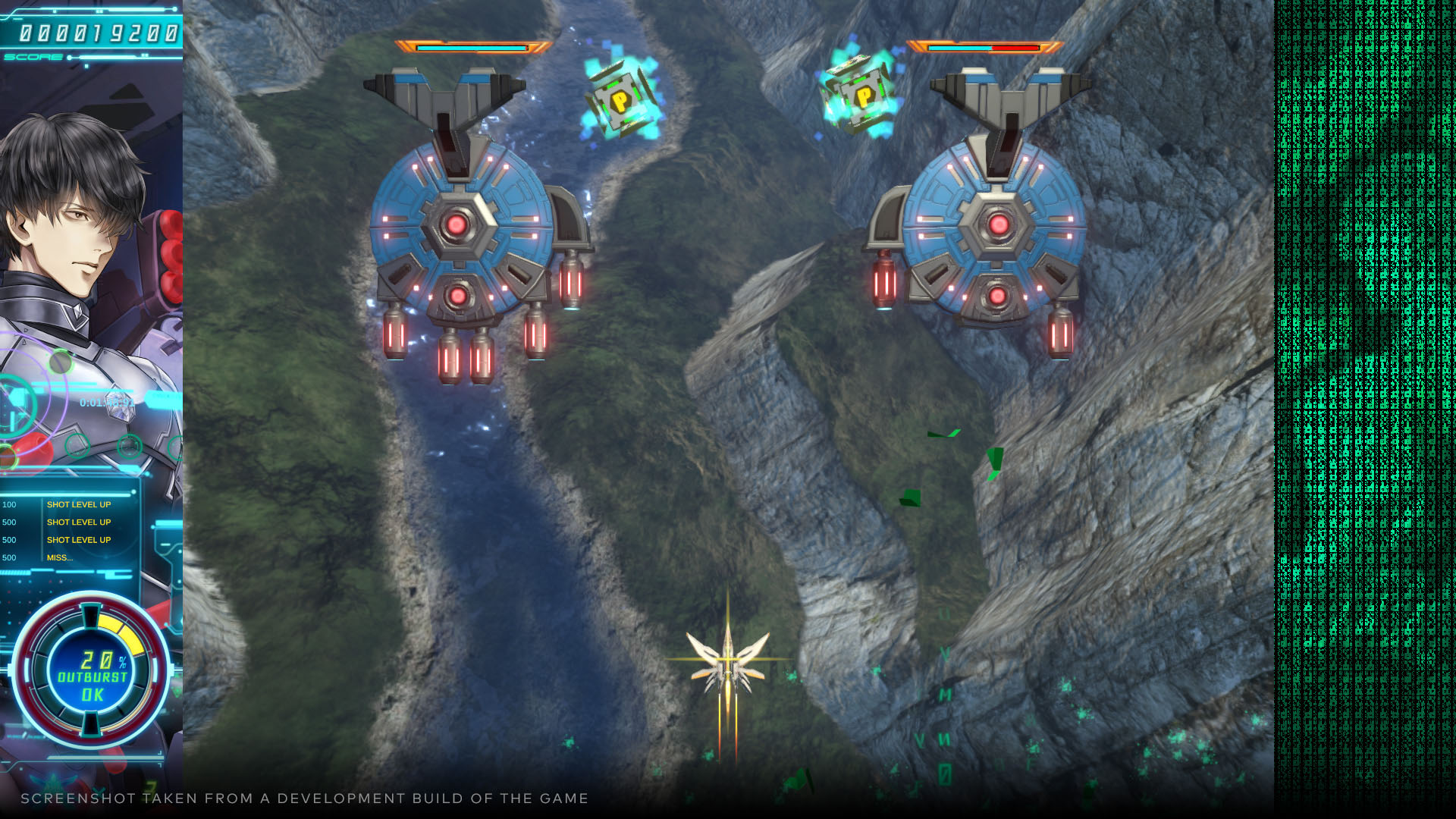 A very noticeable aspect of the game is its intensely vibrant and colorful aesthetic and detailed models. Every character that pops up on screen has a vibrant and colorful frame on their character models akin to Christmas lights. In addition, the character models have an uncanny blend of anime and realistic stylings. While I initially found these visual elements to be a bit odd, they admittedly add to the game’s unique aesthetic.

In terms of gameplay, the game is split between two distinct categories mixed with its visual novel elements. The first is the murder mystery puzzle-solving section which tasks players to find clues littered around each of Yurukill’s “attractions” in order to progress to the end. The second is the shoot ’em up section, which occurs after solving the attraction’s puzzles and clearing a trial-like Q&A section (that’s not actually important). The game’s puzzles are engaging and creative, and while some are a head-scratcher, most are a bit too easy, especially with the three clues you get with each puzzle always glowing in your face with no penalty for using them. The difficulty sections lie in the shoot ’em up parts, which depending on your selected difficulty option, and how many questions you’ve answered right (which gives you extra lives), can be a breeze or be really challenging. However, the gameplay the shoot ’em up parts provide is enjoyable and dynamic, albeit a bit dramatic. 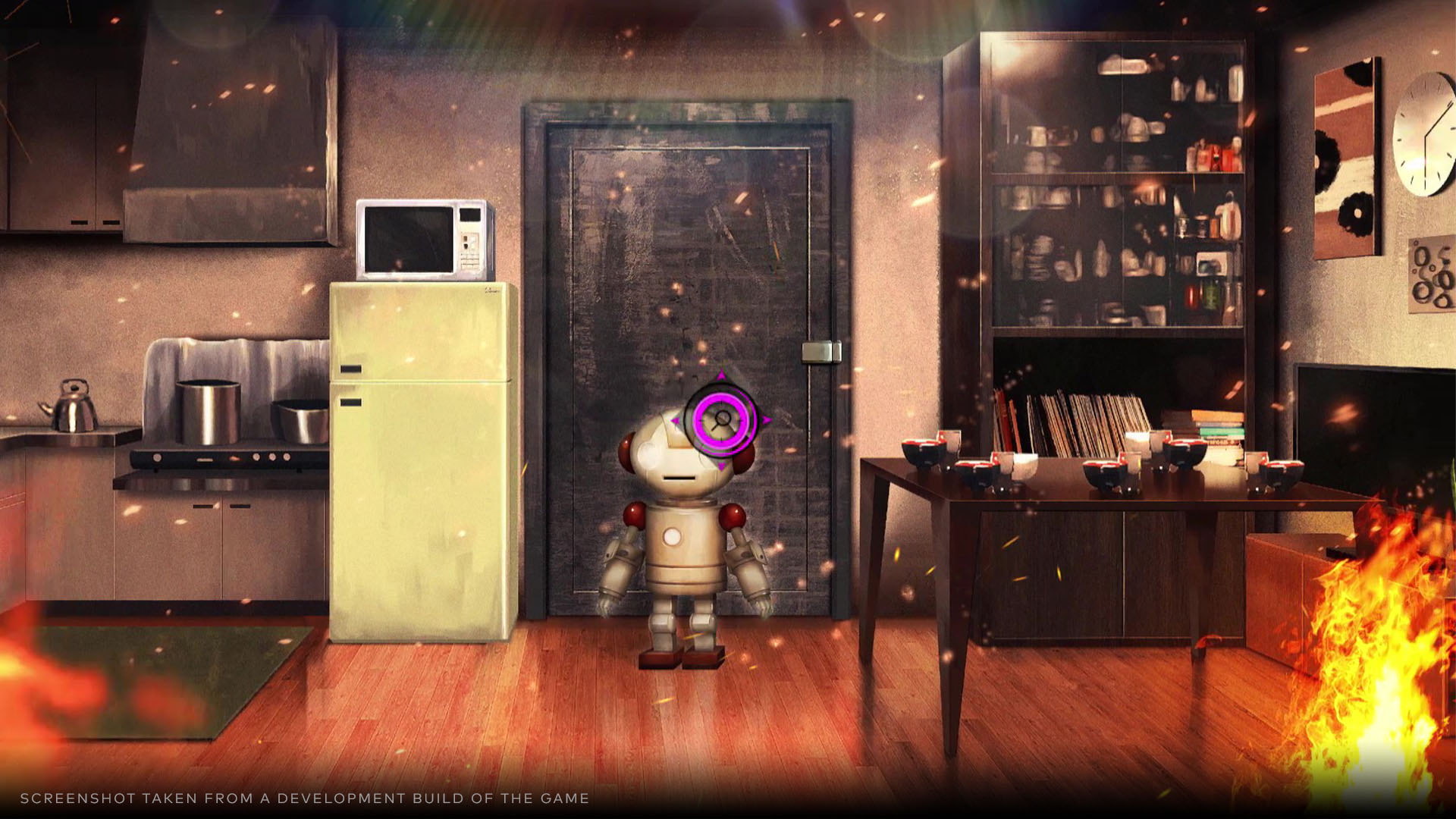 However, the game has a few gameplay negatives you can’t ignore. The first is that despite having a lot of impactful and dramatic scenes, these scenes rarely have any visual representation, which makes them feel flatter than they should have. Additionally, there are weird load times when bringing up the dialogue log where they are otherwise absent. Finally, the game has no skip button, which is basically a crime for any visual novel, which makes playing through the game a slog when exploring several options and dialogue choices.

Overall, while there are a lot of underwhelming aspects in Yurukill: The Calumniation Games, the murder mystery character-driven narrative is executed exceedingly well for the most part, and the puzzles and shoot ’em-up gameplay is an exciting mashup.

Are you a fan of visual novels? DO you enjoy murder? Let BagoGames know your thoughts in the comments section below

While there are a lot of underwhelming aspects in Yurukill: The Calumniation Games, the murder mystery character-driven narrative is executed exceedingly well for the most part, and the puzzles and shoot 'em-up gameplay is an exciting mashup.