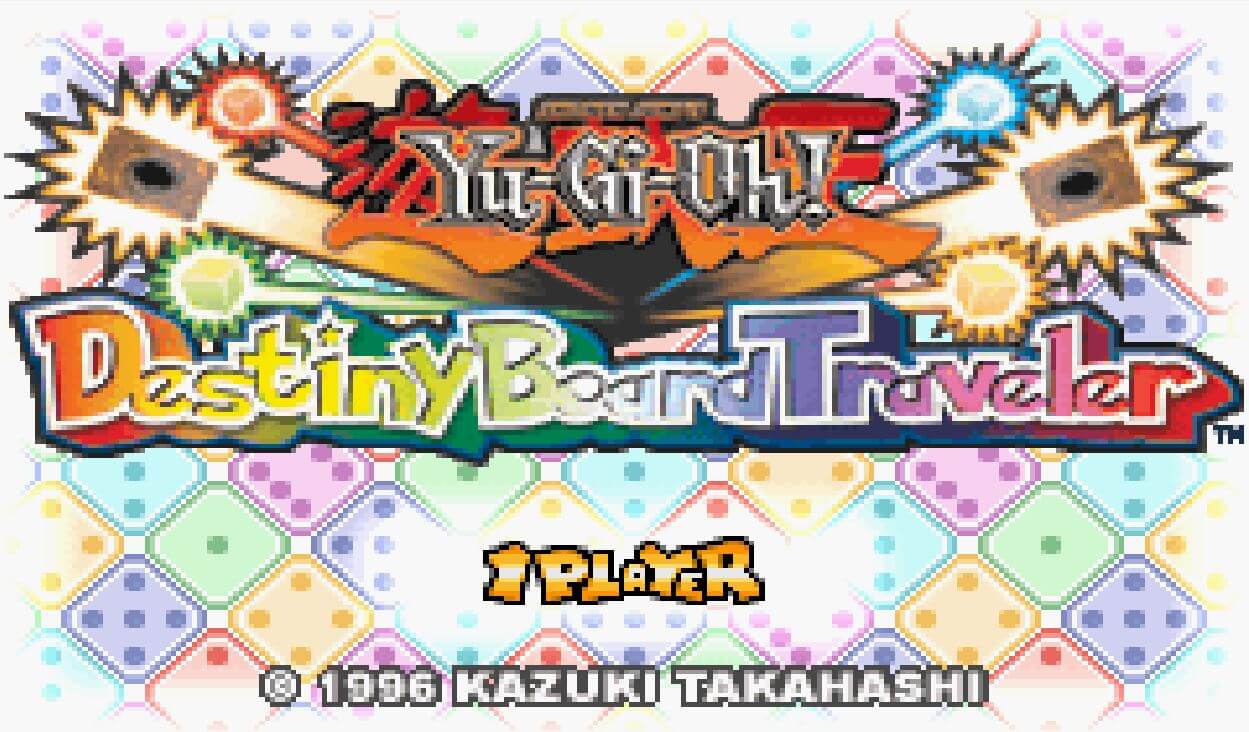 I’m gonna start this off by making a pretty broad assumption… very few of you reading this have ever played Yu-Gi-Oh! Destiny Board Traveler, right? Considering the game seems to have sold less than half a million copies, I think that’s pretty safe to say. I, however, had this game at the ripe old age of ~5, and recently re-discovered this old gem to see if it holds up to what ~5 year old me thought was a very entertaining game. Let’s get into it.

Let’s start by getting into just how exactly the gameplay of this title functions. The game is set up where players play the Yu-Gi-Oh! Trading Card Game in a board game like fashion, with each player choosing the monsters they have in their hand to attach to a dice. You roll the dice, and you travel however many spaces matches the level of the monster you rolled. Then, you battle the monster of the space you land on (either a very easy to defeat AI, or an opponent’s monster if they already defeated the AI), and take the space if you beat the monster. During the battle, both you and the opponent roll a dice. There are 4 sides that do nothing, but one side will reduce the enemy monster’s attack and defense by 500 points, and one side changes the opposing monster to defense if it was in attack mode, and vice versa. You’ll still have to tribute monsters like the regular game if the monster you’re summoning is level or more.

The win condition of the game is to get a certain amount of stars, the amount being determined by the player. Your number of stars is equal to the levels of all monsters you currently have out on the field. Winning a game with certain characters opens new boards, all of which have different spaces called “Special Zones” that have different effects depending on the map. You can also link together multiple boards. While there is a wide array of characters to play at start-up, you can also unlock 4 more (weirdly, by entering button combinations on the main menu, not through progressing through the game) for a total of 12. Each character has a different “Super Power” that can affect gameplay in different ways. And that’s about it for the gameplay. So, how is it?

I wasn’t sure if I would continue to like it like I used to years ago, but after trying it out, I had a ton of fun! I played 3 standard 15 star games which took just about an hour, and won none of them! I’m almost positive that the AI is targeted to make sure the enemy rolls something that hinders the player, because that was happening to me almost constantly, which made it hard to get any monsters on the board. Weirdly, I was beat by Yugi every single time. Hatred. But I had fun regardless! I played as Dark Magician Girl (yes, she’s playable, and is also available as a card in her own deck, even weirder) and was delighted to be reminded that each character has cute little compressed voice clips whenever they start their turn, activate their Super Powers and so on. While I only got to play on one board because I was on a wonderful little losing streak, the music was getting me going! And much of the soundtrack is very enjoyable to listen to, if not a bit repetitive, and each song fits its board nicely. The main menu song is a bit of a mess though. The graphics are cute, featuring some of our anime favorites in chibi form.

Honestly, the gameplay is pretty basic. But it is really is fun! I found myself getting really invested in the game (and all my losses), and this may have been due to the fact that I was streaming the game, but I was simply having a good time playing it. It’s not crazy advanced, it doesn’t have the best graphics and is pretty basic in terms of gameplay and progression. But overall, the game is fun, and isn’t that what it comes down to? All the different characters having different abilities really gives the player a reason to try everyone out, along with the fact that winning with different characters open up new boards. The gameplay flows well, and is fast. While it is kind of annoying that you have to watch every AI battle, it’s not too much of an annoyance. It is nice to know what you’ll be facing if you land on that space. While the AI feels a bit cheap, and seems to rig itself against you, it doesn’t seem too terrible. I got close to winning most of the rounds I played. There’s not much too this game, but what is there is fun and charming.

This certainly is not like other games of Duel Monsters you might have tried. It’s different, but it’s fun. If you like Yu-Gi-Oh! and have access to a GBA, try it out. It’s definitely worth at least an hour or two of your time. 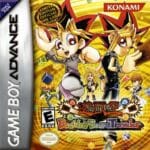 Deep Sky Derelicts Gets Update Ahead of Official May Release