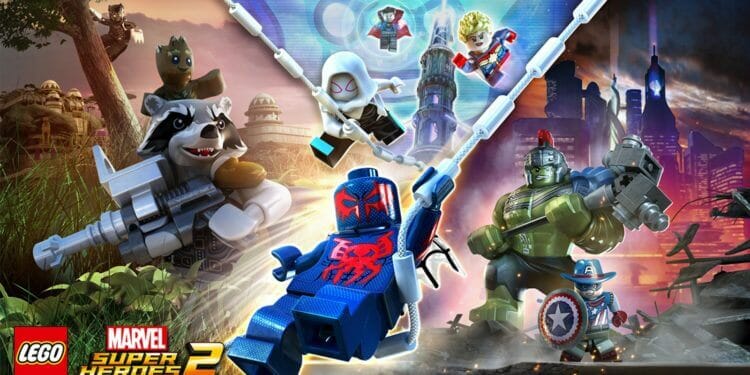 It is weird what can pop into your head at random moments of the day. I was driving home from work, daydreaming since I travel an hour to and from work, and an old achievement from my youth popped into my head. There use to be a time when you had to go to brick and mortar stores to rent video cassettes. These store were strewn all over the strip malls, almost as bad as Starbucks, but at least renting a movie or game was fun. Spending five dollars on pure sugar every day, day in and out, not as fun and not as cheap, but I digress, when I was pre-double digits in my age we would go to the rental store almost every Friday to pick up some entertainment for the weekend. Cable back then wasn’t like it is now and there were no streaming services, heck Al Gore hadn’t even “invented” the Internet yet.

So every Friday I went with mom and dad to the local video store (Blockbuster and Hollywood Video weren’t even around yet) and I usually got to chose something and my parents chose something. So seeing as I loved Transformers at the wee age of 8 I wanted to rent all the cartoons, oddly enough in order. Yes, at the age of 8 I somehow knew about continuity and to play things and collect things in order. Keep in mind this was also about a year or so before I really got into collecting comic books and the constant numbering that I would insert into my life. So at 8 years old I’m bugging the poor high school kid for certain copies of the Generation One Transformers cartoons. I even remember the check out person mentioning that there’s “some kid” who wants to rent them all in order. I didn’t know back then that he was being condescending and proudly told him, in front of my parents, that it was me.

Flash forward about twenty years, collecting comic books has increased my need for continuity in almost all my life. This continuity obsession gloomed its way over to my video game collecting, and I’m glad to know where it stemmed from. For the life of me I couldn’t’ figure out why I had to have all the Assassin’s Creed on the Xbox 360 and then once Unity came out I needed them all on the PS4. Now I know why I need to keep certain franchises on certain systems, or it bugs me to death. At first all my Resident Evil games were on the PlayStation, then I had to re buy them all for the GameCube, and once again re-buy even more for the Xbox One. I do this for two reasons; one, I love playing the games over and over again and two, I just love seeing them all in order on my shelves or on my games homepage.

Two instances ring out in my head that just show how bad this obsession is. I’ve still not beaten Black Flag, which means I cannot continue playing all the Assassin’s Creed games because I simply cannot play them out of order. I have every game after Black Flag and I’m pretty sure they are all sealed. Here’s the funny thing too, I downloaded Black Flag on my Xbox One when it was free for Xbox Gold Members, and I never played it just because I need to play them all on the PS4 now. I know it is weird that I am like this, but there is nothing cooler than seeing an entire series on the shelf on the same console.

The second instance happened on Black Friday this year, GameStop had Lego Marvel Superheroes 2 on sale for 14.99. I couldn’t pass that price up, it was too good to be true. The GameStop closest to me was sold out, so the manager said he had one on the Xbox One I could have. I politely declined because I have all the Marvel Lego games on the PS4 and having the latest one in that green color next to my two blue colored ones would be maddening. Later Black Friday Weekend I found a GameStop that had that particular game on the PS4 and I went ahead and continued my Assassin’s Creed collection on the PS4 as well. I know this seems to be a peculiar kind of habit with my collection, but it looks good on the shelf. What kind of odd gaming habits do you have?

Like what you read? Check out more of my Aging Gamer series on BagoGames.

Mothergunship Review: Son of a Gun

Negan Clobbers The Competition in Tekken 7 This Month