Amnesia: Memories + Later x Crowd is Idea Factory’s new re-released collection of Amnesia Otome visual novel titles on the Nintendo Switch, which comprises the three Amnesia titles Amnesia: Memories, Amnesia: Later, and Amnesia: Crowd. While Memories was released outside Japan in 2015, the subsequent two titles have only just been released worldwide since their initial PS Vita Japanese release. While the first is sold separately, the other two come in a bundle for fans. 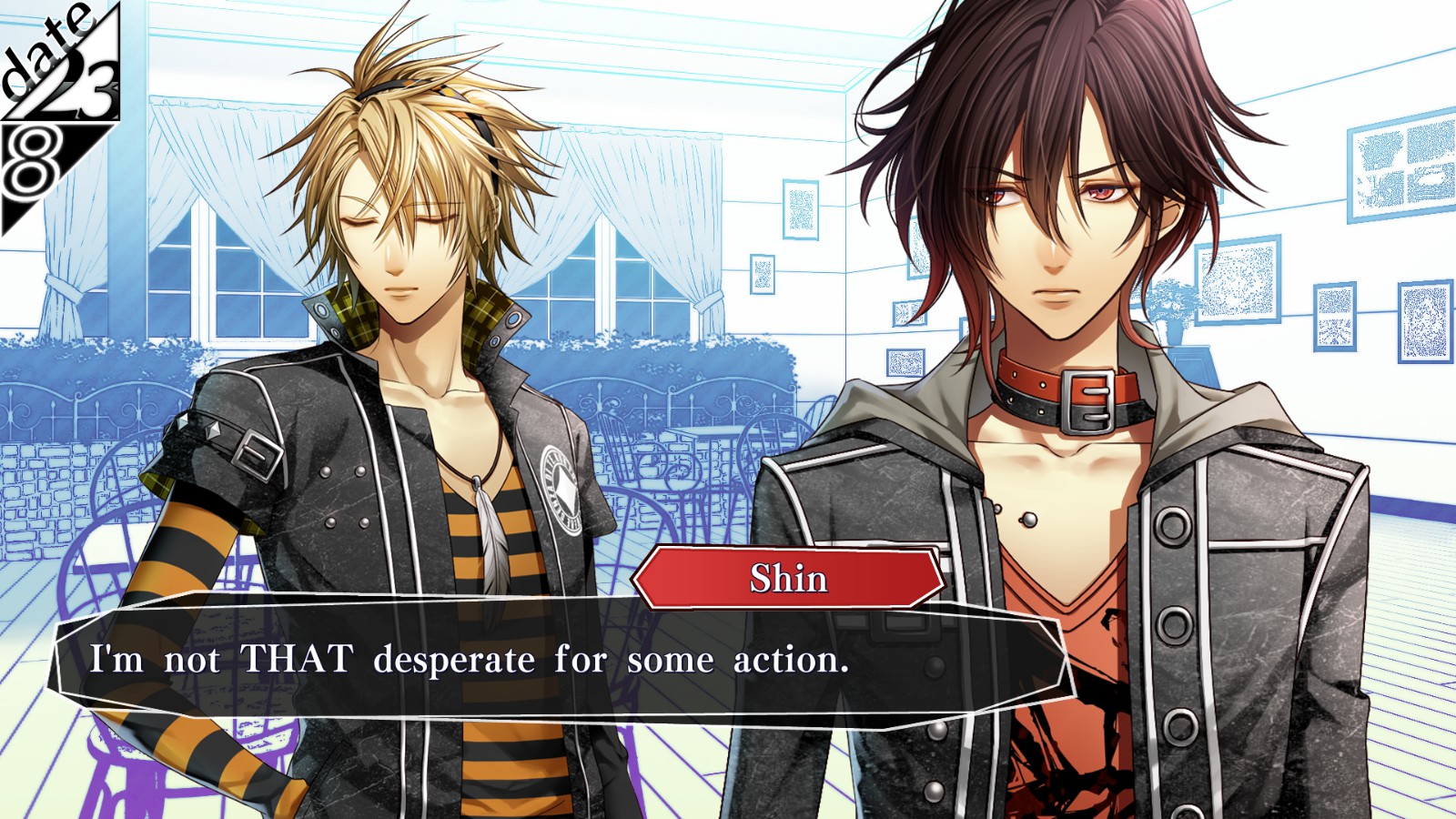 You are the Amnesiac

The game series follows you, an unnamed female protagonist whose life is one day disrupted forever with the appearance of Orion, a fairy from an alternate fantastical dimension who crashes into your consciousness, dislodging your memories in the process. This unsurprisingly complicates your platonic and romantic relationships, both with childhood friends and strangers. You now have to navigate through simple to increasingly tricky choices that will shape what ending you get and which character you end up with.

Memories, being the first game, starts out simply by letting players name their character and choose between multiple “worlds,” which seemingly affect the game’s direction, and then play through the story like any other otome game. The Later and Crowd games, however, are a bit more different. The former serves as a sequel to Memories, specifically its true ending, in a new dimension known as the New World. While a sequel, the game takes place in a new dimension and reintroduces you to all characters, new and old. It also allows players to enjoy the experience with no bad endings whatsoever, only normal endings and good endings, which end in full-fledged relationships, should you play your cards right. 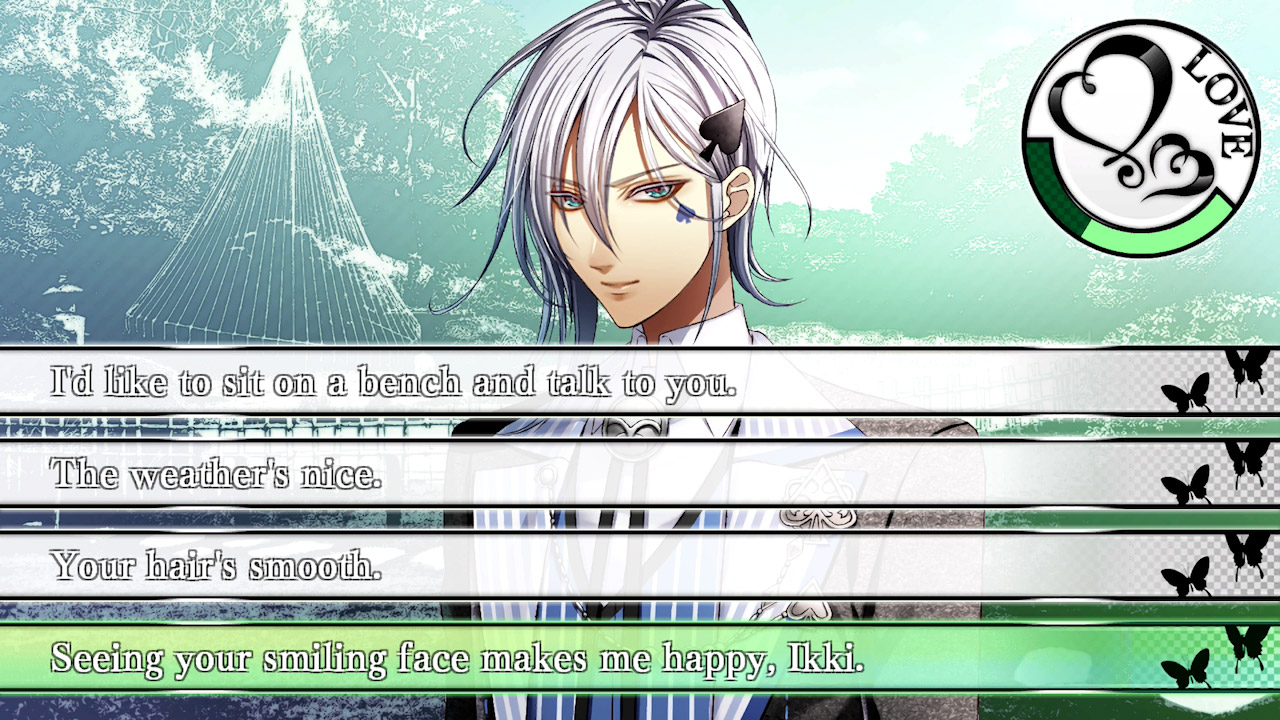 Later also noticeably features more content than Memories, via its two extra modes Girl’s Party and Waka’s World. The former focuses on friendships between female characters the protagonist has encountered throughout the games and serves as a nice fresh breath of air to players that like more gender variety in their Otome games, for some reason. The latter mode focuses on the protagonist’s life shortly before losing her memories.

Finally, Amnesia: Crowd serves as a fandisc to Later and provides new possible scenarios to the events of Later. Additionally, Crowd also sports the most amount of content in the series thus far as it features multiple modes with their own narratives and gameplay style. The first is the Suspense mode which is essentially a point-and-click adventure mode that tasks players to make decisions that will prevent the protagonist and their love interest’s demise. On the other hand, the Love mode lets characters pick between the five love interests and spend some intimate time with them. Then there’s the Working Mode which has its own short narrative and features a slew of minigames that are more challenging and engaging than the two seen in Memories.

Production-wise, the game sports crisp illustrations with a dainty aesthetic that gets more vibrant, detailed, and colorful with each installment. Additionally, the soundtrack is OK, but is quite basic and doesn’t stand out from most visual novel music. And while the Japanese voice acting is excellent, it is unfortunate that there isn’t a dubbed option for any of the games. All in all, Amnesia: Memories + Later x Crowd is an excellent port of some of the best otome games out there. Despite some minor faults, the collection has enough engaging and entertaining content to leave any otome game fan frothing at the mouth.

Are you an Amnesia fan? Do you enjoy otome games? Let BagoGames know your thoughts in the comments section below.

Amnesia: Memories + Later x Crowd is an excellent port of some of the best otome games out there. Despite some minor faults, the collection has enough engaging and entertaining content to leave any otome game fan frothing at the mouth.