Dusk Diver 2 is Idea Factory’s latest action RPG beat ’em up with lots of style and appeal. While the game features crisp visuals, and a very intriguing fantastical premise, it’s unfortunately bogged down by lots of unpolished features. Set in the district of Ximending, the game follows Yang Yumo, a student and part time worker who is also a “Guardian of Kunlun” who helps out humanity by defending the world from interdimensional threats. 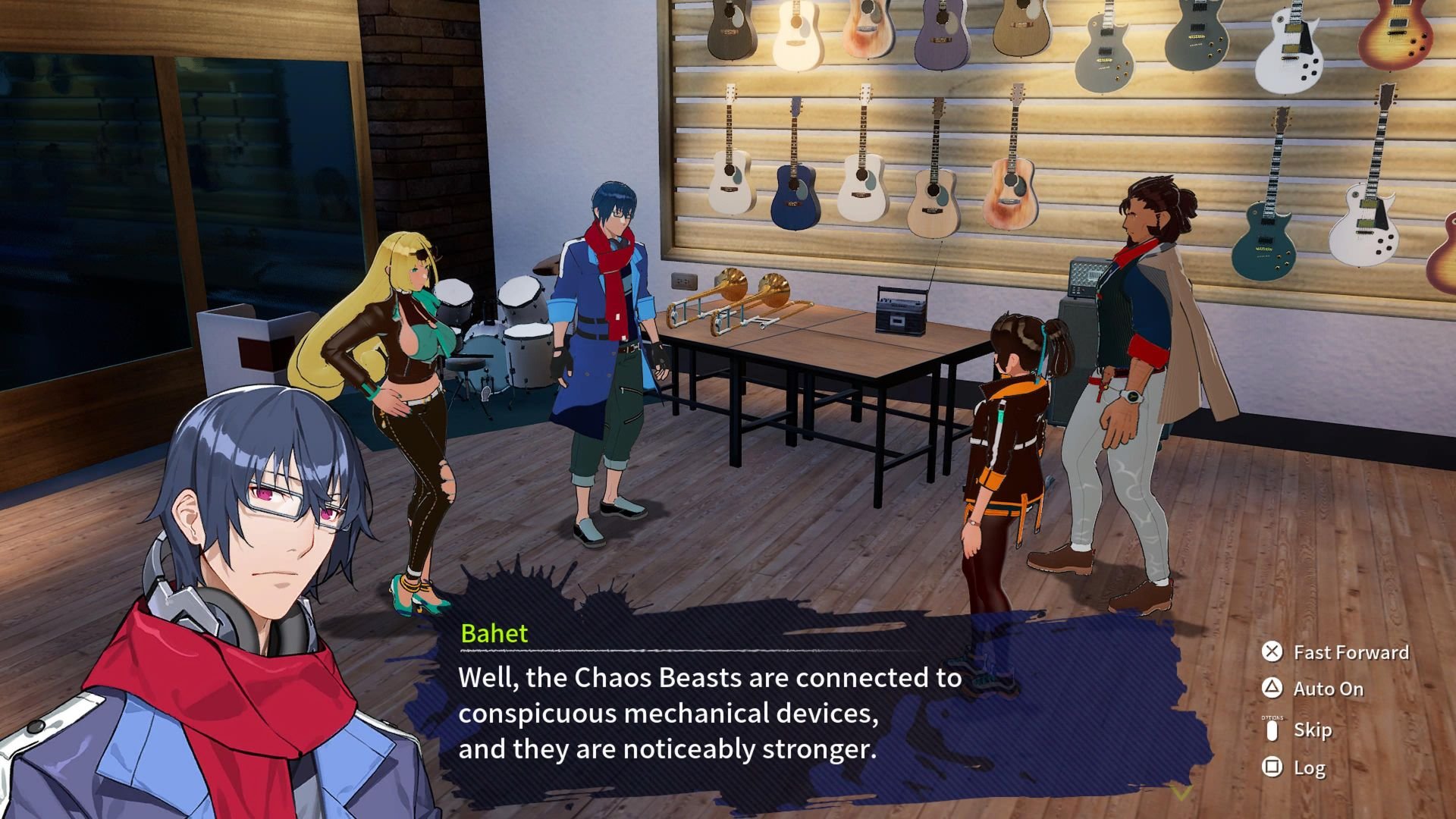 While the first few minutes of the story attempt to introduce both newcomers to the characters and events of the previous game, it, unfortunately, doesn’t do a good job of doing so as it quickly rushes through the summary to get to the meat and potatoes of this sequel, forcing newcomers to feel isolated while waiting to get far enough in the story to get the gist of everything.

And while the overall premise and narrative are solid, it takes a while before the story gets even close to being interesting.And when you eventually reach that point, you still won’t notice plot points or narrative beats that’ll separate the game from other games of a similar archetype. The characters are also quite bland as they don’t really have much personality and only comment very badly on things in front of them, which is surprising for a cast mostly filled with anime girls. 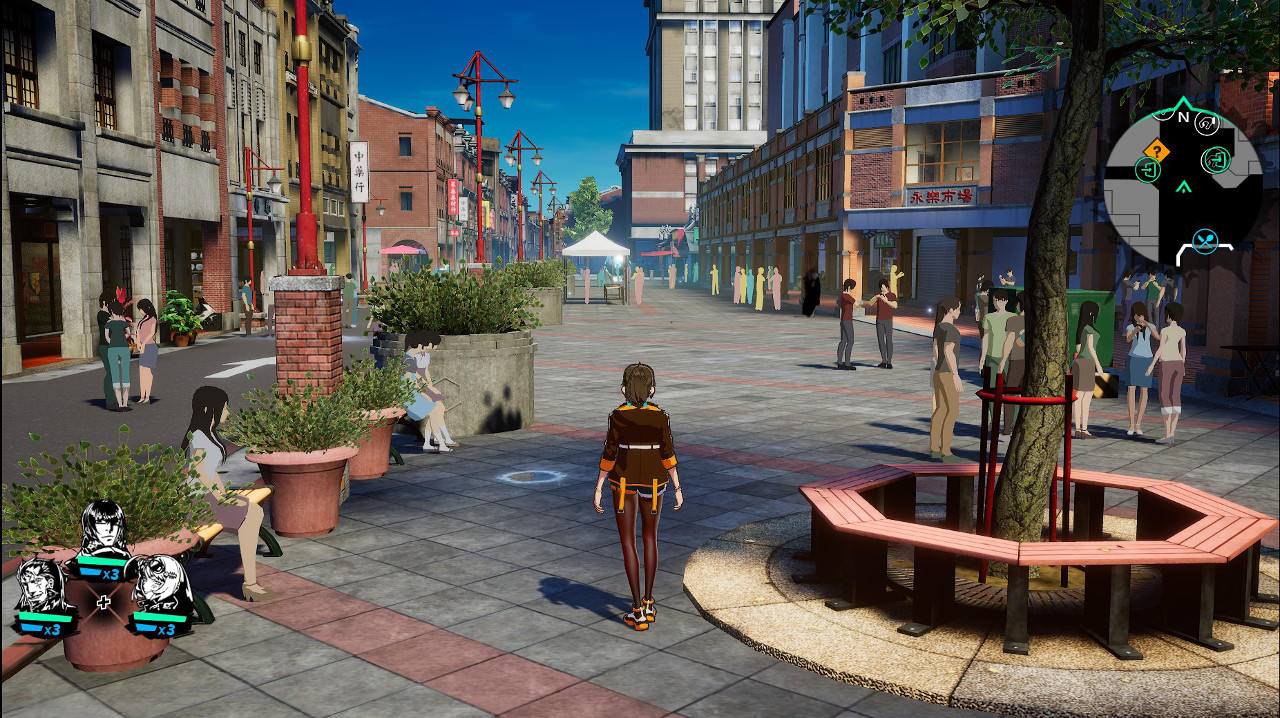 Outside story missions, players can move freely around several areas in the game, like the real-world inspired Ximending district, playing side quests and buying items from stores. Unfortunately, these locations are pretty mundane and empty save for the several faceless, horribly modeled NPC civilians littered around. What’s worse is that not only do these awful looking NPCs frequently appear out of nowhere on the map, but it’s also significantly slower moving from one area to the next, as Yumo’s movement speed is more akin to running through molasses compared to her usual movement speed during combat.

Then there’s the slight frame rate issues on the PS5 which quickly ruins exploration when you add in the constant staggering and dips to the snail-paced movement speed. Additionally, while the voice acting for both the Chinese and Japanese voices are fine, the audio mixing sounds horrible. It’s either the cast gathered around and recorded on a ten-dollar mic, or the audio engineer didn’t do their job well. 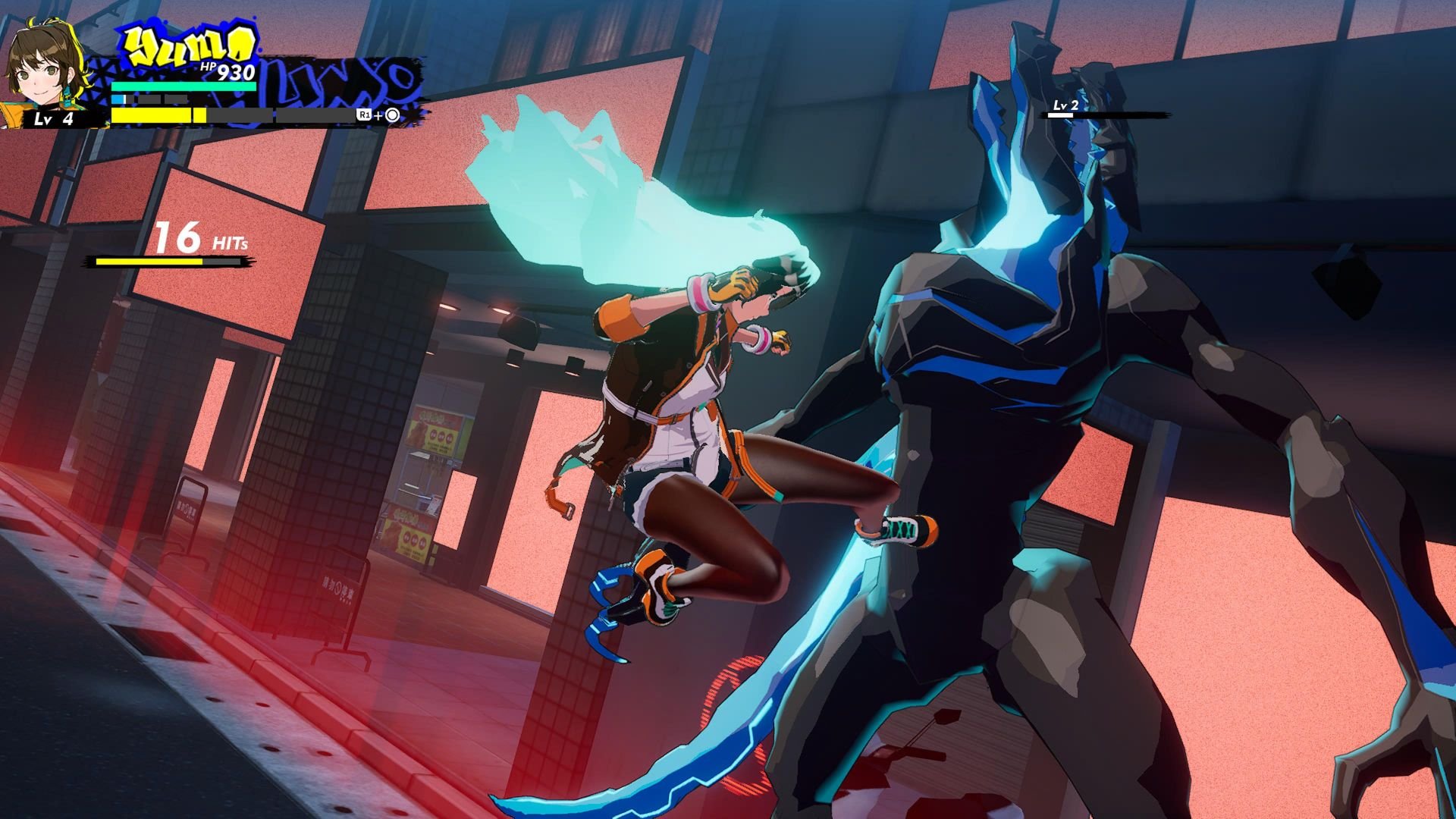 All that said, it’s also fair to point out that while the world feels dull and empty, the art direction is quite impressive as it sports vibrant city lights, intricately designed buildings, and aesthetically pleasing open spaces. The character models are also nothing to scoff at, as while they aren’t the best, they’re incredibly detailed with cool but simple character designs.

Now, as for the meat and potatoes of the game, I’m happy to say that the combat is fluid, satisfyingly fast-paced, and easy to understand. Fighting enemies feels incredibly satisfying while also being sufficiently challenging. Players will have to juggle attacking and evading attacks while racking up combos to get the best score and ranking for each level. The special attacks, while limited, also add a bit of spice and flashiness to combat, making it easier for the player to stay engaged, which is good as players will be fighting constantly repeated enemy types. It’s also worth noting that players can switch between party members on the fly, which gives them access to even more moves and abilities. Like most RPGs, players can buy consumable items and new moves, upgrade weapons, and level up during and outside missions. The only issue with this system is that it takes a long time to unlock new combos and skills, as it often feels like the game is actively trying to keep you under a certain level for as long as possible. 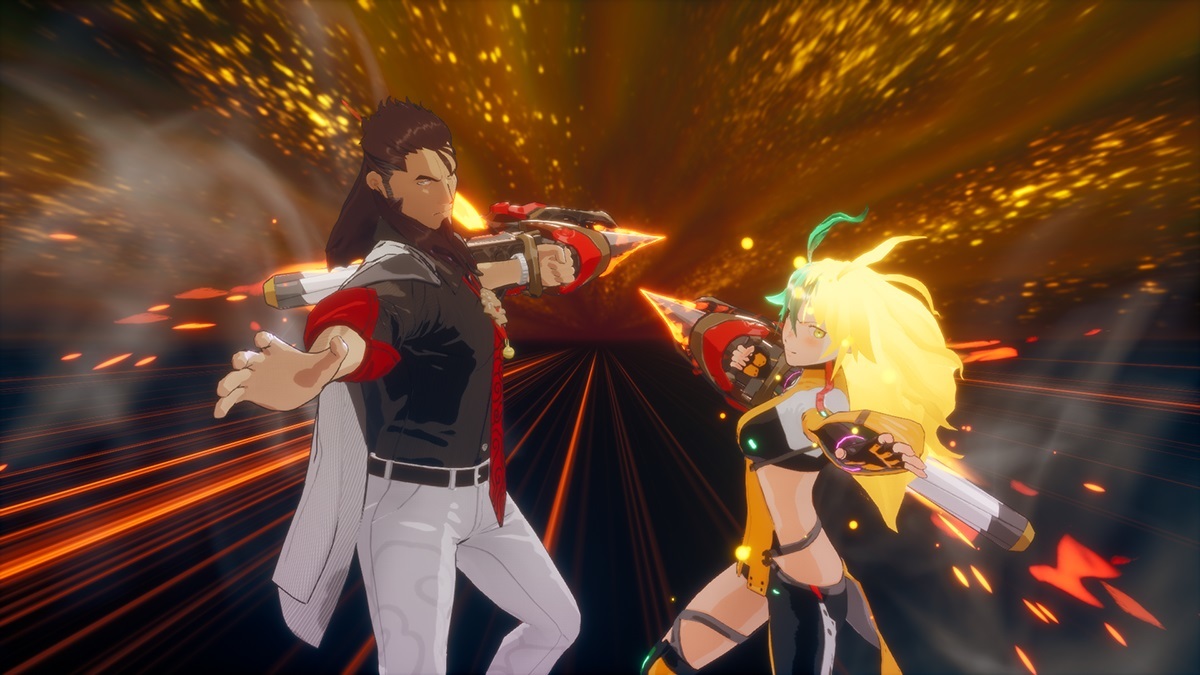 In conclusion, Dusk Diver 2 had a lot of potential to be a good and engaging action RPG that’s better than its predecessor. Unfortunately, it doesn’t live up to this potential due to its many technical faults.

Are you a fan of Dusk Diver? Do you enjoy beat em ups? Let BagoGames know your thoughts in the comments section below.

Dusk Diver 2 had a lot of potential to be a good and engaging action RPG that's better than its predecessor. Unfortunately, it doesn't live up to this potential due to its many technical faults.