Goodbye, Don Glees! is Madhouse’s latest anime film that tells a coming-of-age story about the lives and adventures of three high school teens and friends. Ryoma; is the timid pillar of the group who always seems to limit himself; Toto, the smart one in the group with ambitions that aren’t fully his own and Drop, the newest but most cheerful member of the group who has a mysterious past and sad circumstances. After a frantic night of celebrations with drone flying and fireworks, the trio is unjustly accused of starting a forest fire that just happened to occur nearby on the same night. So to clear their name, they head out into the woods to seek out their lost drone in hopes that it will contain the vital footage of that night that will clear their name. Of course, the story quickly goes beyond this as the characters discover more about themselves during their journey. They share their feelings, crushes, hopes, and more and discover what their own “adventure” is in life. The trio’s experiences and adventures evoke incredibly nostalgic childhood memories of hanging out with friends, building secret bases, goofing around, and doing things you probably shouldn’t have that most adults probably have. That feeling was portrayed and displayed excellently in this film.

While the film’s opening minute feels like a slice-of-life anime with really humorous moments and takes time to flesh out its characters, this aspect only lasts mere minutes as it quickly jumps to the group’s journey, where each character is then highlighted individually and together. The film follows the three protagonists from start to finish and goes through their adolescent years and closes off with a fantastic callback and a grand, tearful adventure. 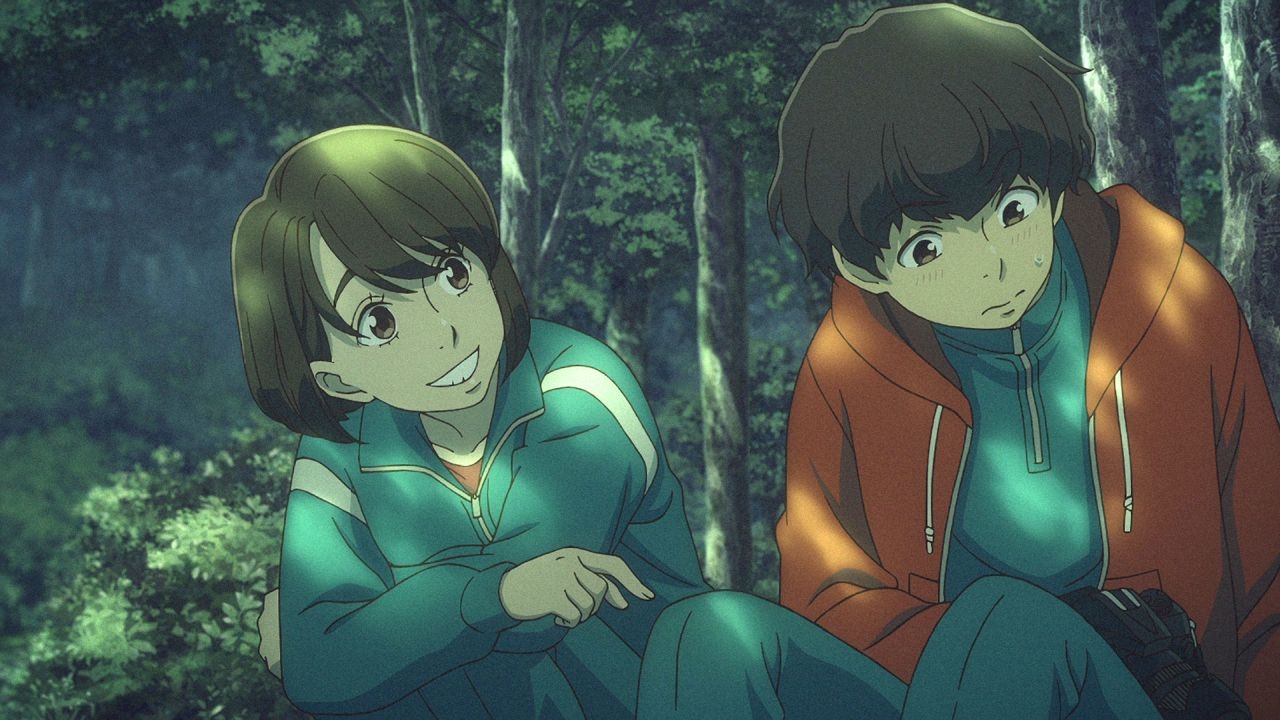 My only issue with the story is that while it manages to highlight each character, it fails to show much change in the characters after their grand adventure together. It’s revealed later on how very little that time together affected their daily lives, at least up until the final twenty minutes. And while we learn a lot about Ryoma and Toto, the same can’t be said for Drop, as what we know about him is significantly less than his friends, which is unfortunate.

Production-wise, while the character designs are quite simplistic, Madhouse brought its A-game with the film’s incredibly atmospheric dynamic art direction, showing off everything from moody skies and striking lighting to enchanting waterfalls and lush forestry. This is also paired well with its excellent soundtrack, engaging ambiance, and superb sound design. This is done so well, in fact, that it evoked my nostalgic feelings of watching the similarly themed movie The Secret Life of Walter Mitty. 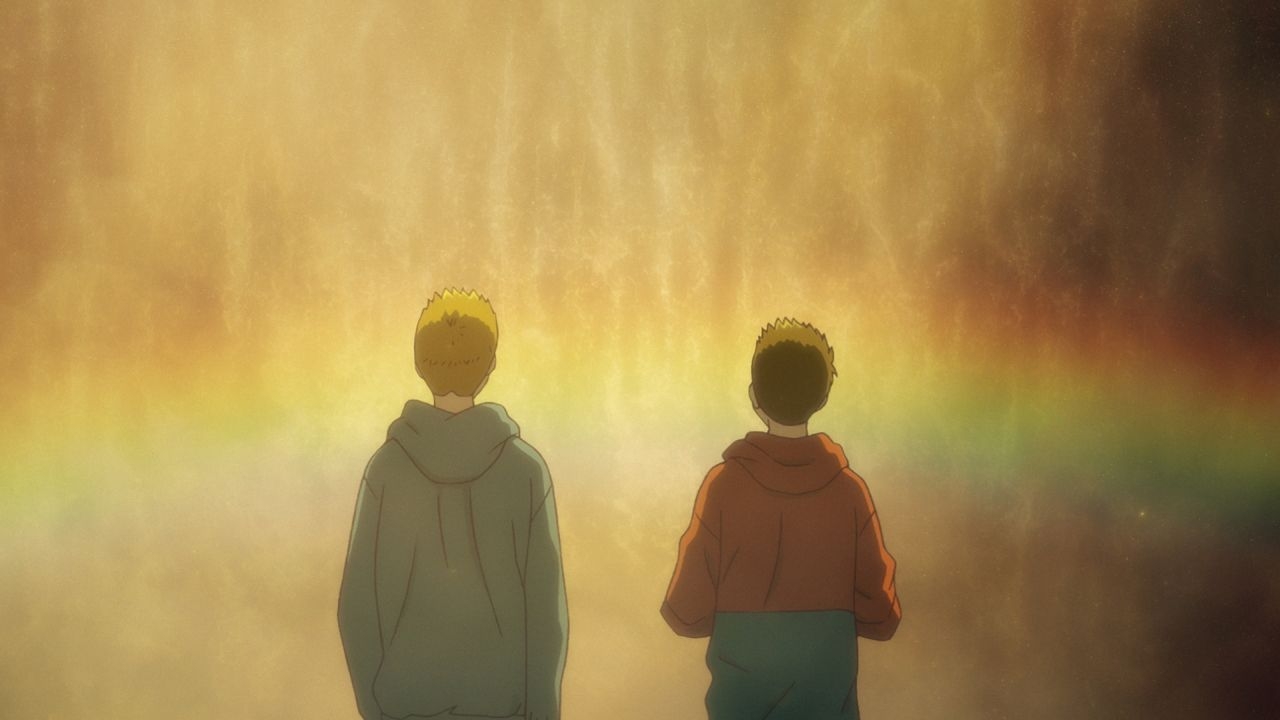 Overall, Goodbye, Don Glees! is a solid anime film that can be recommended to just about anyone. It tells a very emotional tale with the themes of adventure, friendship, and loss. If you’ve watched and enjoyed an anime like A Place Further Than the Universe, then you’ll love this film as it is almost the male-focused counterpart of that anime and shares many of its main staff.

A screener of this film was provided by GKIDS for this review.

Are you a fan of coming of age stories? What did you think of our review? Let BagoGames know your thoughts in the comments section below.

Goodbye, Don Glees! is a solid anime film that can be recommended to just about anyone. It tells a very emotional tale with the themes of adventure, friendship, and loss.