My Impressions on Netflix's Great Pretender

I’m just going to start by saying Great Pretender is a surprisingly stellar anime and is one I truly recommend, but I’ll get into why in a bit. 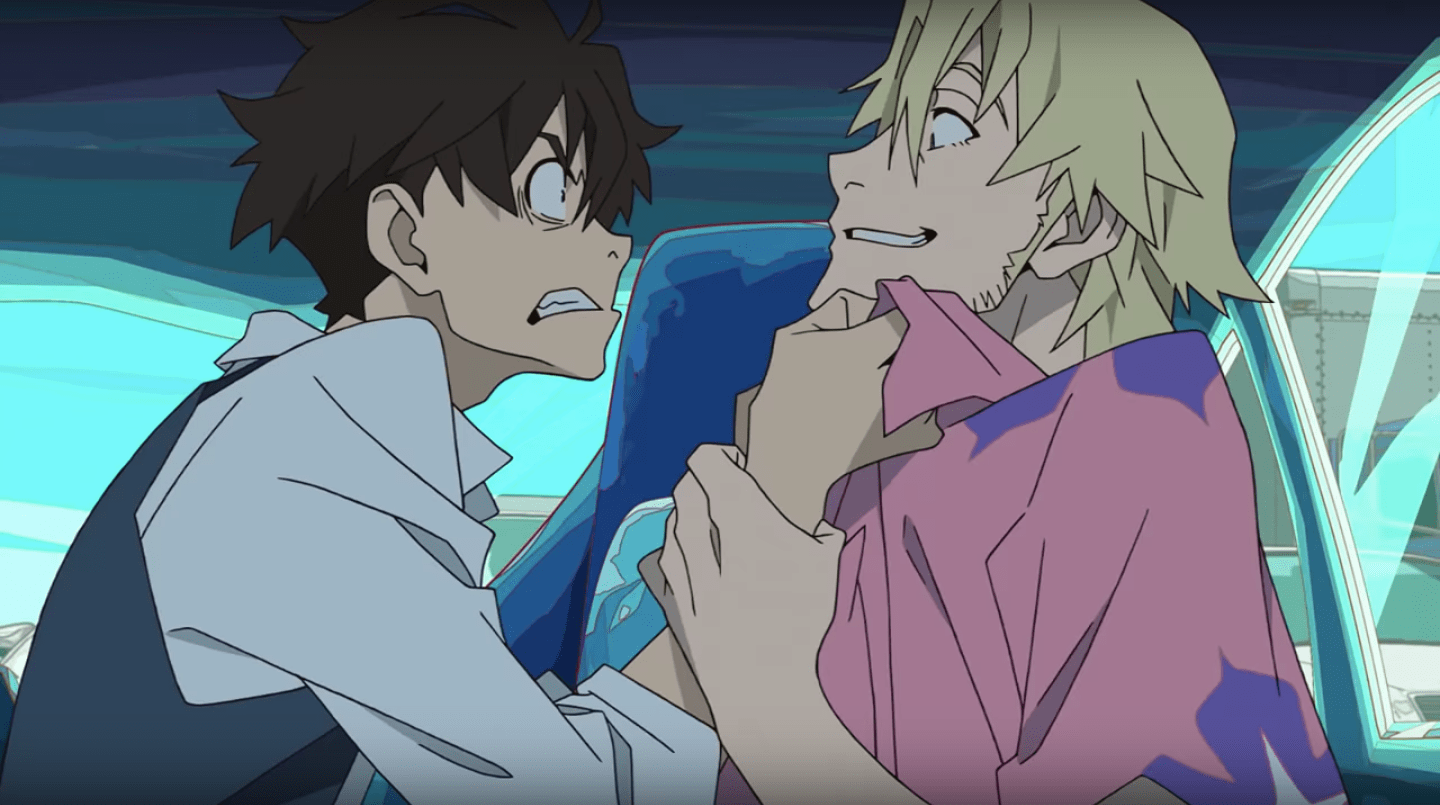 Great Pretender follows Makoto Edamura, the self-proclaimed best Confidence Man in all of Japan. The first episode however, puts him in the spot of just some petty crook showing off his con work. While he isn’t bad, he’s also far from the best as he later realizes when he meets another con man of much higher skill named Laurent Thierry.

The two don’t hit it off at first when Laurent cons Edamura out of money he unlawfully earned. The exchanges between these two characters are hilarious with their equally hilarious accents while speaking English at the start of the first episode. Thankfully, the creators had some mercy and allowed the voice actors speak Japanese for the rest of the series. After some more hilarity and other hijinks, the two travel to Los Angeles with the prospects of conning a big-time movie director and equally big time drug trafficker named Eddie Gassano by selling him literal candy as a drug. Their goal is basically to get closer to him and take every penny he’s got.

This is when the anime gets more exciting, and even more characters begin appear. Among them is a blunt and easily provoked woman named Abigail Jones, who is secretly Laurent’s partner. 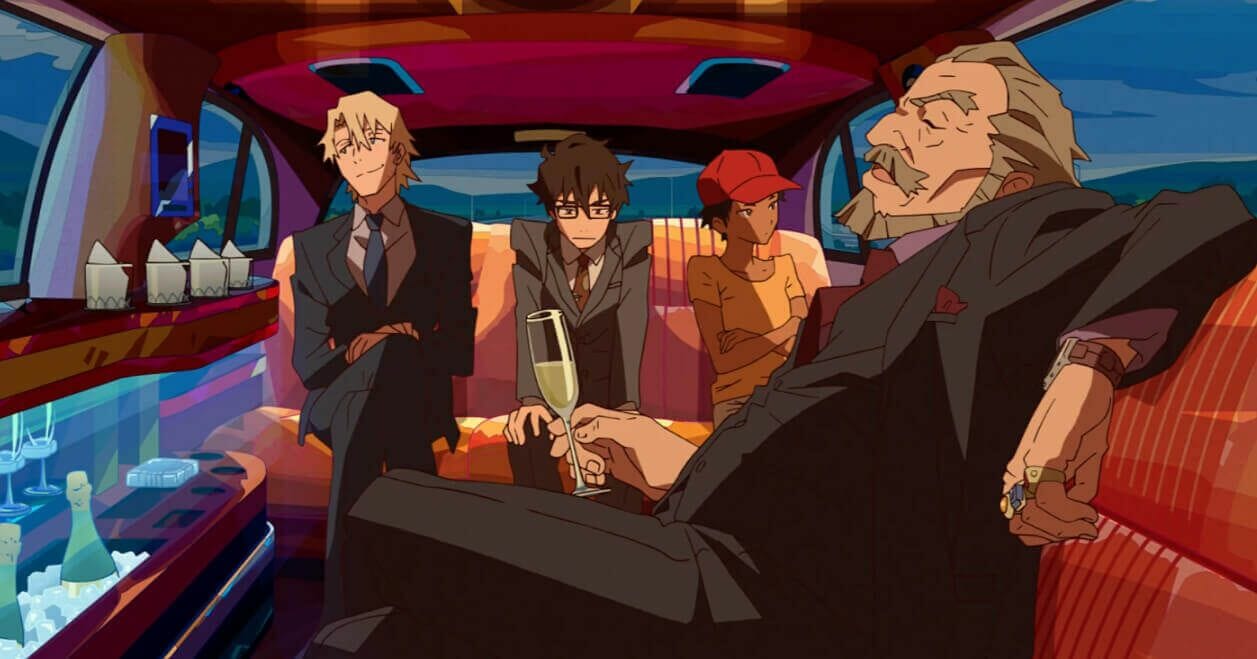 If you’re like me and have seen as many movies or series similar to Great Pretender to last a lifetime, you’ll see all the moves Laurent pulls from a mile away. And while they can be predictable, further emphasizing how much of an amateur Edamura is, all of them are still executed well enough to be highly entertaining. Especially to the untrained eye.

While the anime is filled with hilarious antics and clever moments, subsequent episodes also show us some scenes looking back into our main character’s memories that are sure to leave one heartbroken. Edamura is just a kid who was dealt a bad hand in life with many unfortunate events happening to him leading him to choose the life of a con man. From episode three, things get serious, and Edamura finds himself in a drug trafficking ring. If that wasn’t bad enough, the FBI also gets involved. So the funny escapades and con work from earlier episodes are short-lived, and the plot focuses on the bigger picture like most other forms of media in the genre.

My only gripe with the story is how little the characters were explored. Throughout the series so far, we don’t get to see the motivations behind the actions of the other characters, aside from everyone just seeking money. The only two characters that were explored are Edamura and to a lesser degree, Salazar a secondary character and bodyguard to Gassano whose only goal is to give his son a better life than he had.

After more events unfold with one big reveal after the other, the ending of the fifth episode was surprisingly satisfying. While it doesn’t give us explanations on some aspects of the story, hopefully, that will further be expressed in the coming episodes. 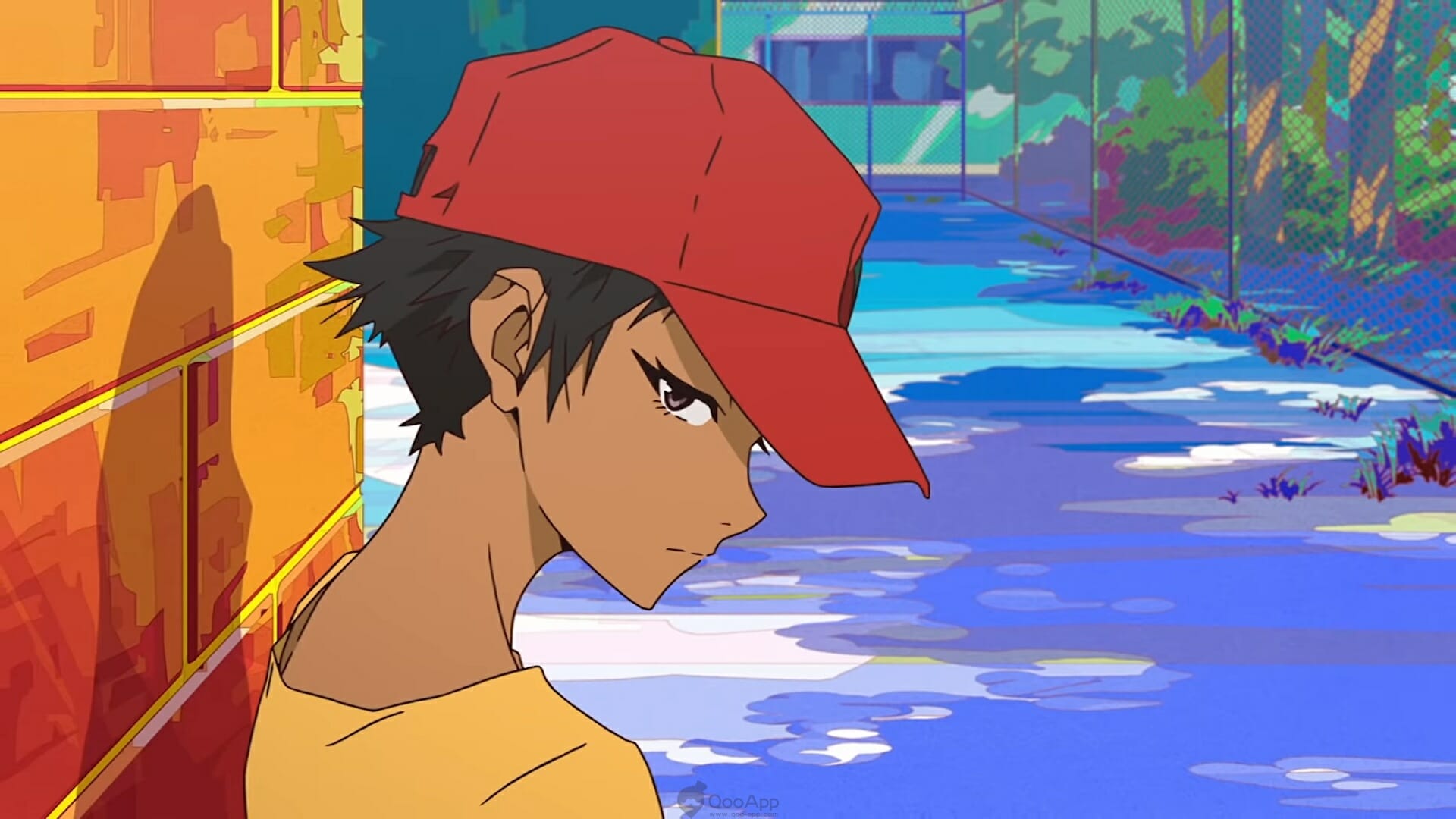 Aside from the entertaining plot, something else I noticed about the anime is how crisp the animations were, showing off the lights, glitz, and glamour of Los Angeles which somewhat bears a resemblance to last season’s Balance Unlimited. The character models are flawless, the sound design is top-notch, and even the voice acting (not the English speaking scenes mind you) is impeccable. Great Pretender showcases a higher level of production compared to most other anime and is consistent with every single episode so far. Which is great.

Then there’s the soundtrack. Above all else, the soundtrack is what really got me. Many of the scenes are supported by amazing and quite often fitting songs. Not to mention the opening and ending songs. The opening, while not having any lyrics, introduces the anime and sets the tone with a catchy tune. Then there’s the ending “The Great Pretender” by Freddie Mercury, which is not only amazingly catchy but also incredibly fitting. Though I’m sure, that’s what they were going for. 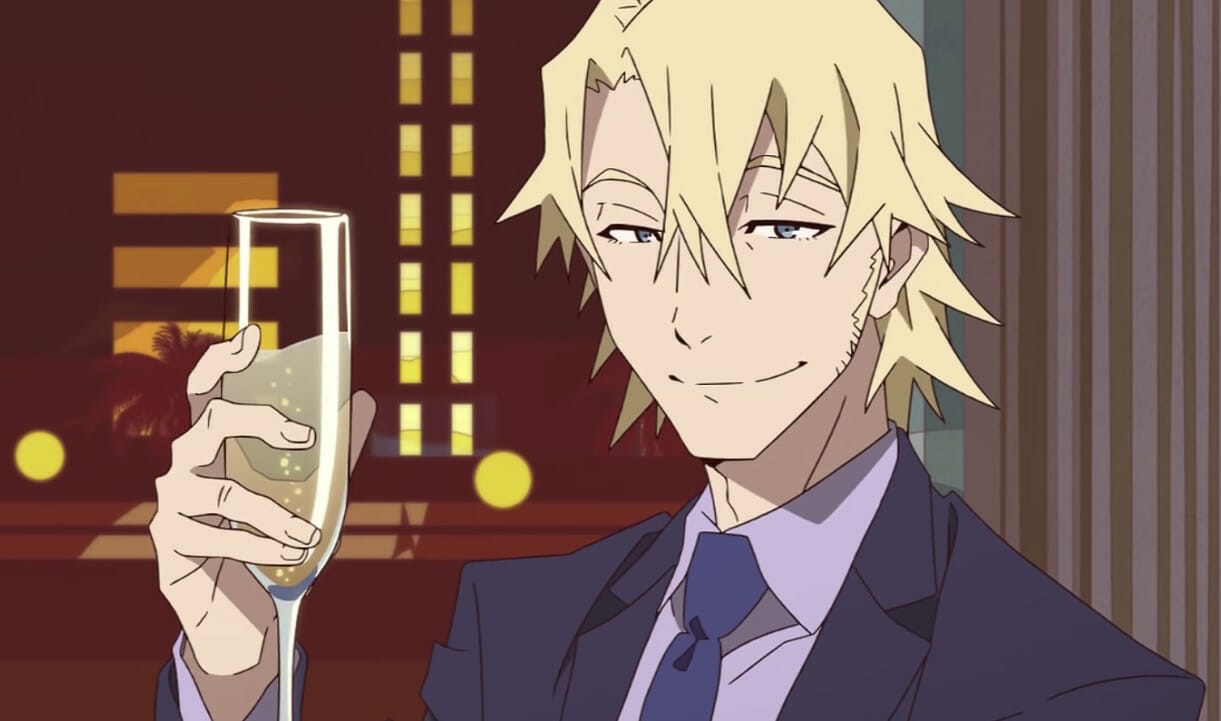 So far, I must say that I enjoyed my time with Great Pretender, and it’s looks to be not just one of the best anime this season, but also one of the best this year. Hopefully it stays on that course to till end.

Great Pretender is available to stream on Netflix right now.

Have you seen Great Pretender? If so, what did you think of it? Let us know your thoughts in the comments section below.