New update featuring over 80 balance changes is out 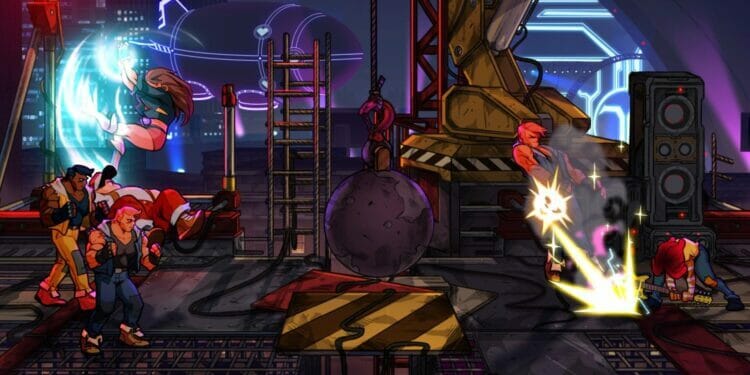 Earlier today, Dotemu and Lizardcube released a new update for Streets of Rage 4 across all platforms. The goal is to enhance the experience of the game’s fluidity, as well as removing bugs and buffing the playable characters. The patch will be available across all four supported platforms by the end of the day.

Streets of Rage 4, for those that don’t know, is a beat-’em-up revival of the classic series by Sega back in the 90s. This past Spring, the game released to generally favorable reviews across PlayStation 4, Xbox One, Nintendo Switch, and Steam. 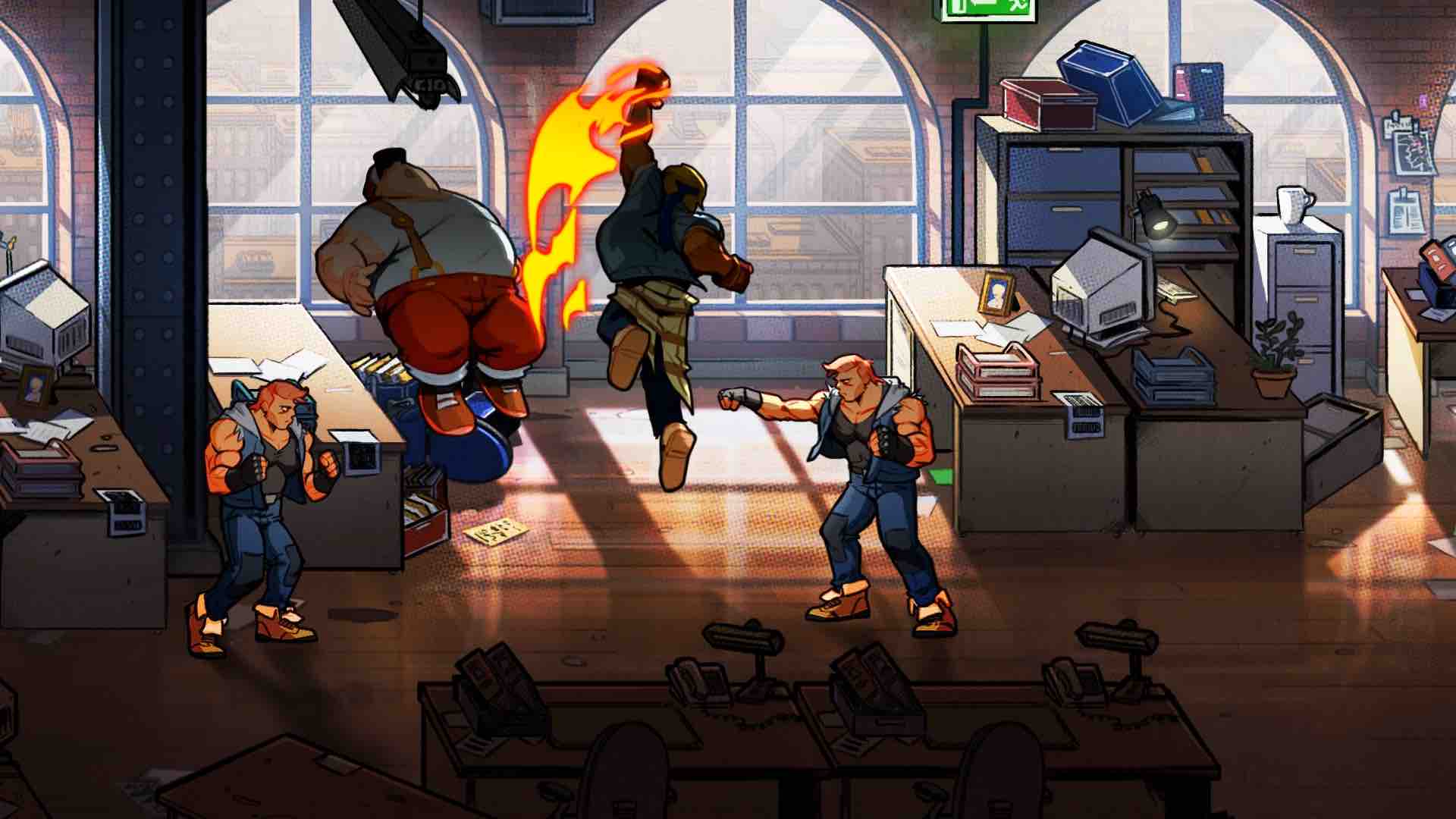 Some Patch Changes and General Reception

In the Streets of Rage 4 update, some playable characters had many different values tweaked about how they play or their general attributes. For example, Axel (one of the game’s main characters) had the following changed and more in the update:

You can see all of his changes and more at the developer notes here.

“We couldn’t be happier with the reception of Streets of Rage 4. We thank the fans who have supported the game from day one – a lot of the updates in the patch enhance the replay value for folks who have been with us from the start,” Cyrille Imbert, executive producer on Streets of Rage 4, said. “Additional updates are currently in production and we’ll have more to share on that soon.”

Streets of Rage 4 is available now on PlayStation 4, Xbox One, PC via Steam, and Nintendo Switch.

What did you think about the Streets of Rage 4 update? Does it make you want to try the updated characters? Are you excited for more changes in the future? Let us know your thoughts in the comments section below.

If you liked this article, be sure to read our Streets of Rage 4 review here.