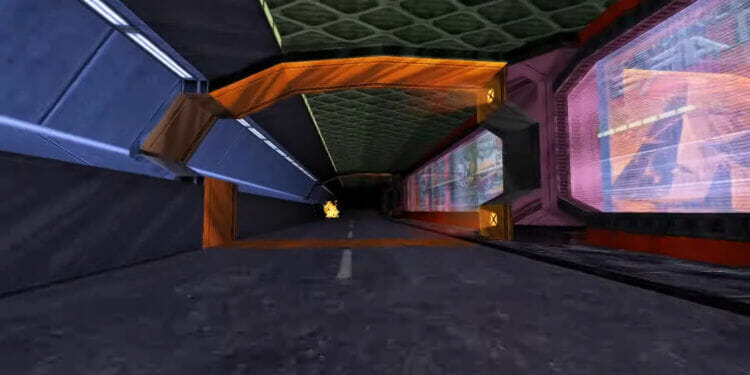 Ion Fury might be one of the coolest FPS games released recently. Utilizing the Build engine, which fueled such titles as Duke Nukem 3D, Blood, Shadow Warrior, and Redneck Rampage, it pushed the old engine to its absolute limits. The game even recently got a console port, meaning you can now play Ion Fury on the Switch.

The game was made as a prequel to the 2016 game Bombshell. Bombshell unfortunately ended up being a bit of a disaster, and despite 3D Realms’ best efforts to patch the game, its reputation was never great as it received some harsh reviews. It was originally going to be a Duke Nukem action RPG but ended up having to change its lead character due to a lawsuit from Gearbox.

The new character ended up being Bombshell. Fitting as she was one of the cut characters from Duke Nukem Forever. And probably the only part of the Duke Nukem universe that Gearbox didn’t hold the rights to. So while the game wasn’t that great, it was the birth of a new female badass. 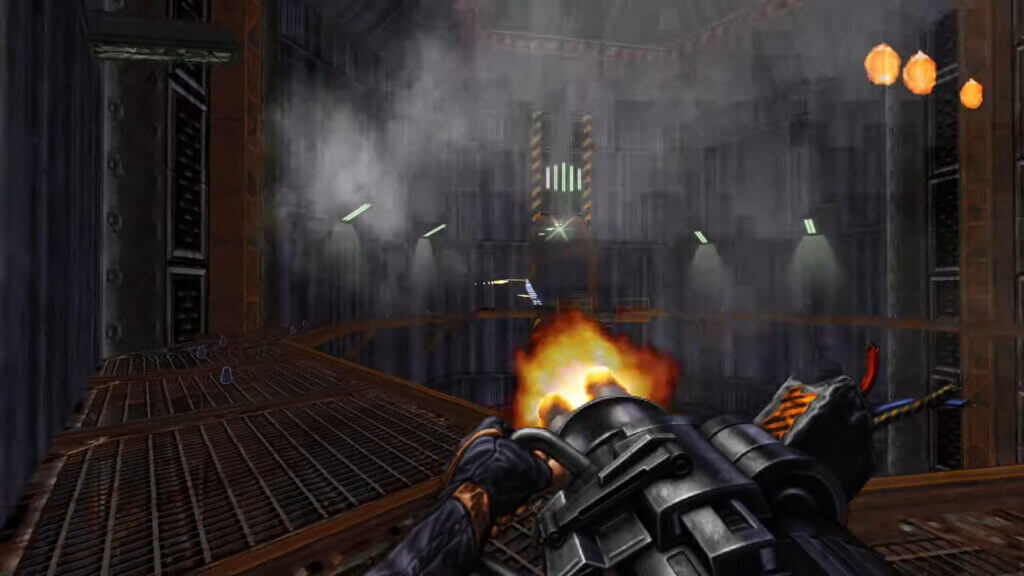 Ion Fury is finally getting an expansion pack. Not that the game lacks any content. In addition to a unique preview campaign, the full game has an extraordinarily lengthy story campaign. But for those who already beat it, this is great news.

Details on the expansion are scarce, but from what the teaser shows, we can expect some vehicular combat. While it lacks any sprite for the vehicle, this seems to be a bit of a focus in the expansion. And it does look fun as hell, with what seems to be a mounted turret that fires explosive rounds. Count us in.

If you wanna check out the original Ion Fury before biting into the expansion, you can get it on Steam and GOG.