Anime Impressions: Sing “Yesterday” For Me

My Episode 1-3 Impressions Of Sing "Yesterday" for Me 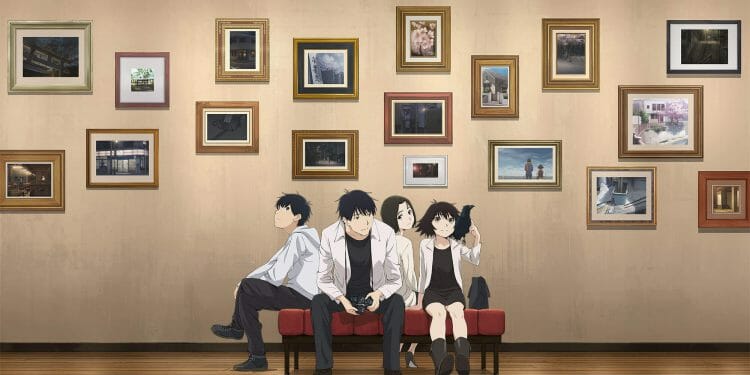 It’s always nice to have at least one anime come around each season that’s colorful, heartwarming, and filled with charm—an anime you can watch without having to keep up with plot lines or high impact action scenes. Luckily, Sing “Yesterday” For Me fits that all those properties just right. 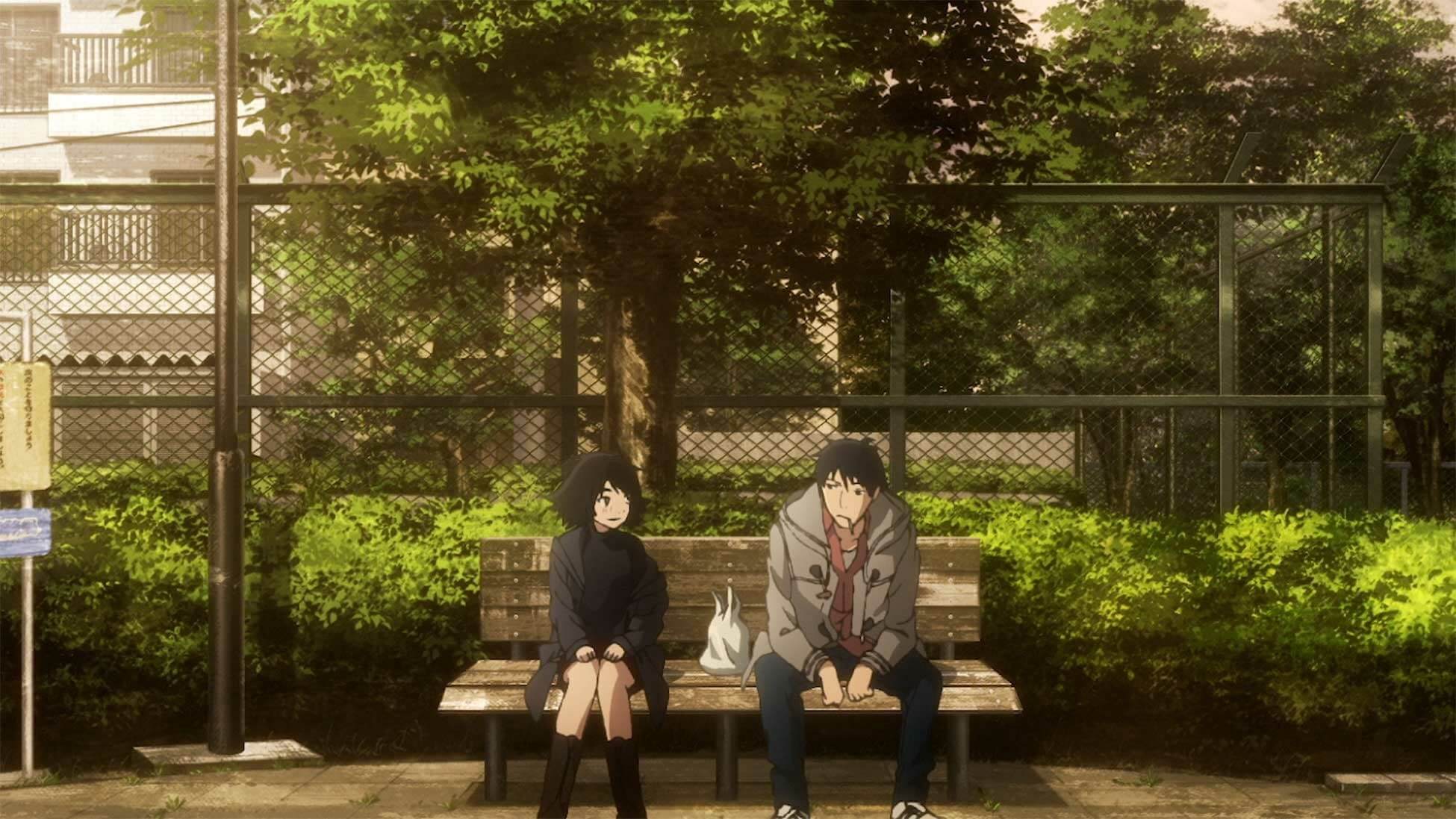 Uozumi Rikuo is your average college graduate with low aspirations. He’s a “loafer,” so to speak. One whose content on just going through life without the hassle of finding a full-time job or having any significant responsibilities. That is at least what we are shown on the surface level, turns out his lack of ambition is out of fear of failure, and he resents himself for this.

Rikuo is also a man who’s stuck in the past, mainly shown in his relationship with his childhood crush, Shinako. Due to his inferiority complex, he actively tries to evade his past and feels he doesn’t deserve her. Rikuo then meets a quirky but lovable high school student named Haru, who quickly takes a shine to him.  She also has a mysterious and complicated past of her own, and the rest of the episodes revolve around the inevitable love triangle between these three characters. 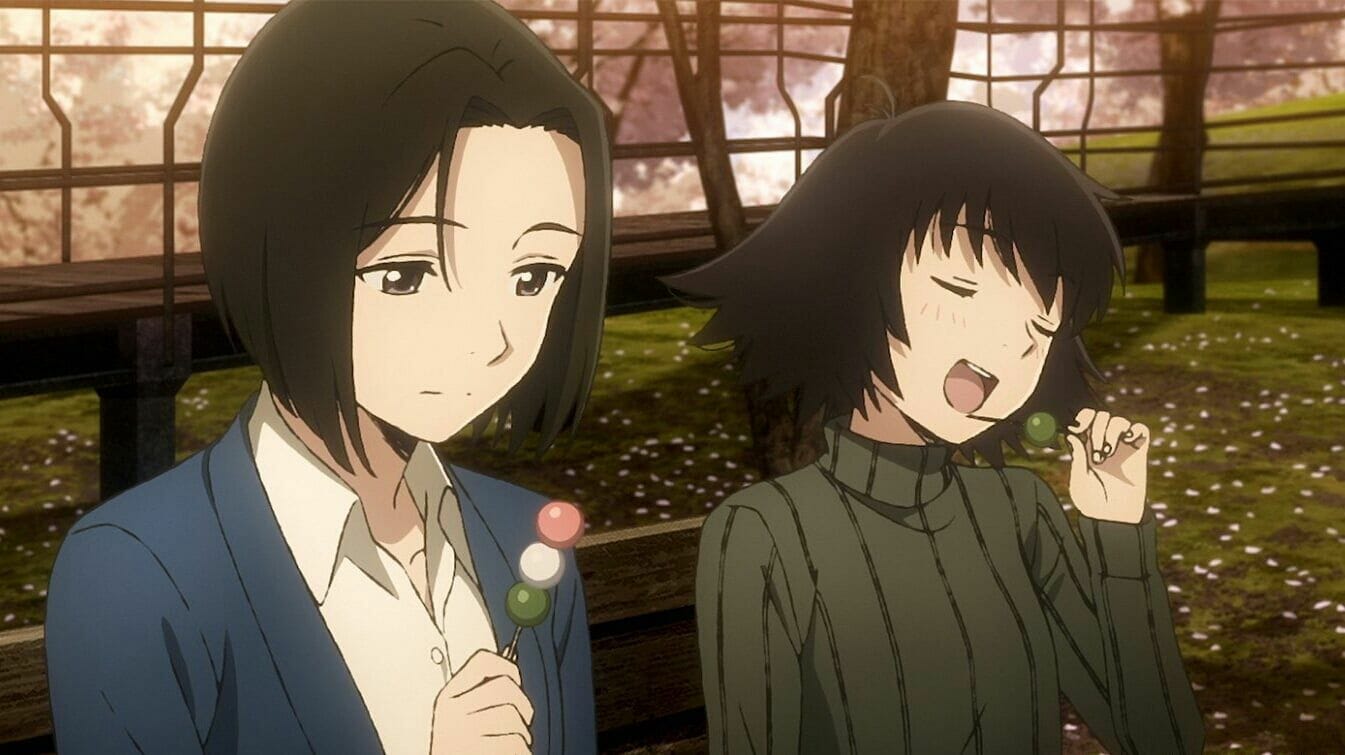 While episode one of Sing “Yesterday” For Me shows off our main character, his limited background, and motivations, the next episode shows off his feelings towards Shinako and also some development as he’s finally able to confess to her after failing to do so the last time they met. And while he was ultimately rejected and put in the friend zone, Rikuo eventually decides not to give up anyway, which is a testament to his growth no matter how little it is.

The anime also goes a bit further in expressing these characters earlier on by giving us a little glimpse of Shinako’s past to put a light on her own story. The next episode then focusses on Haru, and her pursue after Rikuo. While she believes she’s late to the race and a hindrance between Shinako and Rikuo, she still pushes on anyway, believing Rikuo to be worth it.

The episode also shines a light on her mysterious life as a person who lost her dad, was forced to drop out, and had a hard time dealing with her mother’s subsequent relationships. This forced her to become independent all on her own at an early age, which surprisingly gives her much more depth than anticipated right from the get-go. The whole series so far is just one young adult coming of age story with a soft romance between the characters. 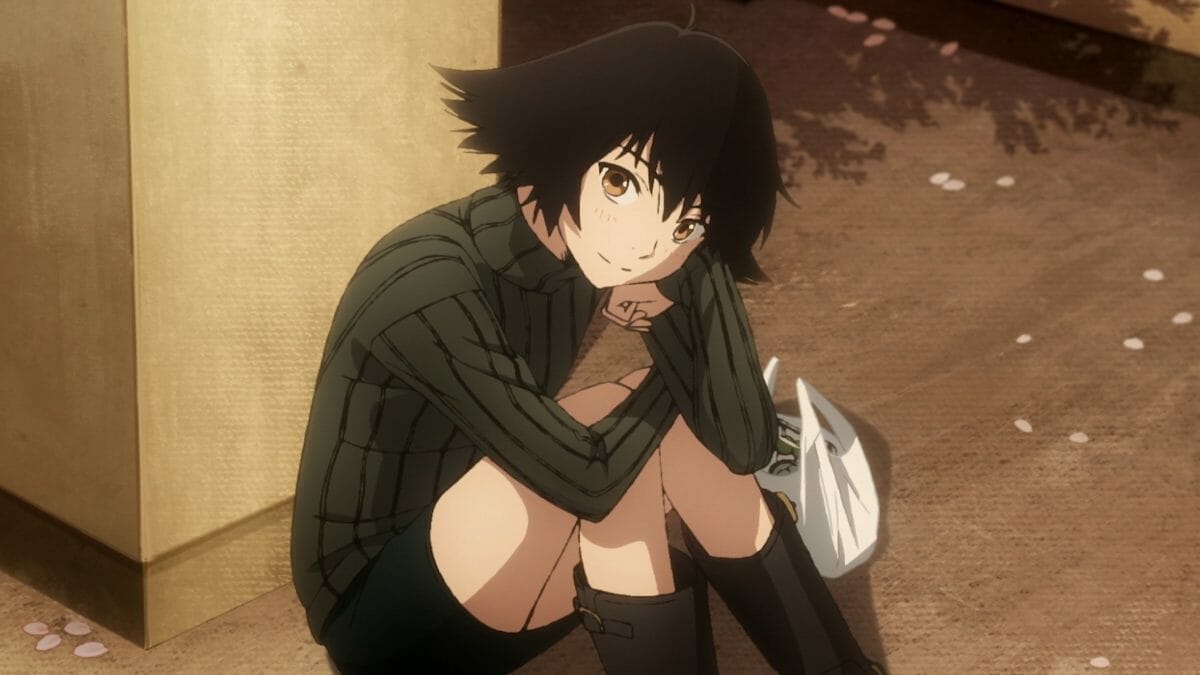 The most charming thing about Sing’ Yesterday” is its simplicity. While the anime tends to drag on quite a bit with its slow-paced storytelling, it can easily be excused due to how engaging the characters and their motivations are. What makes the anime stand out, even more, is its unique Art style. For an anime based on a manga that ran in the 90s, the similarities to its counterpart are quite shocking.

The production level of the anime is one of this season’s strongest so far. It has an aesthetic not unlike older anime, showing off amazing backgrounds and crisp character designs. It’s not easy to watch this anime without being relaxed as you take in all it has to offer. The creators apparently worked for quite some time on the first episode alone, and their efforts have been significantly paid off. 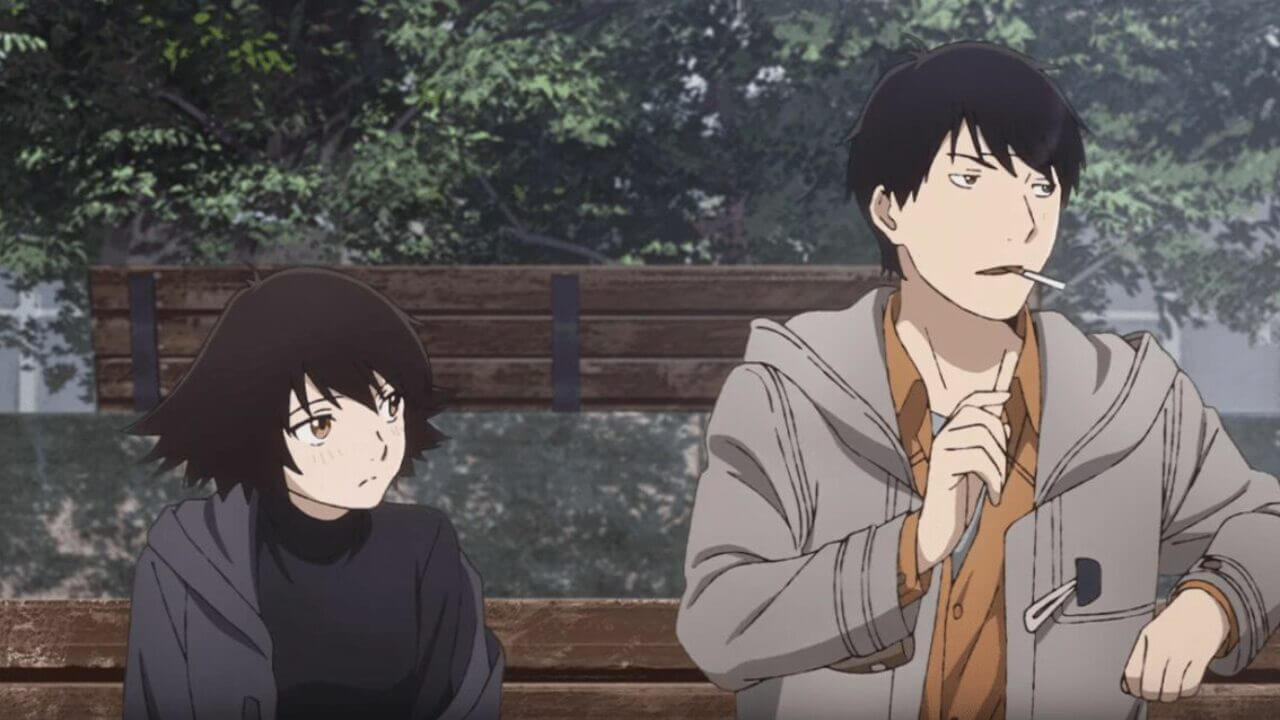 We’re lucky to be blessed this season with a lot of entertaining and unique anime, as Sing “Yesterday” For Me joins the fray among the outstanding. And It’s undoubtedly an anime whose story I personally look forward to seeing unfold.

You can stream Sing “Yesterday” For Me on Crunchyroll right now.

Have you seen Sing “Yesterday” For Me? If so, What do you think of it? Let us know your thoughts in the comments section below.