Violet Evergarden I: Eternity and the Auto Memory Doll Review

When I first laid eyes on the Violet Evergarden Anime, the beauty and animation was what caught my attention the most. It took a while for me to give it a chance, but when I finally did, it hooked me in with the Direction, Animation, and overall feel of the show.

And after I finally watched this film and heard the stellar theme once again, all those emotions came rushing back. Its melancholic aesthetic brought a warm smile to my face. Violet Evergarden is by far one of the best work from Kyoto Animation and an accurate representation of an incredible studio. Violet Evergarden tells the tale of a young girl named Violet, trained as a weapon for battle. She grows a close relationship with her commanding officer but eventually loses him to the war. Throughout the series, she learns to cope with her loss and learns what it means to love by becoming an Auto Memory Doll; a person who writes and reads letters to those who otherwise cannot themselves.

Whereas Violet Evergarden anime series tells a tale of a growing Violet learning her place in the world, the side story, Violet Evergarden I: Eternity and the Auto Memory Doll, takes place in an indefinite future from the series where her development is shown quite accurately.

This story follows Violet Yet again, as she is called to tutor a young heiress named Isabella in the ways of being a lady, while she attends a school for similar heiresses under the wish of her father. At first, Isabella doesn’t take a shine to Violet or her teachings as she sees herself inferior to her, her looks, and her Knightly demeanor. She feels forced into the situation she currently is in, and Violet’s presence doesn’t help. 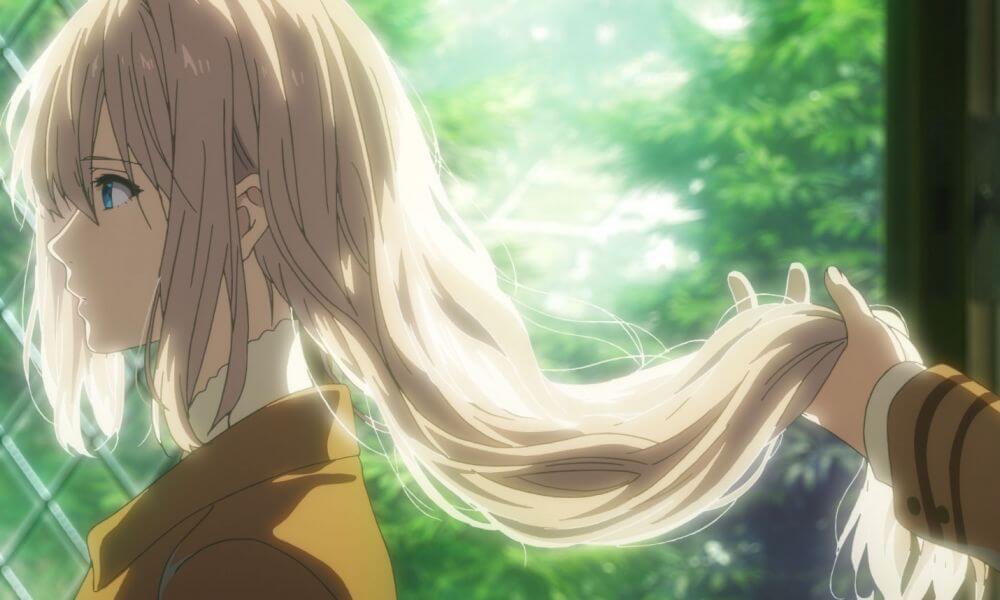 Isabella’s rough exterior is due to her upbringing and past. As a young girl, she’s been through a lot after the events of the war. Having lost her parents and barely scraping by to survive, she meets an even younger child, which she decides to adopt as her sister. The two become very close until a man claiming to be Isabella’s father comes into the picture to take her away. Turns out she has royal blood, so he gives her the opportunity to better the life of hers and her sister by coming with him. She understandably abides, and the two sisters are forced to be separated.

Back in the present, Isabella begins to take a liking towards Violet and her warm presence. This is perhaps due to how lonely she is. The two become close rather quickly as Violet continues to help her with her duties.Towards the end of her stay and after a lovely ballroom sequence, Violet leaves but claims she’ll always be back as long as her duties are called upon.

In the end, I felt this was quite a beautiful story and one that accurately represents the process of dealing with loss. The relationship between Violet and Isabella is shown in the most wholesome way possible that’ll bring warmth to your cold heart. But then I felt the overall story was missing, and some points were left blank. That is, until I realized this was only the first part of the film. 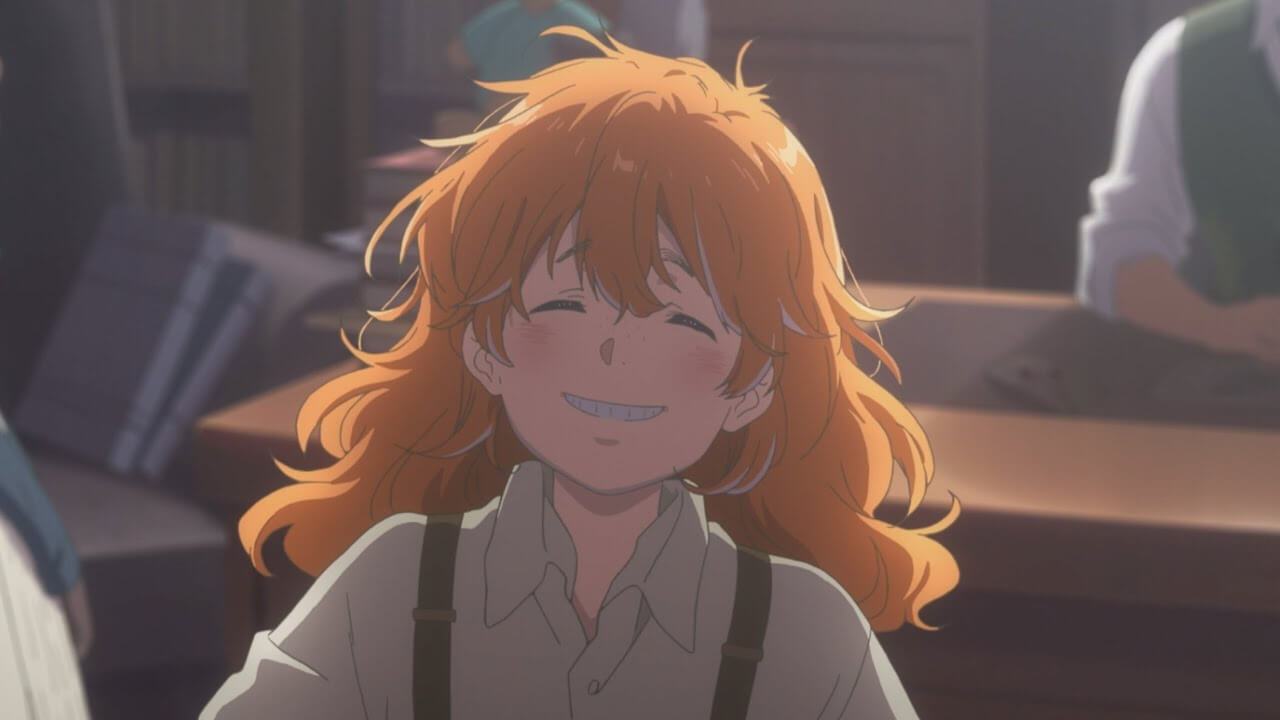 The second half follows Taylor; Isabella’s Adopted sister, who she was forced to leave behind. Taylor has been in an orphanage all this while until Benedict, the delivery man from Violet’s postal company, arrives with a letter addressed to her from Violet and Isabella.

Three years after the earlier story, an older but still young Taylor tracks down Benedict to the postal company in search of Violet. She declares her intention to be a deliveryman herself whilst not being able to read. Violet promises to teach her, and her apprenticeship and tutelage under Violet and Benedict begin.

Later on, under the tutelage of Violet, Taylor got to write her own letter to an older Isabella and promises to deliver more letters to her herself when she becomes a proper deliveryman.

Though not as enchanting and captivating as the first story, the second story is both enjoyable and very wholesome to watch, yet still following the same themes of the first with moving past loss. My only criticism would be the awkward transition between the two stories as a result of how the second was introduced, or rather how it was teased in the beginning, as well as some parts of the first story not having a full explanation.

Still. The Violet Evergarden film was truly a delight to behold. As my favorite of theirs, it further enhances my love for the work of the Kyoto Animation studio. No other studio will you see with the level of dedication and passion for their work represented by the stellar production, flawless Animation and visuals, melancholic sound design, and incredible voice acting.

And though we may have lost some of the beautiful minds that worked behind this fantastic series, we can at least be happy as their legacy leaves on with the amazing work they’ve done with this film, and with the anime series as a whole.

If you’d like to watch this film for yourself, you can do so on Netflix right now.

Have you seen this Violet Evergarden film for yourself? If so, was it as good you’d hoped? Let us know your thoughts in the comments section below.

Violet Evergarden I: Eternity and the Auto Memory Doll

The Violet Evergarden film was truly a delight to behold. And as my favorite of theirs, it further enhances my love for the work of the Kyoto Animation studio.

Shinsekai: Into the Depths Review