CGI In Anime: An Analysis 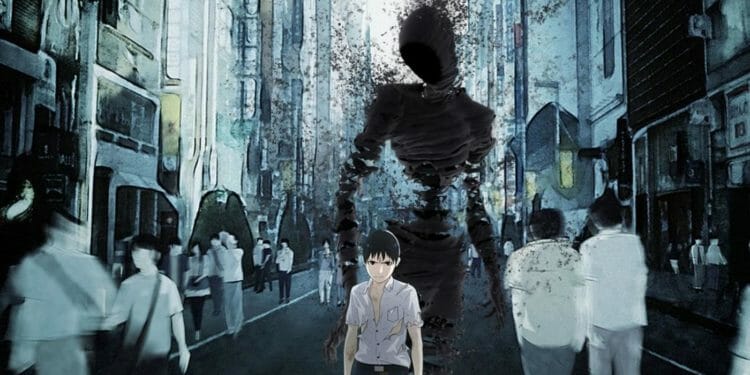 Computer Generated Imagery or CGI, has become quite the norm in today’s world, and not just in anime; it’s been used in countless forms of media all over the world, but what seems to stick out to me and to a lot of other people the most, is its use in anime. It has become such a black and white subject in the Anime Society, you either hate it, or you don’t mind its use, especially as its plagued this form of media so much, you won’t find an anime thats 100% drawn. 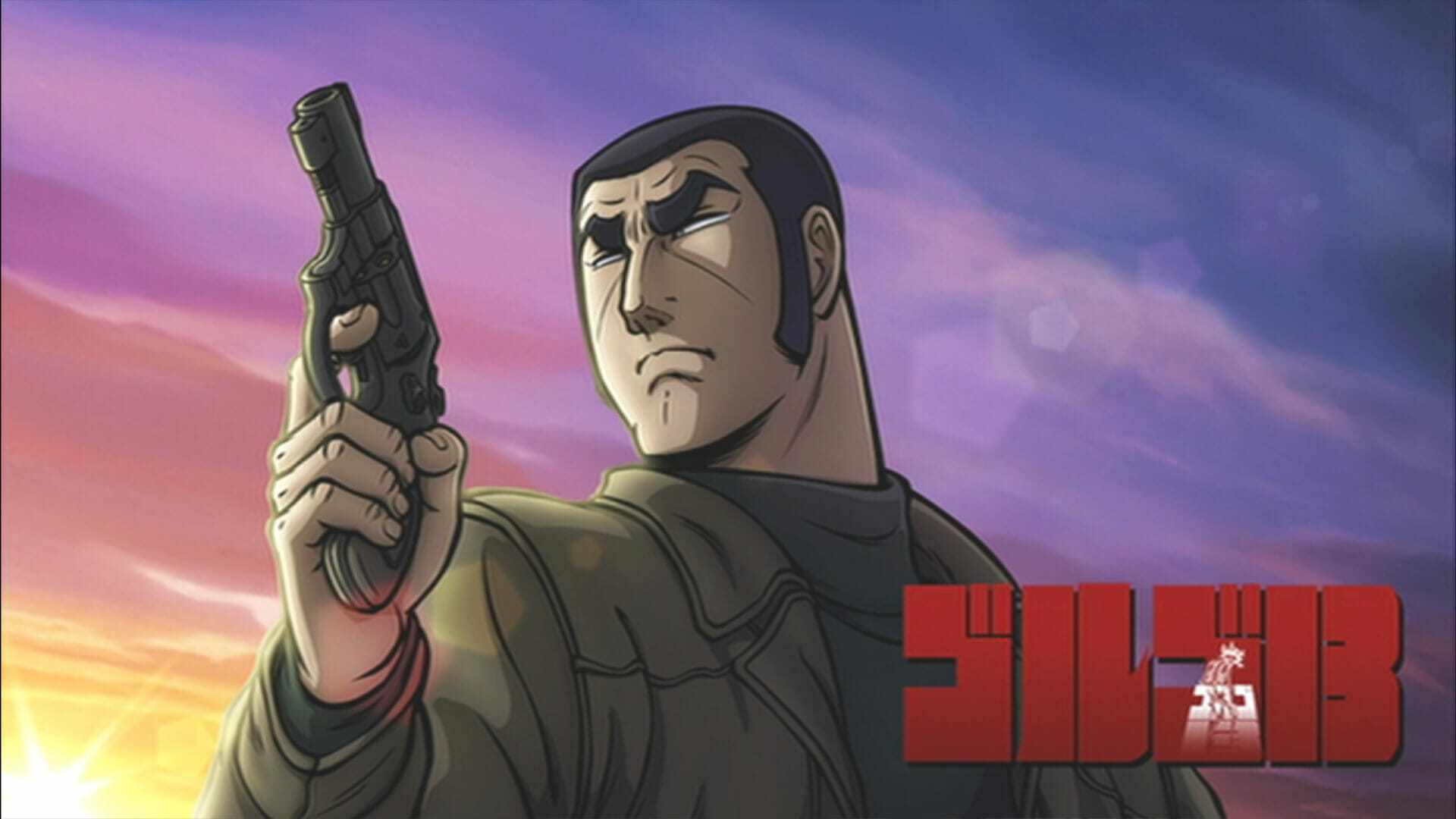 The first memorable use of CG started in 1983 on the Golgo 13 film. It was quite atrocious by today’s standards but was a pioneer tool to be used by the industry until much later in the 1990s. Even then, CG was used openly on some well-known Anime such as the 1995 release of Ghost in the Shell.

This became the first recorded time Both CG and 3D animation would be used in succession in the industry. Later on, many other studios seek to replicate this success, such as Studio Gonzo, with its famous work on Gankutsuou: The Count of Monte Cristo (a great anime if I may add.) Due to this, they quickly became the pinnacle of CG use then, until much later on today, where animation like that can easily be outmatched with the level of technology we have today.

The use of CG became even more popular as time went on with its use in great anime, such as the 1995 classic Studio Ghibli film, Princess Mononoke, being seen to use the same methods back then as well. After that, it quickly became a norm in the industry. 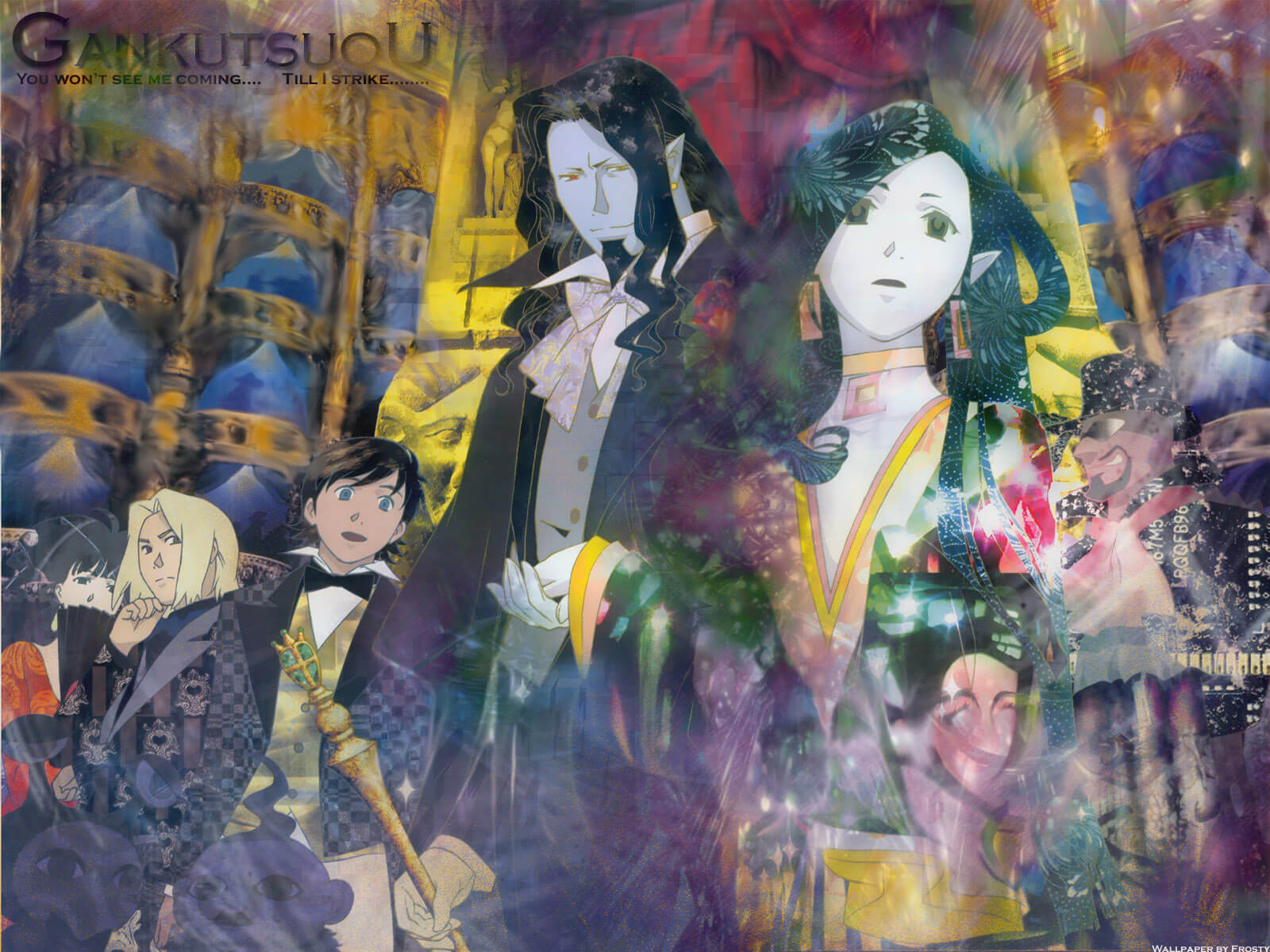 Why CG Is Used So Much In Animation?

But why did it? Why did a lot of studios seek to use this newfound style of animation so much? Well, the first and main reason would be it’s cost-productive. Animation is a medium that is known to take countless hours of hard work to do right, and that being the case, a lot of animators are overworked and underpaid.  The use of CG in animating would significantly reduce the amount of work needed to produce each episode of an anime, thereby further decreasing the wages of some animators. Sure they’ll be paid less, but they’ll also be doing less work.

Another albeit similar reason, would be that it quite time effective as well. We all know the amount of time animation takes to implement as it takes hundreds of hours to draw the illustrators alone, and that’s aside from the animation process. Most anime today has a schedule they have to stick to, to please the fans, And to do that, many methods will be taken to cut down the time it usually takes. So some might say CG animation is a godsend to the industry, but some might disagree as well. 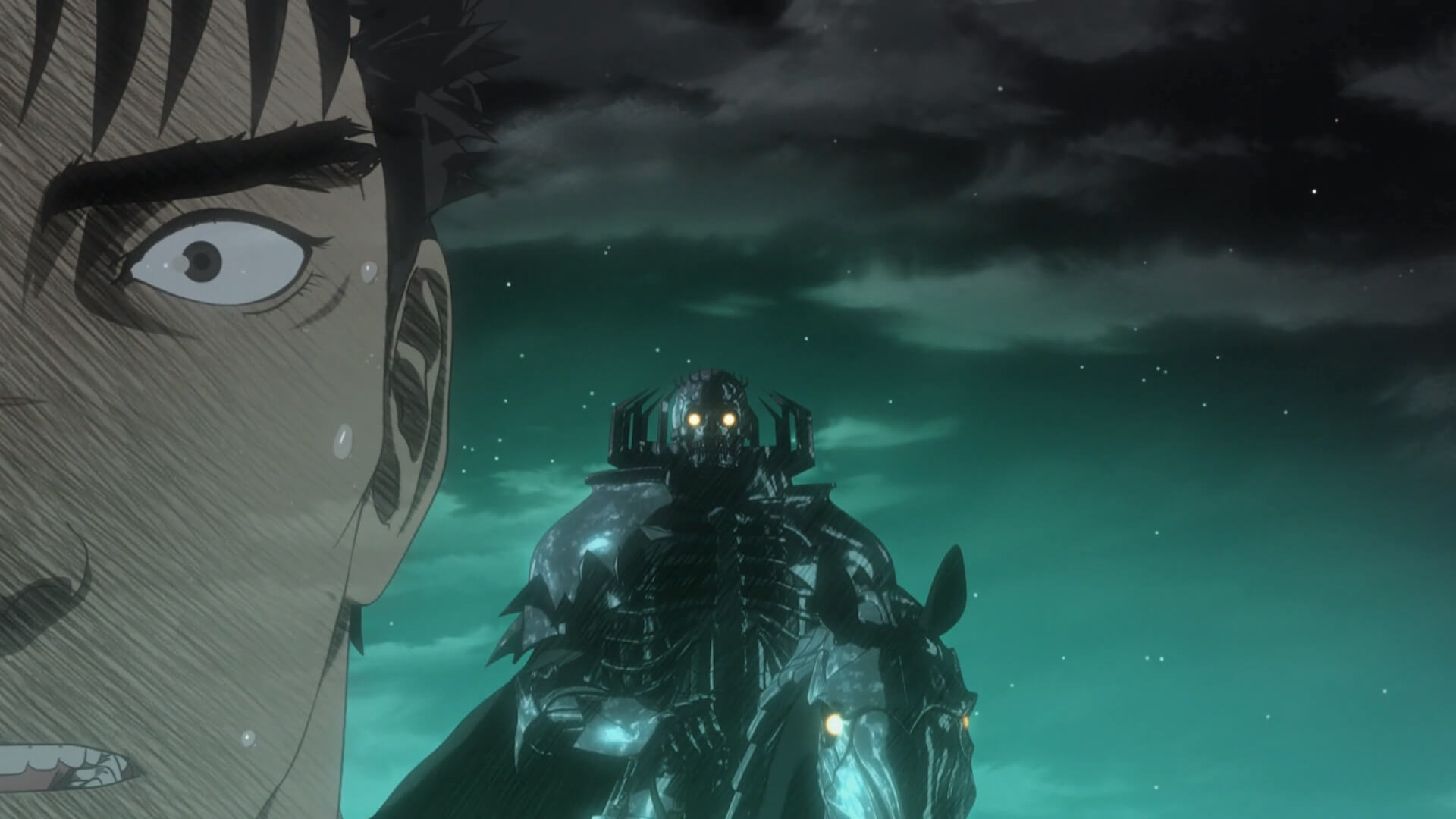 Why It’s Mostly Hated In The Community

Now getting to the real reason of this article, the amount of hate CG anime often gets in the community. Some would argue that most CG is done too frequently and often lazily using it to produce more with often varying levels of quality. Take the infamous Berserk 2016 anime as an example. Compared to its movies in the series, the anime had a widely different animation style.

What irritated most fans was how it not only looked terrible with the character models looking awkward and stiff, but also how the frames were slow and synced terribly. Quite frankly the whole season was vomit worthy to look at. It still stands today as an example of how not to implement CGI in anime.

Popular Examples OF CGI In Anime

Other more recent examples for me mostly include the anime seen on Netflix, such as Baki or Kenghan Asura. Though they are of lesser severity, they still come off as a bit off to me. Usually, for CG to be done right, it has to mix well with traditional animation in specific parts, and not just used throughout.

Another comparison would be Ajin, an anime that has a lot of favorable qualities and has been praised by some for its CG animation. I found it to be a bit off, however, goes to show sometimes opinion can always determine what’s good or bad.

But When it comes down to it, it is poor execution and the studio not having enough budget affects CG animation significantly. Some studios do not bother taking time to work on the quality of the animation resulting in the absolute disaster some turn out to be.

CGI in anime can look amazing when done right. A famous example of this would be Fate Stay Night Unlimited Bladeworks; there are so many scenes where the CGI reflects so well, you’d never expected it could be this good. Objects and weapons in each frame have consistent quality and enhance the viewing experience. That is precisely what CG should look like when done right. I’d also like to give a shout out to Houseki No Kuni and Beastars; which has some of the best CG in modern anime. 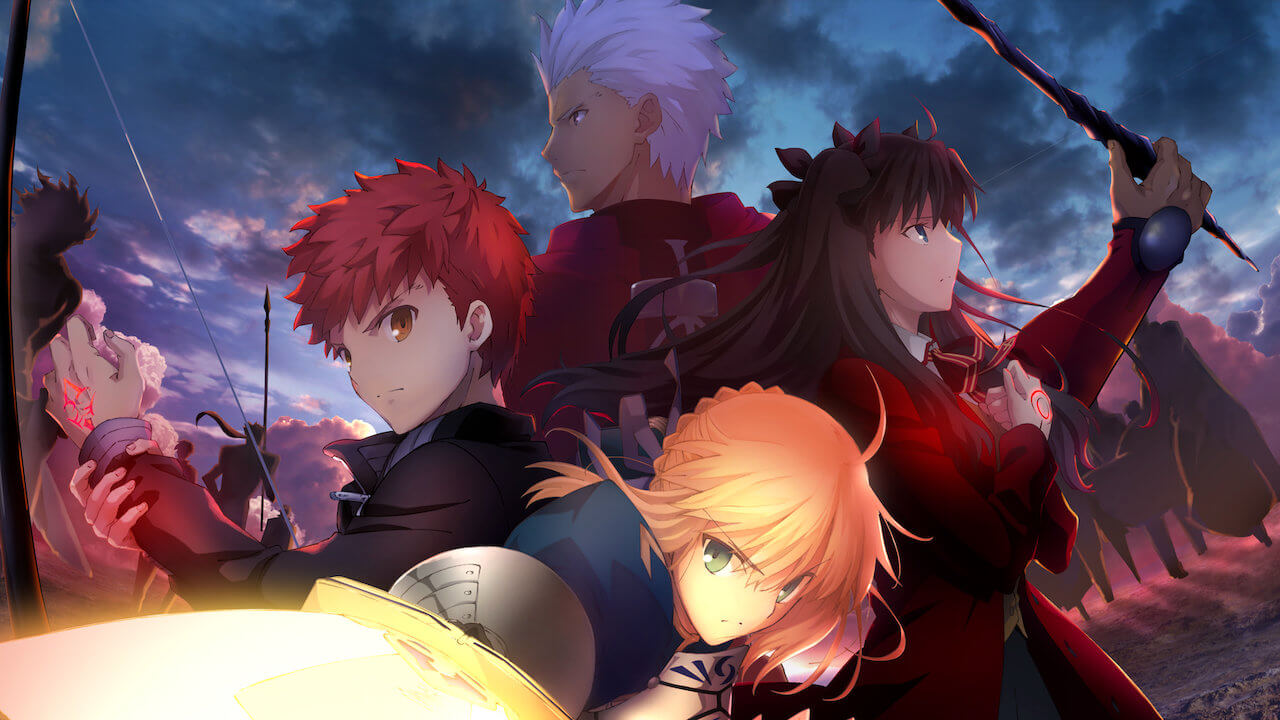 There are many things that can be done with CG that cannot be done with traditional animation alone. That is why if CG must be used due to whatever reason, it should be adequately implemented and not solely to reduce time and costs. CG in anime has been rapidly improving over the years, so hopefully, it’ll get to the point where we can all agree on its quality.

Do you agree or disagree with this article? Do you enjoy the use of CGI in Anime? Let us know your thoughts on the comments section below.

Cyberpunk 2077 Introducing Gangs And Corporations With The Mox