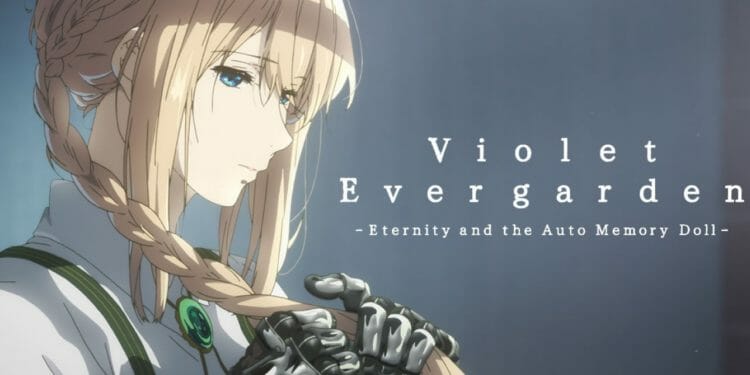 Netflix announced on twitter that it would be including Violet Evergarden I: Eternity and the Auto Memory Doll to its line up on April 2nd. To those unaware, this film serves as a side story to the anime series Violet Evergarden. Netflix had revealed an English subtitled trailer in August announcing its arrival. The movie was originally screened by Funimation with English subtitles in theaters in the US between February 17th and 20th. During its Japanese release in September 2019, it earned a total of 641,980,500 yen (which is about US$5.98 million).

This trailer for Violet Evergarden: Eternity and the Auto Memory Doll got me crying in thirty seconds, thanks Kyoto Animation. pic.twitter.com/A0Oc3fj2cP 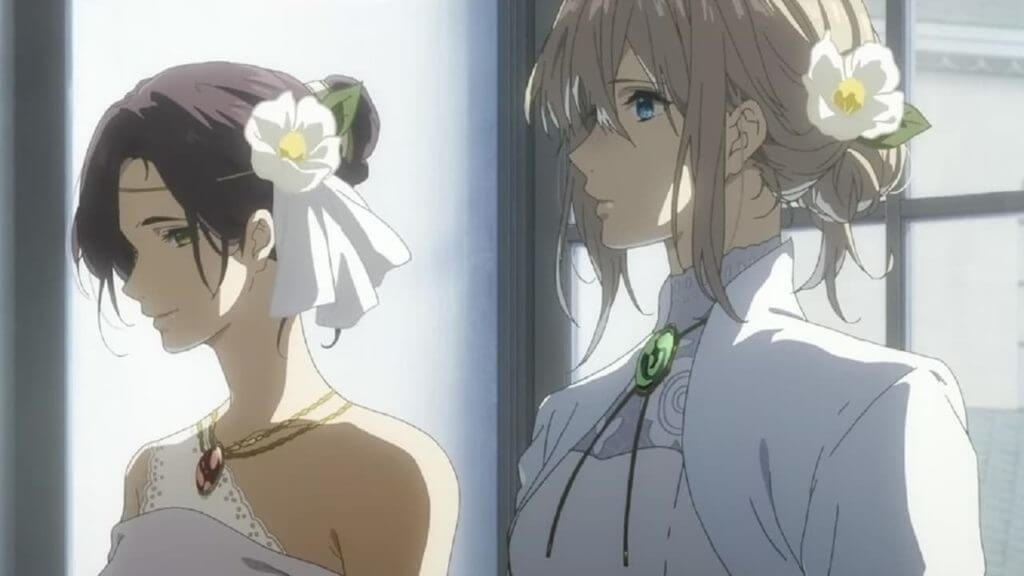 The synopsis from Funimation is as follows:

Violet Evergarden comes to a private women’s academy to tutor Isabella in the ways of being a lady. Heir to the York family, Isabella feels trapped in this new and uncomfortable world. She still grieves for the only person to ever bring her happiness – now lost to her. Violet’s lessons do give her a brief respite from the melancholy, but with the absence of joy, how long does it take to truly heal?

Violet Evergarden – Eternity and Auto Memory Doll was the final project done by Kyoto Animation before the tragic arson attack on the studio that occurred on July 18th.

The anime originally aired in Japan in January 2018 and then officially in the United States in April 2018. A separate project titled Violet Evergarden: The Movie will air in Japan on April 24th.

To those unfamiliar with the Anime; The story revolves around Violet, a humanoid doll who once served as a weapon of war. After the said war ends, she journeys to search for her life’s purpose by reintegrating back into society as an Auto Memory Doll.

Violet Evergarden is a spectacular anime with fantastic visuals that’s sure to leave the viewer teary-eyed multiple times. And I, for one, can’t wait to see how the film adds to the series. Expect a review of both the film and the series right here, soon.

Have you seen Violet Evergarden? Are you intrigued by the film? Let us know your thoughts in the comments section below.