Seems Fans Will Have To Wait A Little While Longer 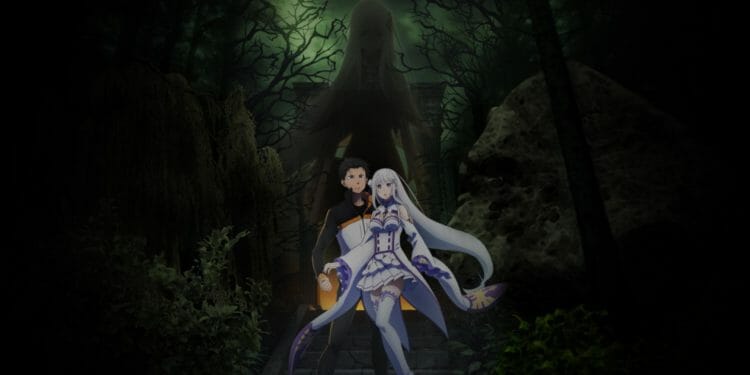 The official website of the Re:ZERO -Starting Life in Another World anime recently announced on Monday that the second season had been delayed. It was initially slated to air April, but will now be postponed to July 2020. The studio stated that “the global issues of the corona virus illness had a big effect on the production of the anime”.

Other contributing factors include the affected outsourcing of anime production in China, as well as the cancellation of events in Japan such as the AnimeJapan 2020. The staff also notes that they plan to broadcast form July and for fans to check the official website as well as the social media accounts for more updates when it arrives. 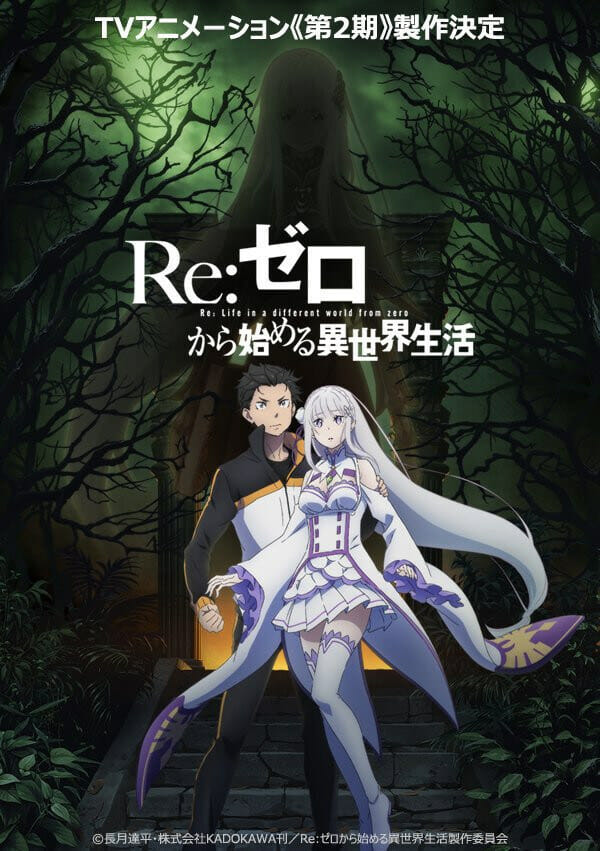 For newcomers to the series; the anime follows Natsuki Subaru, a teenager in modern Japan who is mysteriously summoned to another world (isekai’d) whereby he befriends a half-elf girl, named Emilia. He then gets caught up in the world’s many issues.

The first season of Re:ZERO premiered in April 2016 and was streamed by Crunchyroll as it aired in Japan. Now, the Re:ZERO -Starting Life in Another World Director’s Cut; an all-new updated version of the anime’s first season, premiered on January 1st and is currently airing in Japan with Crunchyroll streaming it as well.

Have you seen Re:ZERO? Are you disappointed by the delay? Let us know your thoughts in the comments section below.