Backbone From Raw Fury Out Now 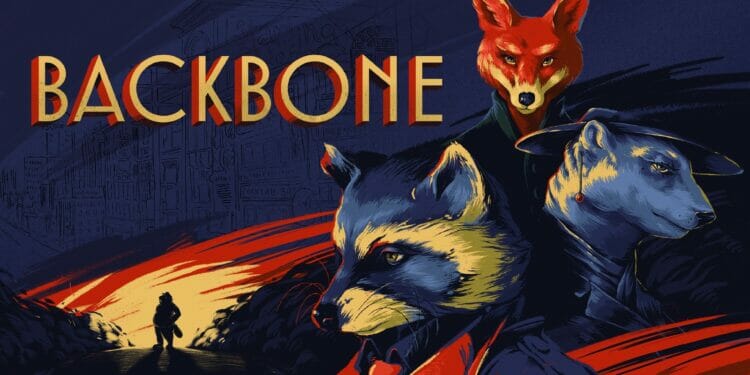 Ever want to play a game where you control a private eye racoon solving crimes in Vancouver? If so, Backbone from the developer Eggnut is the game for you! Raw Fury will be handing the publishing duties and just so happened to drop the game June 8 for Windows PC.

Backbone puts you in the paws of Howard Lotor, a private eye who is trying to scrape by with lousy cases. That is until he uncovers a large amount of clues that lead him on a path to something far larger and dangerous. You will play this with a Grim Fandango style of animation and look. The game features,

While the game isn’t hitting consoles this month, it is planned from EggNut later in the year.

How Crypto is Changing the Gaming Industry