Welcome to the tenth episode of Bagocast! For the tenth installment, we will be doing a deep dive review of Jump Force! Possibly the worst anime fighting game ever conceived.

Fighting games and anime seems to be a natural combo. Larger than life characters that can destroy planets with a simple sneeze. Many anime fans love to debate on which character would win in a fight. Of course, what better to let anime fans live out those debates than a 50-anniversary 3-D anime fighting? How about one that isn’t an abysmal lazy cash grab that Bandi Namco didn’t fart out after congesting rotten food?

Every since Jump Force announcement, I have been keeping tabs on it. Seeing anime’s biggest and most powerful characters clashing in a 3-D battle arena sounds thrilling! However, the game’s presentation and mechanics looked appalling to me. Characters looked and moved like plastic toys that have rusty joints. The gameplay looked like it incorporated the sacred ancient art of button mashing. So, I decided to be patient and wait for a sales price.

A huge sale was happening on the Playstation Store that lowered Jump Force’s price to be 20$. Setting my expectations to floor level; I purchased the game, then immediately regretted my purchase within the first hour of the game. 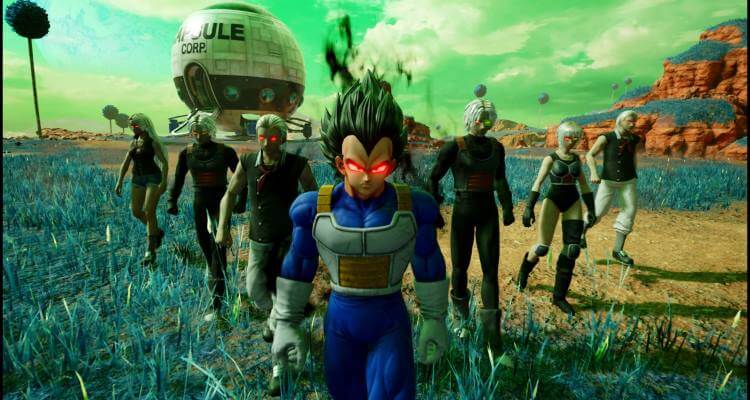 Alligators are not Your Friends – Maneater Second Opinion

How to Make Sims 4 More Exciting