Vin Diesel Weasels His Way Into a Simple Superhero Film 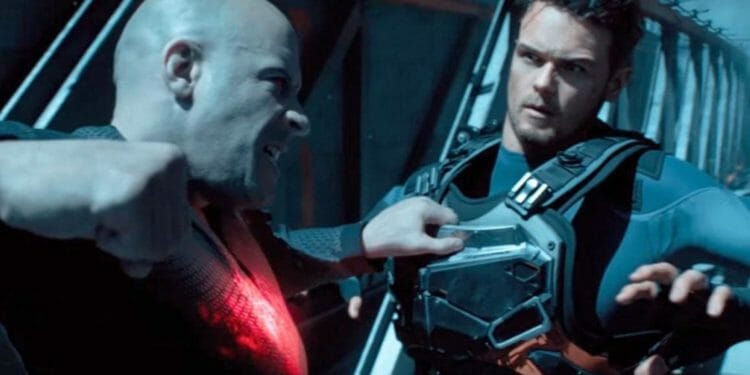 Superhero films are all the rage and thus a matter of time before Vin Diesel wrapped his muscles around one of them. And yet Diesel seems to have become a superhero through his various Fast & Furious films. His character has performed impossible stunts that are more fun for being so absurd and unexpected. Here, in Bloodshot, we now expect absurdity from him playing a cyborg hero. That same bite is lost on a blistering picture of a cyber-soldier most droll. 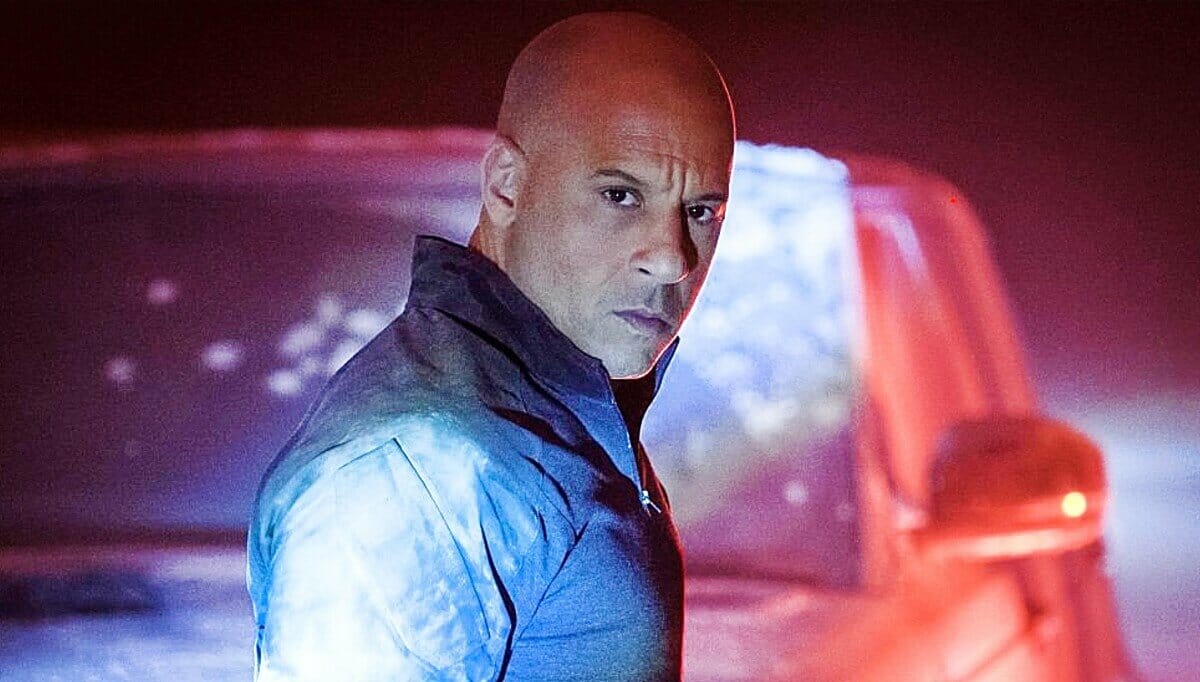 Based on the comic book series, Diesel plays vanilla soldier Ray Garrison. He’s tough and plays by his own rules, which is not as comforting as it may seem in terrorist situations. He gets gung-ho on an assignment and ends up with a kooky villain killing his wife. Ray then ends up dead but is soon revived with advanced technology.

When Ray awakens, he’s informed by an exposition-spouting scientist (Guy Pearce) that he is now a cyborg. Ray’s blood has been replaced with nanomachines that can not only keep him living but rebuild his body. If he gets a cut, that cut heals quick. If he gets shot in the face, a few seconds and he’s ready for more action. The nanomachines also make him stronger, which is showcased in him lifting the heaviest weight at the gym (though not absurdly heavy). Oh, and he can also access the internet and educate himself quickly. Of course, Ray is blinded by this tech to be used as a means of revenge. A terrorist killed his wife and he can’t let that evil man get away with it. Thus begins Ray’s invincible rampage of getting back at the man who killed him. It seems pretty par for the course as though this were a blander dose of Robocop pathos amid vanilla stoicism.

But then something interesting happens. We soon learn that Ray’s memories were altered. That terrorist who killed him wasn’t the real killer of his wife. In fact, his wife isn’t dead. Ray has merely been used as a pawn by the company that created him. His memories are wiped with each mission, waking up after being killed and tracking down another “terrorist.” Quite the scenario for warping the perceptions of a soldier to do your bidding. 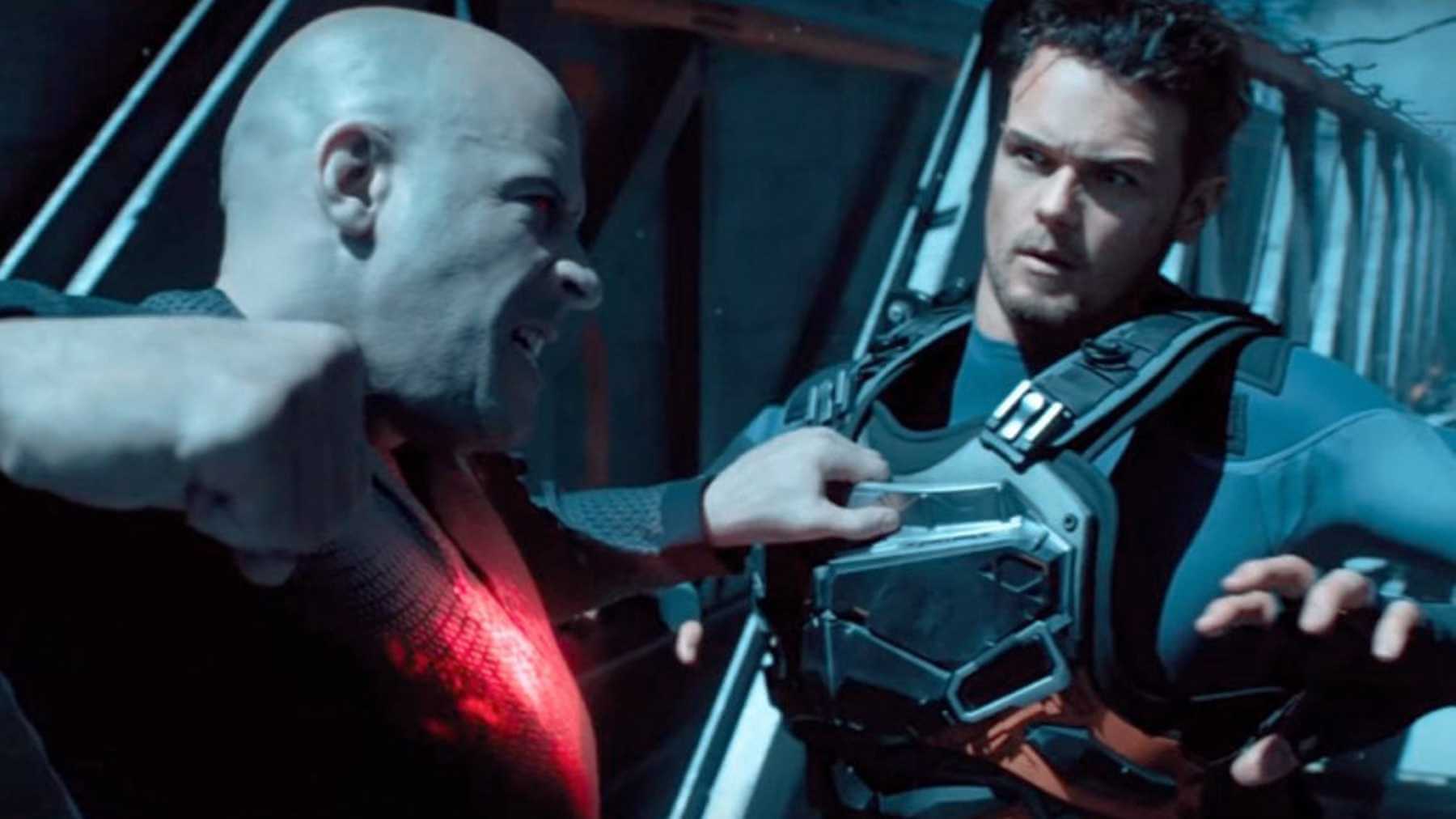 The problem with Bloodshot is that it relies on this subversion to make up for, well, everything else. The characters Ray encounters are more memorable for their cybernetic abilities than anything else. He forms a romance with KT (Eiza González), more memorable for her underwater breathing than her previous service. He forms a rivalry with the cocky soldier Jimmy (Sam Heughan) that forms out of nothing. It’s as artificial a feud as their all CGI-fight on an elevator. Oh, and Jimmy now has Doc Ock robot attachments for some reason in the climax.

Even worse, Bloodshot squanders it’s one key scene to deliver on its theme. There’s a scene where Pearce confronts Diesel to tell him how his loss of freedom frees him from complicated perceptions of the world. Diesel argues the opposite, that choice is the most important part of a human being. Wise words, sure, but delivered with blustering attempts at emotion from a struggling Diesel. He’s never been known for poignant roles and watching him trying to make a tearful and bitter plea for his humanity is more painful than watching him take a shotgun blast to the face.

The few positives of the film are few and far between. Naturally, one comes into such a picture expecting plenty of action and there’s certainly plenty. Ray comes into his own as the hero Bloodshot quickly, marching into combat with intimidation. He hides from soldiers, rips them apart, blows them up, and kicks cars into them. It would all be quite the spectacle if not for the frenetic editing with far too many cuts. How can I enjoy the scene of a car crushing a soldier when the sequence has to cut to three different shots?

Perhaps the only saving grace of the picture is the hacker Wilfred (Lamorne Morris). Though posed as the stereotypical nerd of much coding and few friends, he has the most personality. He’s quick-witted, loves ramen, boasts about his skills, and seems like the most fun to be around. He is the most human character in a story of boring cyborgs who have about as much personality as the cars of Fast & Furious. 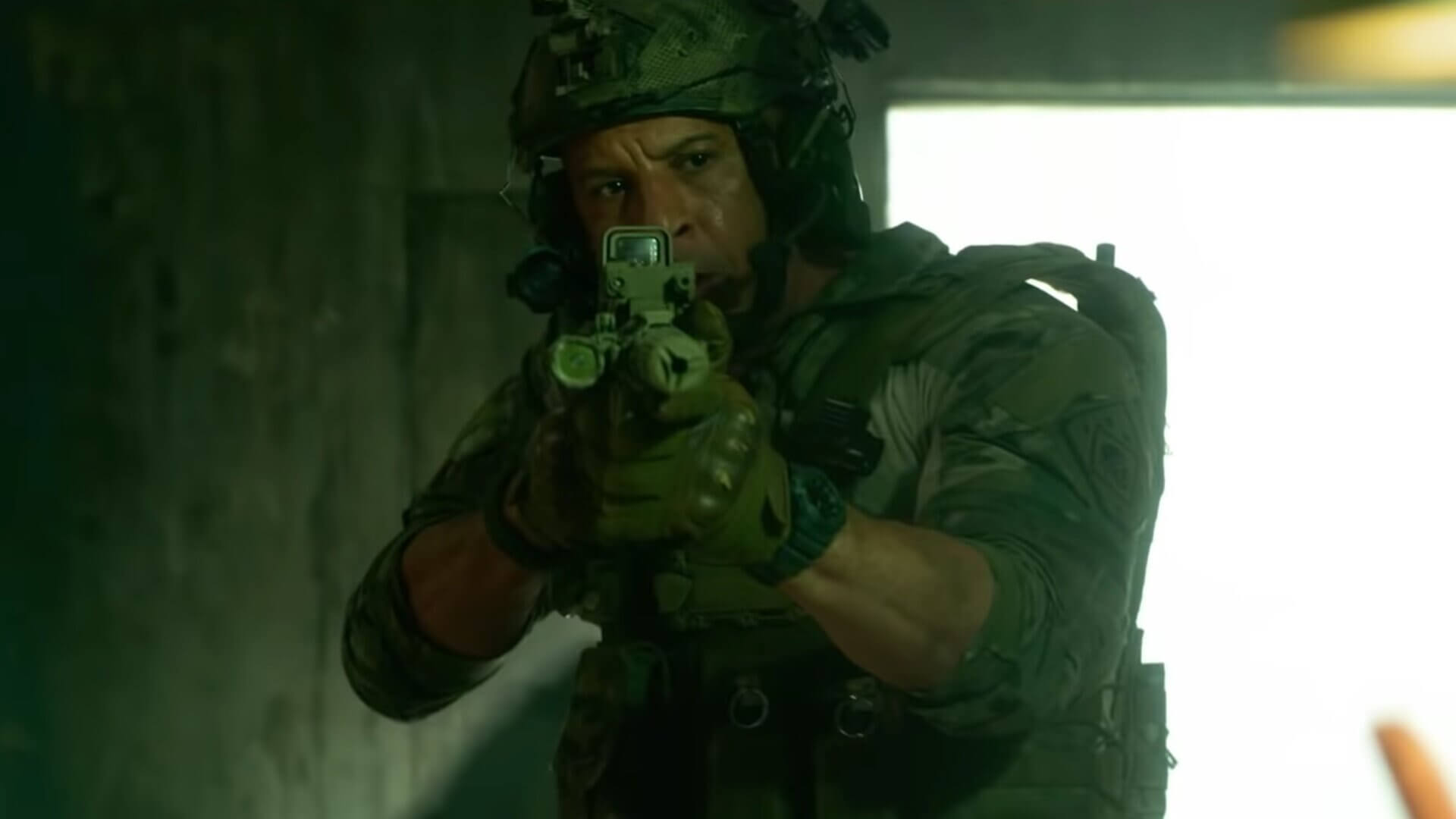 In trying to force Vin Diesel through the superhero fad thresher, Bloodshot is far too little far too late. The superhero genre has already evolved far past the pedestrian appeal of a super-soldier out for revenge. Vin Diesel has already been framed as such a cartoonish action hero that playing an indestructible hero seems underwhelming. It’s just a meandering mash of underwhelming theatrics from an action icon who need not embrace such gimmicks.

What did you think of Bloodshot? Was it a good or bad comic book movie? Let us know in the comments below.

Chronicles of Elyria: The Untold Story of the Kickstarter Backers

Gaming on the Rise, but Operators Still Hit Hard by Pandemic