Bloodstained: Ritual Of The Night Coming To Mobile

The Castlevania spiritual sequel comes to IOS and Android devices in December. 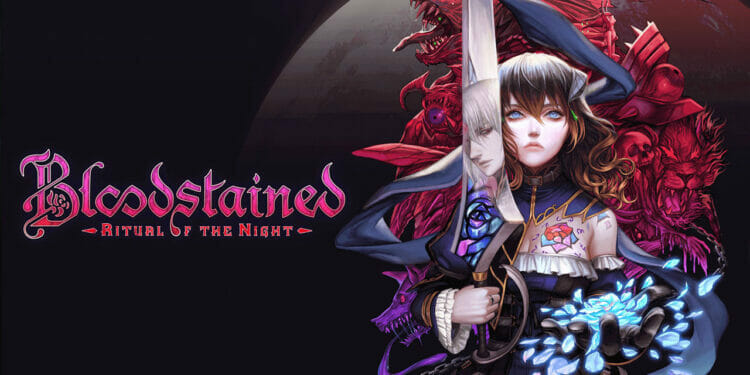 Bloodstained: Ritual Of The Night is a spiritual sequel to the Castlevania series. It launched after a successful crowdfunding campaign in 2019 on consoles and PC. And now it seems the game is also coming to mobiles.

Publisher NetEase Games and developer ArtPlay has announced that the mobile version will launch in December. And it’s coming to IOS and Android for $9.99 / €10.99 / ¥1,220. Furthermore, it will be available in the Americas, Europe, Japan, Southeast Asia, Korea and more.

Features Of The Mobile Port

The mobile port is promised to feature all of the action, gameplay, and content of its console counterparts. And no compromises have been made on the visual or gameplay fidelity. It also features an overhauled user interface, optimized for mobile devices, as well as redesigned shard icons. And of course, all of the DLC from the console versions of Bloodstained is also included.

All of the 107 weapons and 23 weapon skills have also been adapted. And players can customize their fighting style, even without a controller. The game’s 2D map has been adapted to be fully explored on mobile devices as well. The vast Gothic castle awaits players with countless challenges, and over 120 unique mobs and bosses. In addition, the shard buff system from the console and PC versions is also here.

The mobile version will also feature all of the gothic music from the main game. And the original voice cast is also here. Some future updates have also been planned, including a new character, a boss rush mode, speedrun mode and a lot more.

This is of course not the only way to play Bloodstained on the go. Until the mobile version launches you can still get the game on Nintendo Switch. Though in December, you can finally play this on your mobile device. So however you choose to play the game, you now have more ways to do so!