The long-awaited sequels hits Steam on PC on November 19 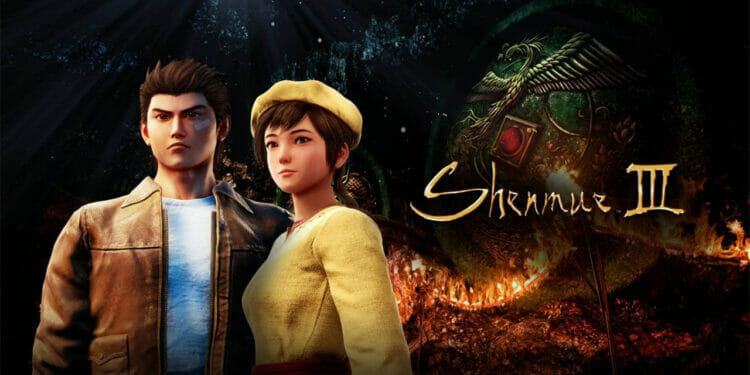 Shenmue was a huge game for its time. Launching on Sega Dreamcast, the game was one of the killer apps for the console. It was a new type of game for its time, showing off how capable the Dreamcast was. The game featured an open world setting and graphics that look impressive to this day.

Shenmue II followed a lot in the same vein and took a lot of the elements from the first game and refined them further. This is not surprising given it was developed alongside Shenmue, making it a quite literal continuation of the first game. Both of these games have been praised for their gameplay and graphics. And in a way, they could be called ahead of their time since they were some of the first open world experiences on consoles.

However, a sequel would not come until 2019, when creator Yu Suzuki launched a successful crowdfunding campaign for Shenmue III. The long dead period can largely be attributed to the reception of Shenmue II, which was ported to the XBox console and didn’t fare so well on that console. Shenmue III was stuck in development hell for a long time, and whether this new iteration is based on anything that was in development I’m not sure of.

The sequel launched on PS4 and PC via Epic Games Store on November 19 2019. Steam users have now had to wait a full year to play the game without buying it on EGS, so if you’ve been waiting for an excuse to play the game, now seems a good chance.

If you’re not familiar with the sequel, let’s go over some of the key features. In addition to a rich story with realistic characters, you can expect an upgradable combat system. The game also features some beautiful landscapes to explore.

And if you haven’t played Shenmue 1 and 2, Shenmue 3 gives you a recap of events in those games. So you won’t necessarily have to invest the time if you wanna dive right into Shenmue 3.

If this sounds interesting to you, go wishlist the game on Steam now!

Bloodstained: Ritual Of The Night Coming To Mobile