The co-op FPS just got a major update 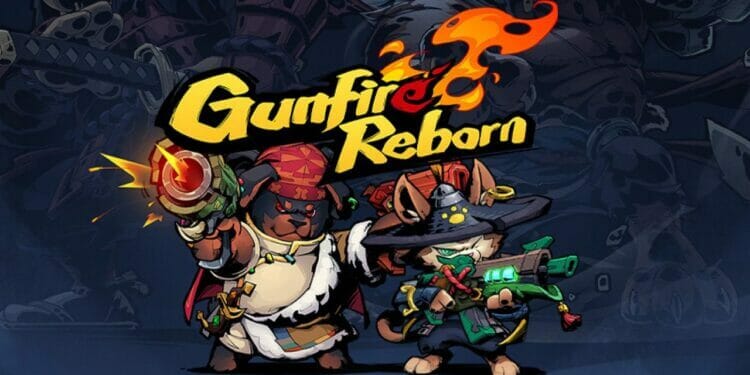 Gunfire Reborn is a co-op FPS by Chinese developer Dyuoi (Hong Kong) Interactive Entertainment. We’ve been playing it for a while now and it’s looking very promising. Essentially, it plays a lot like Borderlands, though with a bit of a roguelite twist. The game features randomly generated dungeons filled with loot and enemies. And it just got a major update that adds even more stuff to the game. A new boss was added to Gunfire Reborn. The Golem is a giant puppet, its core made from the essence of mountains. It has the ability to control earth, which means it’ll likely be throwing rocks at the players. You can encounter it by defeating Lu Wu 5 times.

Other new monsters include the Elite Lobster (pictured above). This is a variation of the Arrogant Lobster enemy, which can launch continous attacks with their claws. Beating the Elite Lobster grants you the Dual Fang weapon. According to the description, it can shoot continously and can alternate elements between corrosion and fire.

There are also two Exclusive Inscriptions released for the Dual Fang and the Goshawk. The former inscription increases the elemental effect chance by 40% each second, up to a maximum of 400%. It resets when players stop firing. The latter automatically attacks the enemy’s weakness. 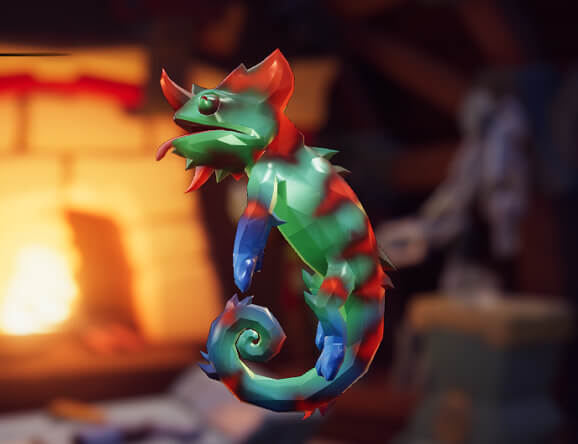 The Gunfire Reborn update also brought some new occult scrolls to the game. You can now get scrolls for Extra Surprise, Energy Sandals, Skill Booster, Capacity Overdraft, and Energy Storage.

There are also new challenges and Trap Vaults. The monsters in these events were enhanced in different ways, to give the players a more exciting battle. The new traps include Spike, Corrosion and Spinning Fire.

If you missed the Halloween sale, you can still check out the game on Steam for $11.99 where it remains in Early Access for now.