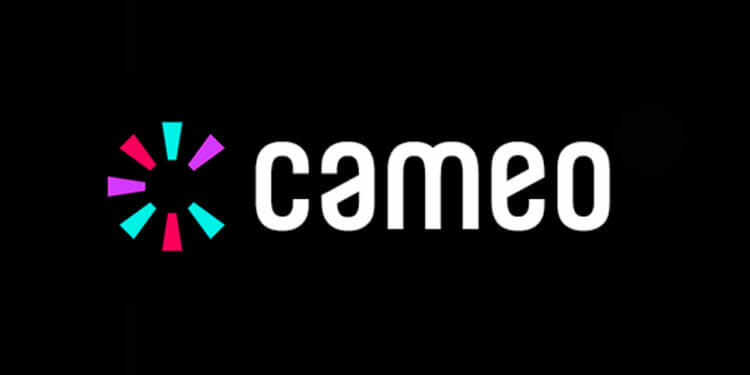 Cameo, the video messaging app, is a fun way to treat your “super-fan” friends to a personalized video message from their favorite celebrity. The site boasts a wide range of options. From actor Tom Felton to wrestler Mick Foley, there are a lot of options. It should come as no surprise that among these notable celebrities, there are some gamer. And, among these gamers, are some quite expensive gamer shout-outs. The team at MRQ has compiled a list of the most expensive gamers on Cameo. 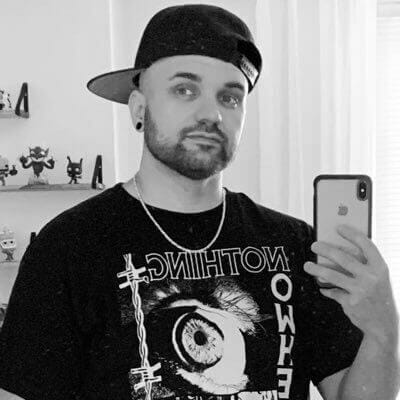 Brennan Lee Mulligan costs $125 a message. He is best known for his work as a game master on Dimension 20.

Jeff Cannata, the dungeon master in Dungeon Run, costs $100 per message on Cameo.

Theoatrix OSRS, the old school Runescape player, is $99 a message. FaZe Bizzle is also $99 a message. He is a professional Fortnite player in the FaZe Clan.

Kerry Mew comes in a little cheaper than his colleagues, at $75 a video. Also a member of the FaZe Clan, he offers custom song parodies as an option in his Cameos.

Eric, also known as FaZe Clipz, is another Fortnite celebrity who can be found on Cameo. His clips are also $75 per message.

Billy Mitchell offers personalized messages for $85. He is best known for holding world records in Pac Man and Donkey Kong.

As you can see, the world of personalized messages is vast! So, if you have a die-hard fan of a friend, there is always Cameo for their next holiday gift. That is, of course, if your pockets are deep enough.