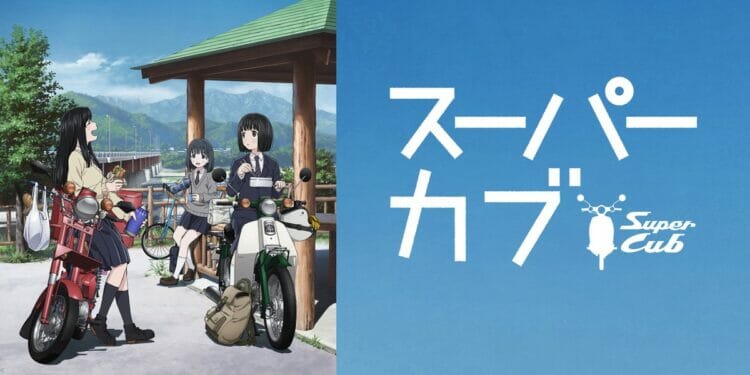 Crunchyroll recently announced a slew of new anime being added to its library this June as part of the ongoing Funimation catalogue migration. The full list of newly added anime as well as new dubs can be seen below. 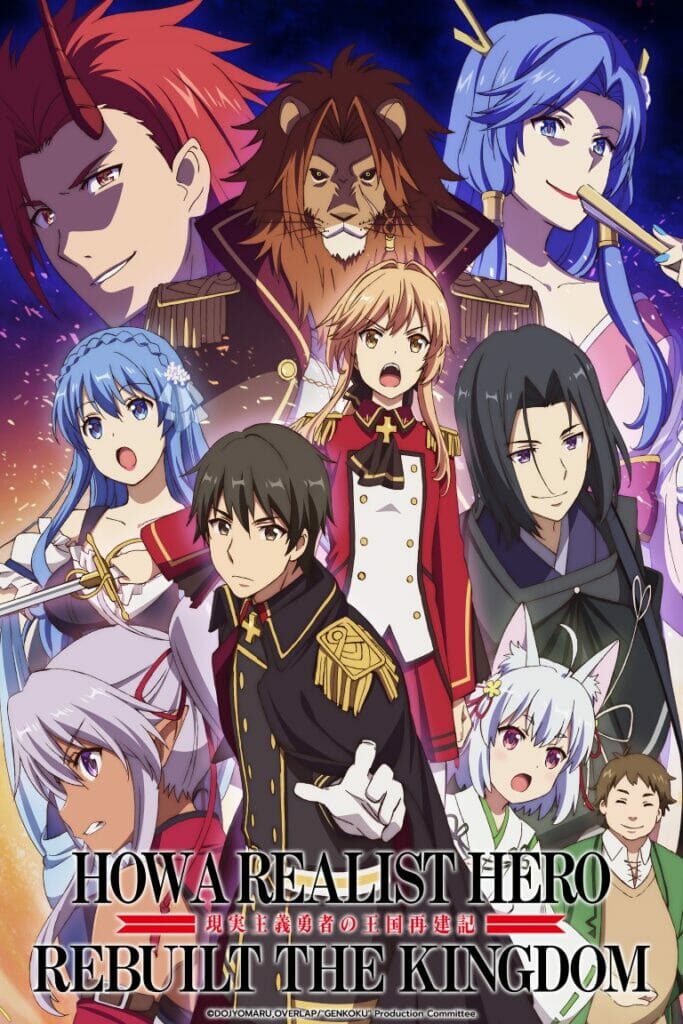 In the future, just thinking about a crime makes you guilty, and justice is dispensed from the barrel of a gun.

Witness the blood-soaked roots of a legend in Hellsing, the action-horror series that launched the careers of some of anime’s brightest stars. The vampire Arucard and his servant Seras Victoria protect the British Empire from ghouls and satanic freaks. Together, they haunt the shadows as a sinister force of good—and tonight the streets of England shall flow with the blood of their evil prey.

The vampire Arucard is the Hellsing Organization’s deadliest weapon in its mission to protect England from satanic ghouls.

Warlords of Sigrdrifa (A-1 Pictures)

After humanity is threatened, it’s given the Valkyries, young female pilots with supernatural powers and planes, to defend itself!

Toma’s summer challenge is to save his tennis team. But there’s no hope unless he can recruit Maki’s talent to the court!

Based on the popular strategy game, Minatohas become the president of the Kibou Company and must lead his adventurers on various quests.

With opposite personalities, Hiori and Ruka are magical girls called Reflectors who use their powers to help resolve struggles and heal hearts.

With no friends or parents, Koguma finds solace on a motorcycle. But after befriending a fellow biker, she begins to discover so much more.

Transported to another world and left behind by his former friends, Hajime had to make his rise from literal rock bottom. It was in the labyrinth where he strengthened his weak magic and found several beautiful allies. Now after saving his classmates, he ventures for Erisen to escort Myu and her mother. He’ll fight and defeat anyone he has to in order to find a way home—including a god!

How a Realist Hero Rebuilt the Kingdom (J.C.Staff)

Suddenly summoned to a fantasy world and betrothed to the princess, Kazuya Souma is crowned the new king after providing the royal family with impressive advice. To rule the kingdom, he’s taking the nontraditional (and very human) route of administrative reform. In a realm of dragons and elves, will this revolutionary’s unique path prove effective?

Searching for a star she saw ten years ago, Mayumi Dojima visits the headquarters of the Pretty Boy Detective Club to begin her quest.

Juzo Inui has a mission to rescue Rosa McMahon. But the young girl holds valuable data the Berühren Corporation is after.

Nanami is a poor homeless high school girl until she accepts an offer to live at an old shrine – making her the new local god! After an awkward introduction, the handsome and hard-shelled fox spirit Tomoe reluctantly vows to protect her as her familiar. As Nanami learns the ins and outs of godhood, she meets more spirits along the way—including a cute snake god and a sexy crow demon! 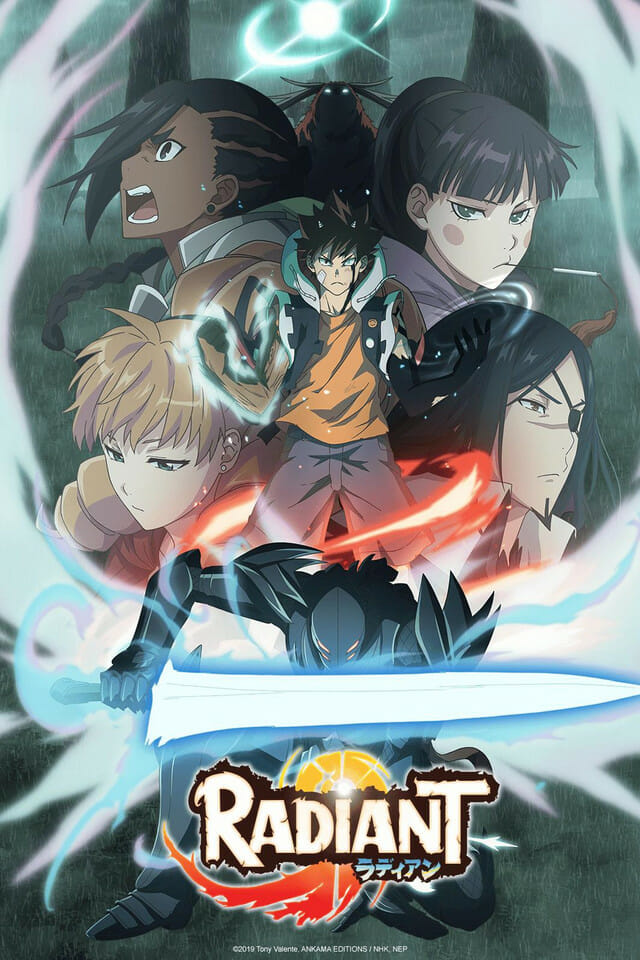 Step into a restaurant where the regulars are anything but normal! This little spot in the middle of the city has faithfully served Western cuisine for decades, but the humble salarymen and women who visit on the weekdays aren’t their only customers. When Saturday rolls around and a special bell rings, the restaurant opens its doors to much more unusual guests.

In 1863 Japan, two Sword Warriors awake to protect the world from the future threat of the Time Retrograde Army.

To pay off her grandfather’s debt, Aoi begins working at Tenjin-ya—a bed and breakfast for spirits!

Ushio may be small but he’s ready to prove he’s got enough heft to throw his weight around in the sumo ring!

Accelerator’s hospital stay is cut short when a mysterious girl carrying a photo of Last Order asks for help.

Seth, a sorcerer destined to find Radiant, sets his sights on Caislean Merlin for answers. He’s desperate to find out what the Knight Sorcerers know, but can he trust them? In the wake of all that is unknown, he digs deep within himself for the wisdom and confidence to control his powers. And as the world around him continues to grow with more magic and power, he gains strong new allies.