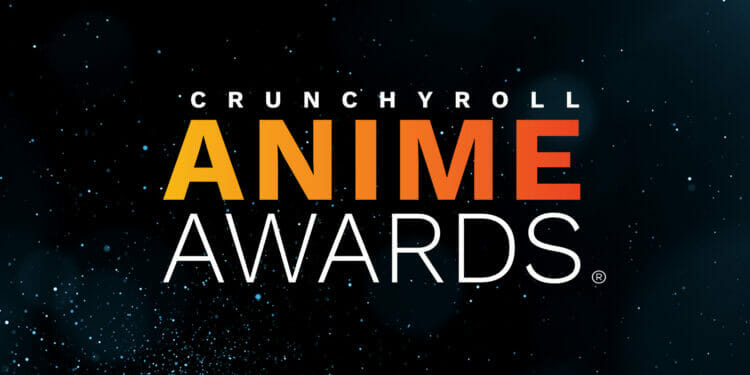 Crunchyroll has announced that the Crunchyroll Anime Awards will take place in Japan for the first time ever for 2023. The Anime Awards live ceremony will be held on Saturday, March 4, 2023 at the Grand Prince Hotel New Takanawa in Tokyo and will bring together the studios, creators, musicians and voice actors behind the anime community’s favorite series, film and music.

Rahul Purini, President of Crunchyroll commented on the news saying:

“There is no better place to celebrate the Anime Awards than the birthplace of anime itself,” “Anime is a rich storytelling medium, capturing the hearts and minds of fans all over the world. We can’t wait to showcase how much love the global anime fanbase has for the studios, creators, and our trusted partners behind anime.” 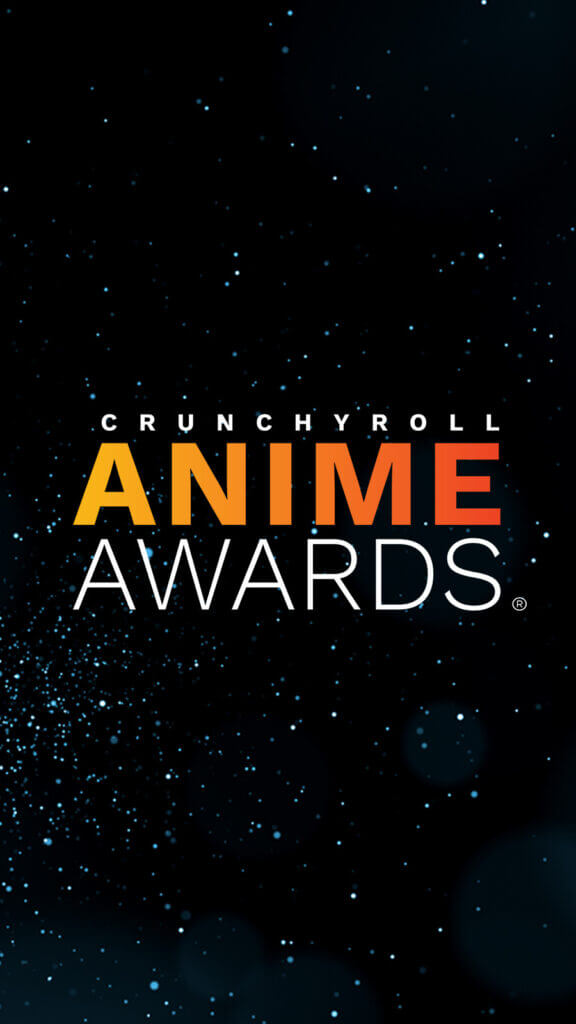 The event will also be streamed on many of Crunchyroll’s social channels. Crunchyroll will work with Sony Music Solutions, part of Sony Music Entertainment (Japan) Inc., to execute the event. Crunchyroll also announced that the 2023 edition will be a premier event full of fans, celebrities, creators, musicians, performances and more in a style that is as unique as the artform of anime. Crunchyroll’s intention is to create a spectacular event that is an international outpouring of affection for anime.

The Crunchyroll Anime Awards celebrate fan-favorite anime series, characters, and creators across streaming, film and music – voted for by fans and judges from across the globe. Last year, a record 16.9 million votes were cast for nominees representing nearly 40 anime studios across a record-high eight streaming platforms.

Nominees and voting will open early next year. More information will be shared across the Anime Awards website and across Crunchyroll social channels.

Crunchyroll Anime Awards to Take Place in Japan in 2023 – Expertia

Crunchyroll Anime Awards to Take Place in Japan in 2023 - dsbgaming.com