by Michael Mosley
in Opinion, Other
Reading Time: 3 mins read
1 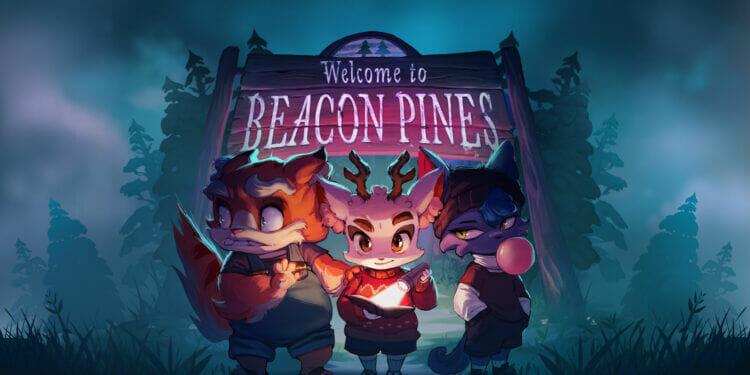 Indie developers have been a real force when it comes to narrative driven games, so much so that there are now digital showcases dedicated to them, the biggest event being LudoNarraCon by indie publisher Fellow Traveller.

So many new development teams are popping up what feels like every other day, it’s far too easy to get lost in the amount of new games that get announced on the constant, so I’m going to make it a tad easier by listing five indie games to look forward to for 2022 and (hopefully) 2023: 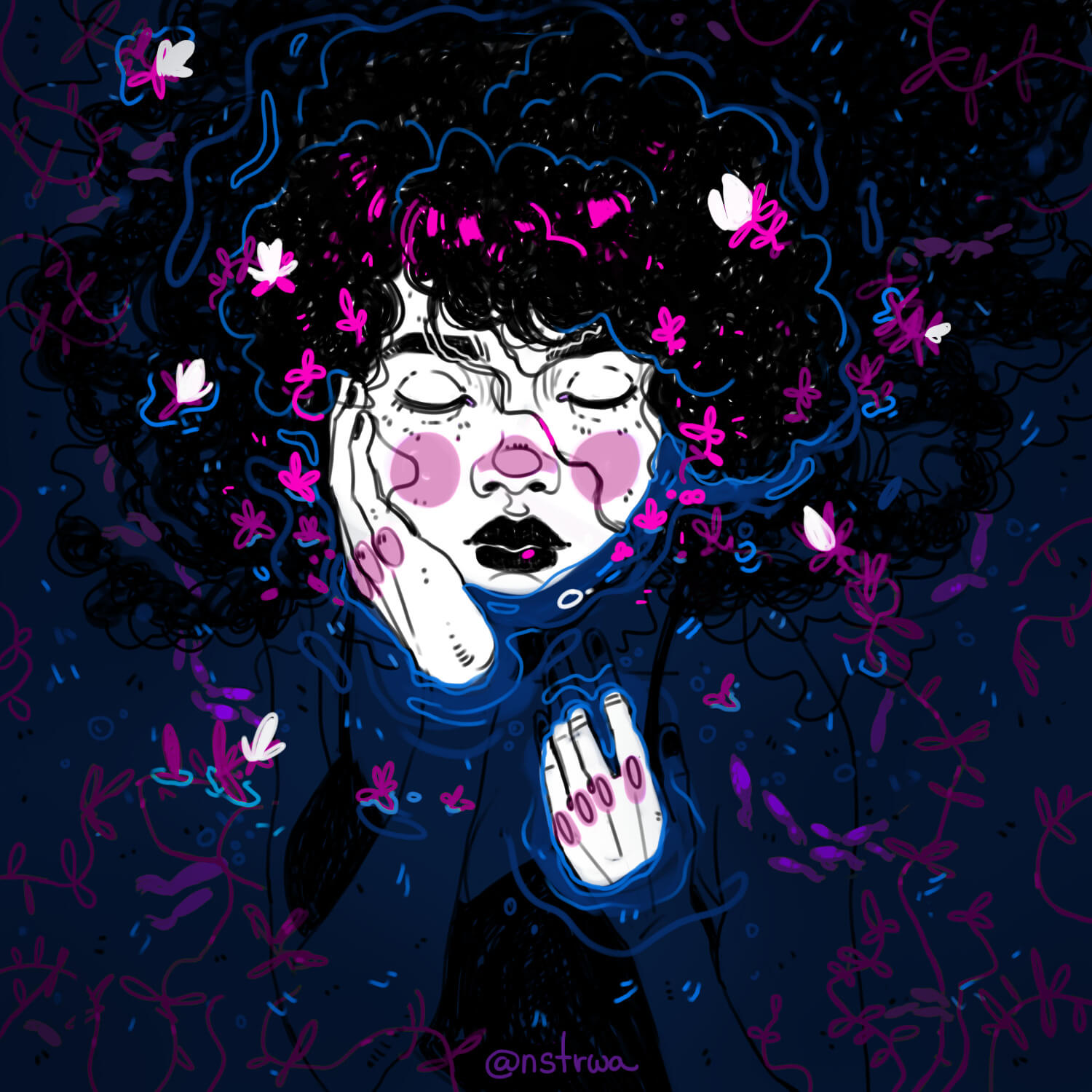 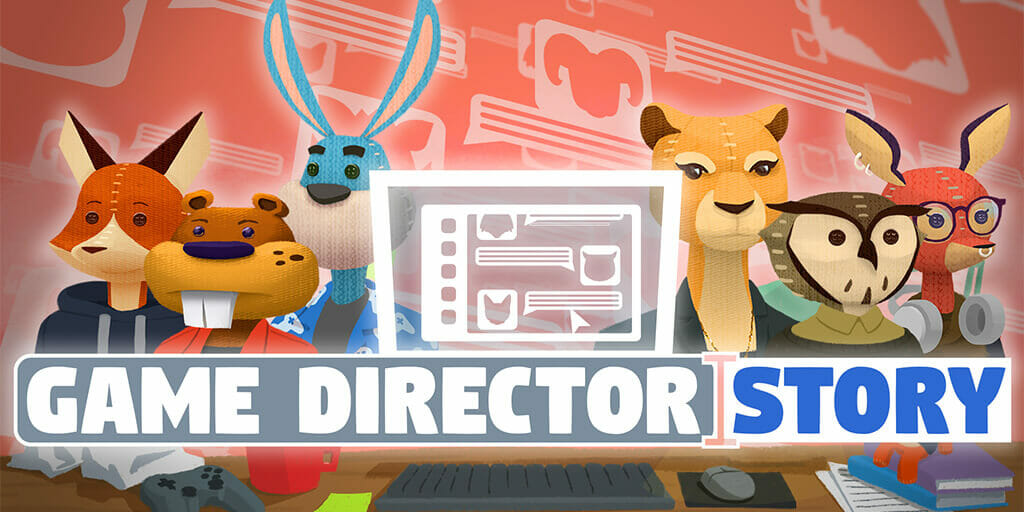 5 Indie Video games To Look Ahead To - DSB Gaming