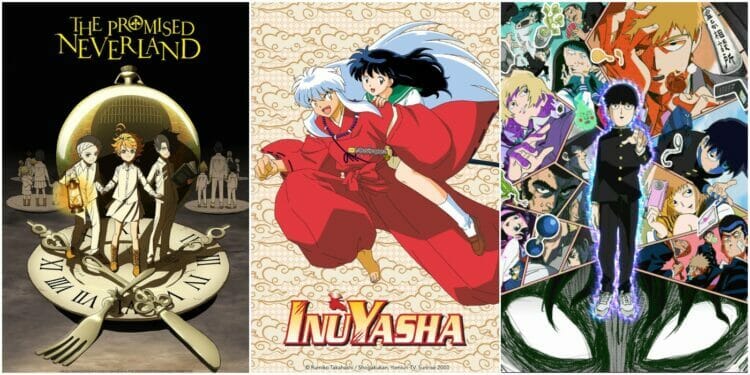 Crunchyroll in association with HBO Max just announced some well-known anime titles curated by
Crunchyroll such as Inuyasha, Mob Psycho 100, and more coming to the streaming platform August 4
alongside many other non-anime titles. The full list of anime, along with their descriptions, can be found below. 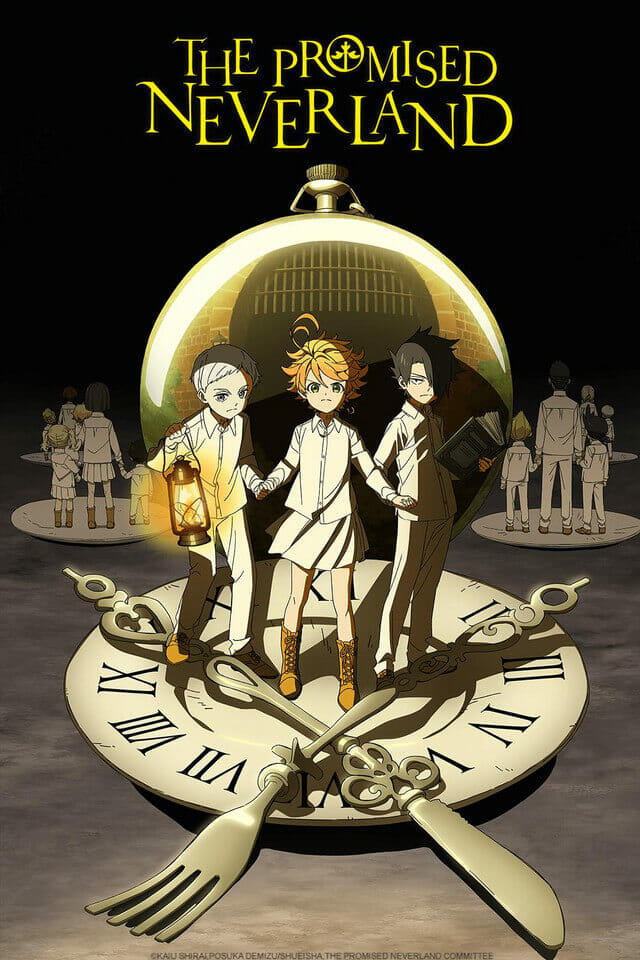 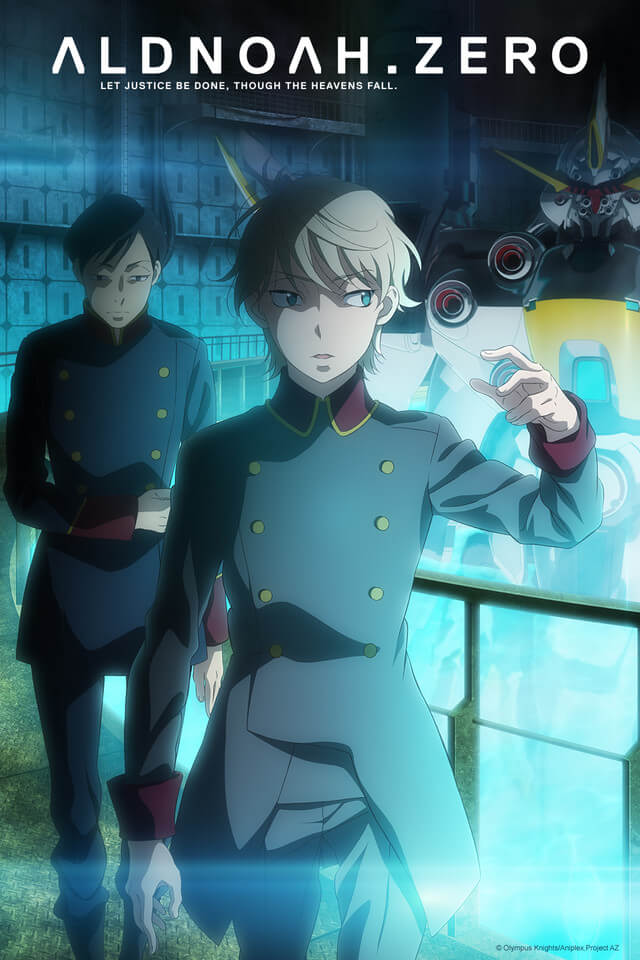 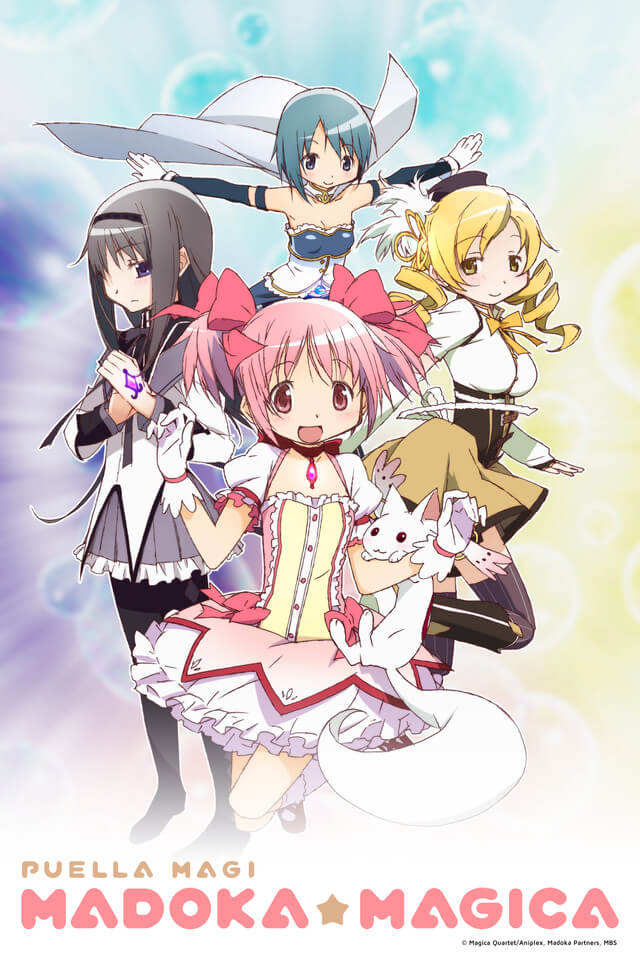 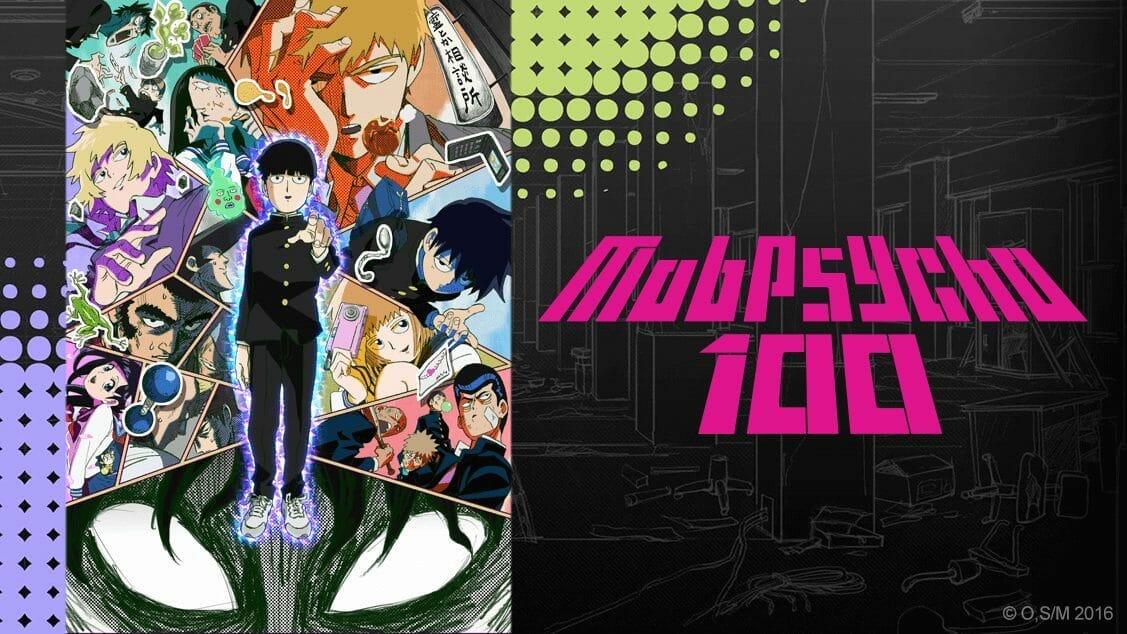 Humanity has clearly split into two and currently there is no way these groups will once again unite. Humanity celebrates this transient time of peace as they slowly dismiss from their minds the scars their ancestors bore in the past. No one realized that with one little push their world can fall to its destruction.

Kagome Higurashi, an average ninth grader, gets pulled into an ancient well by a demon, bringing her 500 years in the past to a feudal era. There she meets Inuyasha, a half-demon who seeks the Shikon Jewel to make himself a full-fledged demon. With Inuyasha and new friends, Kagome’s search for the Jewel of Four Souls begins.

Kageyama Shigeo, a.k.a. “Mob,” is a boy who has trouble expressing himself, but who happens to a powerful esper. Mob is determined to live a normal life and keeps his ESP suppressed, but when his emotions surge to a level of 100%, something terrible happens to him!

The one adored as the mother is not the real parent. The people living here together are not actual siblings. The Gracefield House is where orphaned children live. An irreplaceable home where 38 siblings and Mom live happy lives, even with no blood relations. However, their everyday life suddenly came to an abrupt end one day…

She has a loving family and best friends, laughs and cries from time to time… Madoka Kaname, an eighth grader of Mitakihara middle school, is one of those who lives such a life. One day, she had a very magical encounter. She doesn’t know if it happened by chance or by fate yet. This is a fateful encounter that can change her destiny- This is a beginning of the new story of the magical witch girls-

Are you a HBO Max subscriber? What do you think of the Crunchyroll titles coming to the platform? Let us know your thoughts in the comments section below.