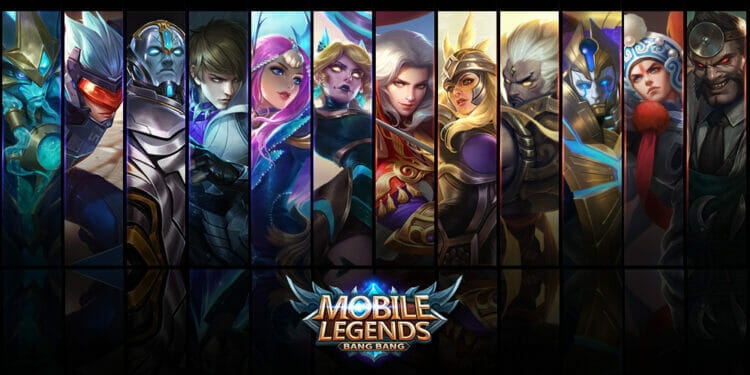 Mobile Legends Bang Bang is one of the top 5-vs-5 MOBA games having tremendous attention for the past few years. If you are a fan of MOBA games then this is the perfect game for you. Mobile legends is available for both Android and iOS devices. Classics like League of Legends and Dota 2, Mobile Legends is similar to these titles but on a portable device. You will get different characters and have to choose your Hero for combat, so choose wisely because the balance in your team is necessary. You will get connected to worldwide game players or you can play it with your Facebook friends having the perfect strategies and teamwork.

In this game, you will have a small map with three lanes branching from your home base leading to the enemy’s territory. The strategy is to cover those lanes for combat to prevent your enemy from destroying your home base. You have to keep an eye on everywhere even on the loopholes. There is a good way to rank up your heroes by defeating the minions and jungle monsters to get some extra exp points and gold before taking on other players. Try to defeat large monsters like the Turtle for ranking up fast and to get an upper hand on your enemies. 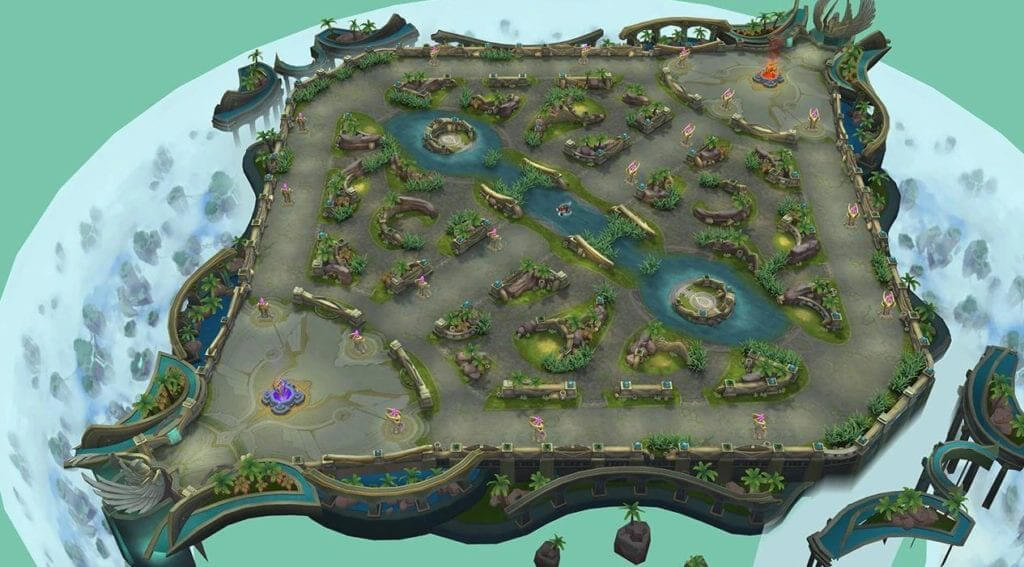 Choose your different types of heroes that suit your gameplay. New and seasonal skins are rolled out for users to try for their characters for different skills and looks. There will also be seasonal updates that will give you the chance to open up the high tier heroes with improved skills and tactics. The AI bot feature is so cool that if any of your players are experiencing a connection failure it will make sure that the game still goes on without hindering all players and ensuring no delays in gameplay. One other feature is auto-aiming which lets you have no worries in concentrating to attack. For the record keep an eye on your enemies which will be highlighted in red and you will be colored in blue.

Can we play Mobile Legends on PC?

Though this game was made for phones, you still you can play Mobile Legends on PC. Well, you might be wondering why? The answer is simple; There is so much to keep an eye on on a mobile phone whereas there are so many advantages to playing it on PC, bigger the screen, more the visibility, causing no problems in viewing the map. It is so much easier to press several keys at the same time which improves your gaming skills, ranking you up faster. If you use a keyboard and mouse you will be more accurate and your response time will be better as there will be no lag. 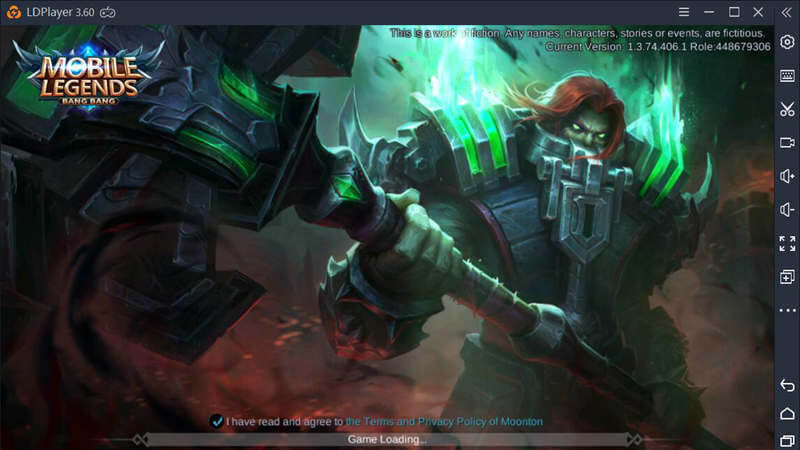 But how exactly can you play Mobile legends for PC? LDPlayer is one of the best android emulator for games and has a good compatibility for Mobile Legends for PC. If you want real swift combat packed gameplay then you must consider LDPLayer for playing the game.

How can you play Mobile Legends for PC by using LDPlayer?

It can be craziness playing Mobile Legends: Bang Bang as your hands are limited on the tiny screen of your smartphones. Play it like a pro with LDPlayer to get full control of your screen and improve your gaming skills. By using LDPlayer to play Mobile Legends for PC you will get everything without limitations like no need to worry about battery, data, or disturbing calls that interrupt your gaming experience. Developed by the best expertise, key mapping enhances your gaming skills. LDPlayer has better performance than a mobile phone and it makes up more of your RAM, CPU, and GPU to have a better experience of Mobile legends for PC. Release skills faster and easier on the battlefield. There will be no lag or crash with LDPlayer and you can even customize your controls as you want. 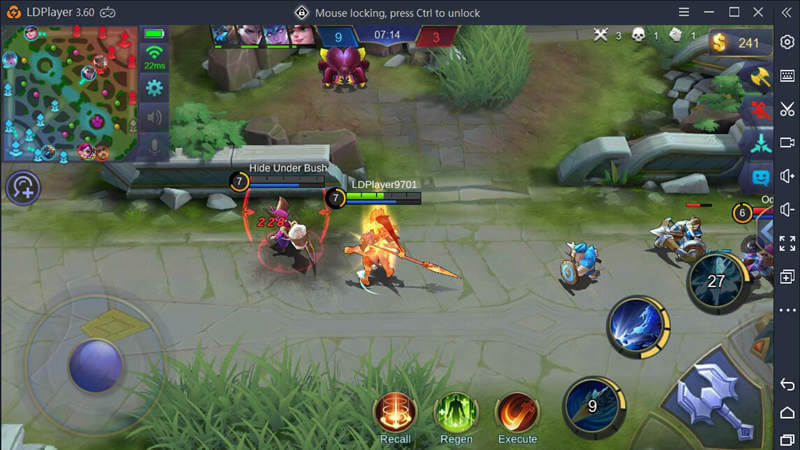 How to Download LDPlayer to play Mobile Legends on PC?

It’s easy as it sounds. There is no hustle to get the best android emulator for games. You simply need to head over to the official website of the LDPlayer and download it, any version that you want according to your PC, install it and sit back and relax. LDPlayer will run Mobile legends smoothly. Once you are done with the installation configure your Google account with LDPlayer, download Mobile legends from Google play store, or LDPlayer app store.

These are the ideal system requirements if you want to experience swift gameplay with LDPlayer. By far LDPlayer is one of the best choices to play Mobile Legends for PC. All of these features make LDPlayer one of the Best and Powerful android emulators for almost all the games developed for android smartphones. This feature-rich emulator is lightweight, with fast speed and free. There are no charges you have to pay.

Delving Into the Wonders of the Ghost of Tsushima Soundtrack