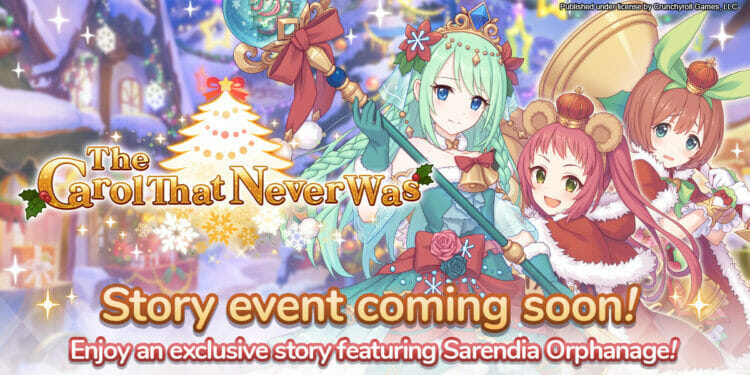 Crunchyroll Games recently announced that it is delivering some early winter fun to Princess Connect! Re: Dive fans with the launch of a new story arc “The Carol That Never Was,” along with new holiday-themed characters and more. 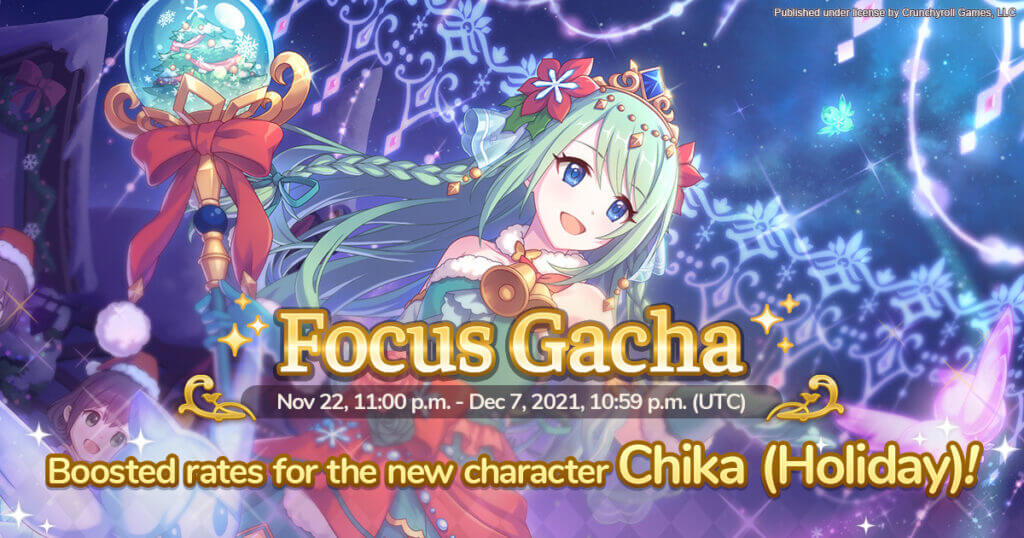 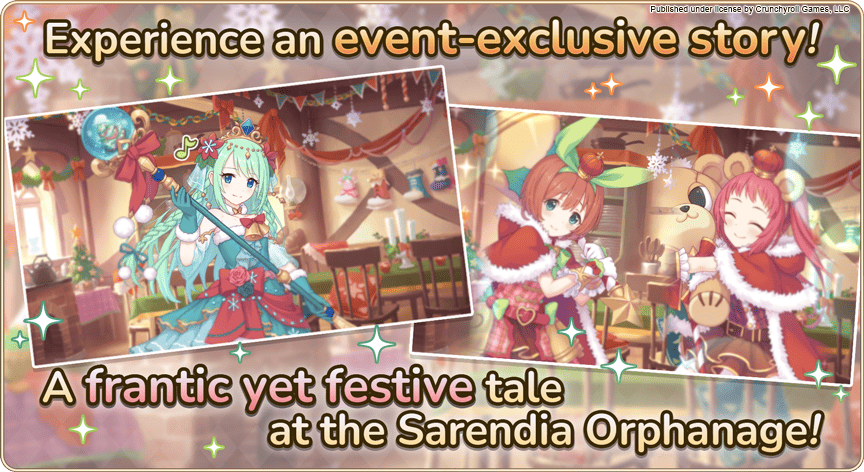 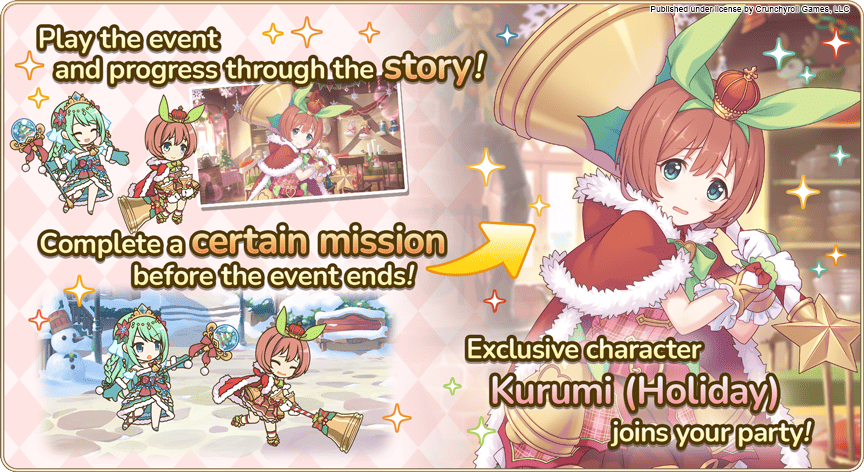 The festivities kick off with a brand new Focus Gacha, Chika (Holiday). Equipped with powerful support skills that spread the good cheer with buffs and TP regeneration, as well as a Union Burst summoning three unique spirits, Chika (Holiday) is prepped to go, both on the battlefield and caroling through the streets of Landosol. Chika is also a limited character, which means that she won’t be added to the regular Premium Gacha pool after her Focus Gacha ends. Chika (Holiday)’s Focus Gacha will run for 15 days, from November 22 through December 7.

The character will also be center stage in the next Princess Connect Re: Dive special story event, “The Carol That Never Was,” which will be available from November 22 through December 6. Set to the landscape of a snow-covered Landosol, players can enjoy a grand holiday party as Ayane and Kurumi’s holiday preparations come to a sudden halt when Chika can’t remember who she is! This event will feature special-edition boss battles with the prize of the exclusive character Kurumi (Holiday), which can be obtained by defeating the boss 5 times at any difficulty level.

Princess Connect! Re: Dive is published by Crunchyroll Games in collaboration with Cygames and GREE Entertainment Inc.

Are you a fan of Princess Connect! Re: Dive? Will you be playing the event? Let us know your thoughts in the comments section below.