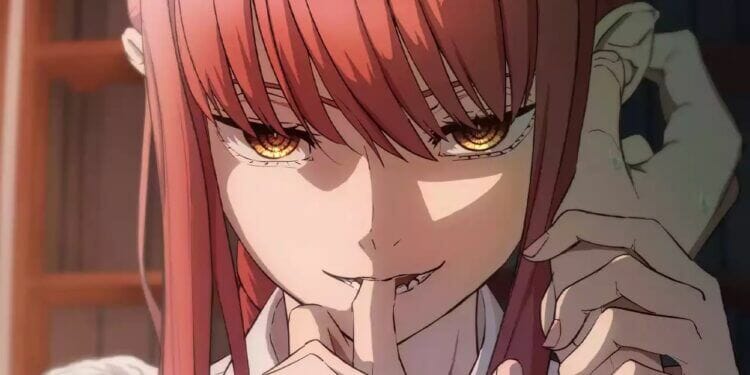 An all-new trailer dubbed with the English voice actors was also released. The English dub of Chainsaw Man will premiere at New York Comic Con on Friday, October 7. The English SimulDub™ will start airing on Crunchyroll at a later date. Additional dubs will include Latin American Spanish, Brazilian Portuguese, French, and German, with casts to be announced at a later date.

Along with a new trailer, Milan Records also announced “KICK BACK,” the opening theme song for the anime by multiplatinum, J-pop singer-songwriter and producer KENSHI YONEZU. The track was announced at the series’ World Premiere Event streamed on the CHAINSAW MAN YouTube channel, and will be the theme song to the series. “KICK BACK” features arrangements composed in collaboration with Daiki Tsuneta of King Gnu, one of the most famous and best-selling Japanese bands, and includes samples from J-pop girl group Morning Musume’s single “Souda! We’re Alive.” The upcoming action-horror series is an adaptation of the global manga phenomenon by Tatsuki Fujimoto, which boasts sales of over 15 million copies for Volumes 1-11, with Part 2 currently serialized in Shonen Jump

“KICK BACK” by Kenshi Yonezu