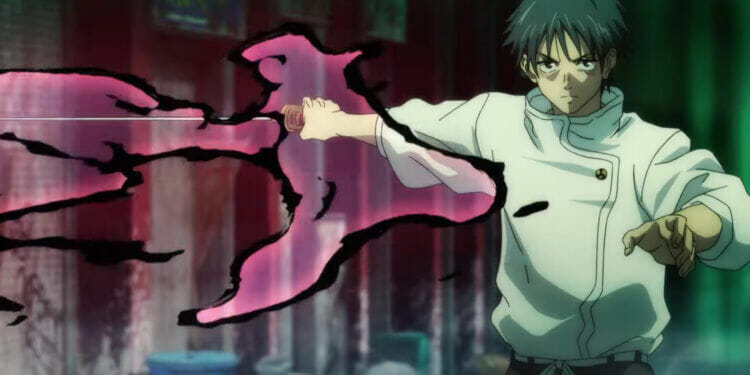 Crunchyroll recently announced that the commercially successful title and prequel to Jujutsu Kaisen, JUJUTSU KAISEN 0, is available to stream now on the service. A new trailer was also released.

The film was distributed by Crunchyroll in the US and select international markets, receiving over $34M at the North American box office, with a total $166M worldwide. This will be the first time it will be available to stream digitally outside of Japan.

JUJUTSU KAISEN 0 Now Out there on Crunchyroll - Unico Comics