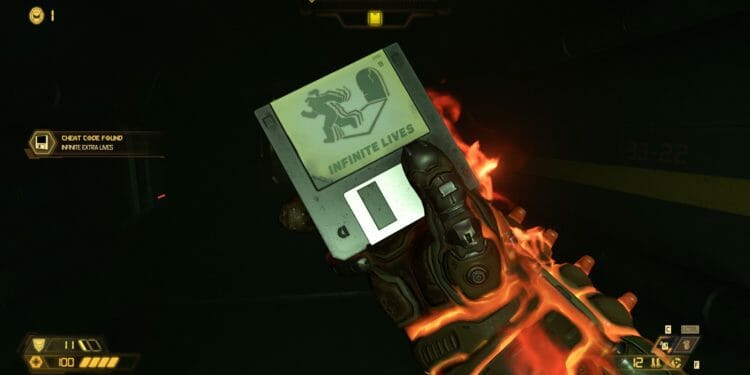 UPDATE 15/05/2020: According to Denuvo, the Anti-Cheat service does not run outside the game. And no data is monitored or collected when it’s running. They also promise the service poses no security risk at all to the system.

This should be taken with a grain of salt. No piece of software should have access to the system kernel, no matter how safe it is. Not to mention, people have already reported a severe performance drop after updating.

DOOM Eternal came out a while back and was a really good game. Unfortunately, Bethesda seems dead set on ruining it for everyone. At least the people playing the game on PC. A new update adds the much feared Denuvo Anti-Cheat service to the game.

For those not in the know, Denuvo Anti-Cheat is an anti-cheat measure that runs itself at the kernel of your OS. Why is this bad? Because the kernel is the highest level of system clearance in the OS. Any program at this level has complete access to your entire system files. This is BAD.

Keep in mind that Denuvo Anti-Cheat is not the same as the Denuvo Anti-Tamper DRM that people usually talk about. This software only makes it harder for pirates to crack the game. And while it has an arguable performance hit, it does not pose any security risk, unlike the Anti-Cheat service. 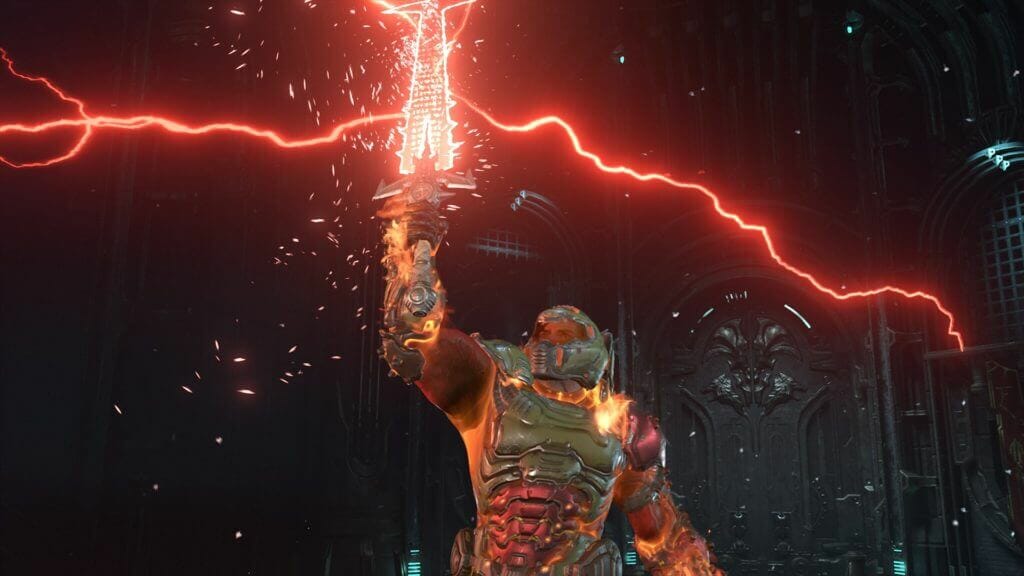 How To Get Rid Of It

If you’ve downloaded the latest update of DOOM Eternal, you’re most likely safe. The Denuvo Anti-Cheat service is only installed upon running the game after the new update. But if you have run the game, then you should consider doing the following:

So this is extremely invasive and the worst part is that this update was released automatically and without warning. Most likely Bethesda hoped nobody would notice the inclusion. But thankfully people noticed and have been warned, though not thanks to Bethesda.

It is understandable Bethesda wants to prevent cheating in DOOM Eternal’s Battlemode. Cheating and hacking is a real problem and should be dealt with. But there are less invasive choices than Denuvo Anti-Cheat.

So until the problem has been solved, we would recommend not playing DOOM Eternal on PC.

Thanks to reddit user extant_dinero for sharing the information.