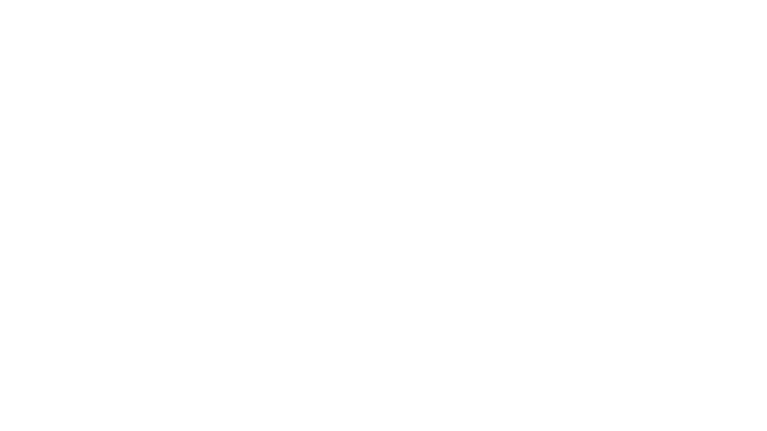 Available to download on the PlayStation Network, Xbox Marketplace and STEAM, gamers can buy the chapters of the above DLC individually or purchase a season pass to gain access to all three.