Despite the Coronavirus Outbreak, The Gaming Industry’s “A Safe Haven”

The gaming industry shows its resilience 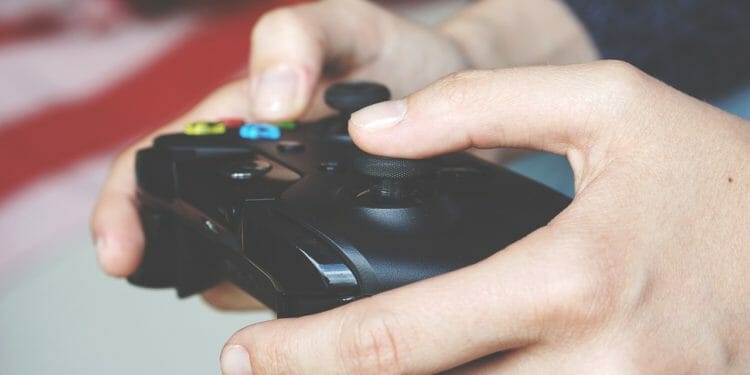 Ever since the coronavirus (otherwise known as COVID-19) outbreak, industries the world over have suffered. Penalties from the virus range from very significant stock plummets. product delays, and event cancellations. Hollywood, due to the money it makes through movies and TV shows, is one of the worst industries getting hit. However, amongst the chaos and races to find a cure, the gaming industry is being seen as a “safe haven” of sorts.

For one, the industry’s seen a rather significant increase in the concurrent user bases of its platforms. Steam’s recently went past over 22 million concurrent users this week, as one such example. Sweden securities company Redeye, believes in a report that the pandemic has made the gaming industry a safer bet to work in, despite stocks plummetting like the rest of the world. 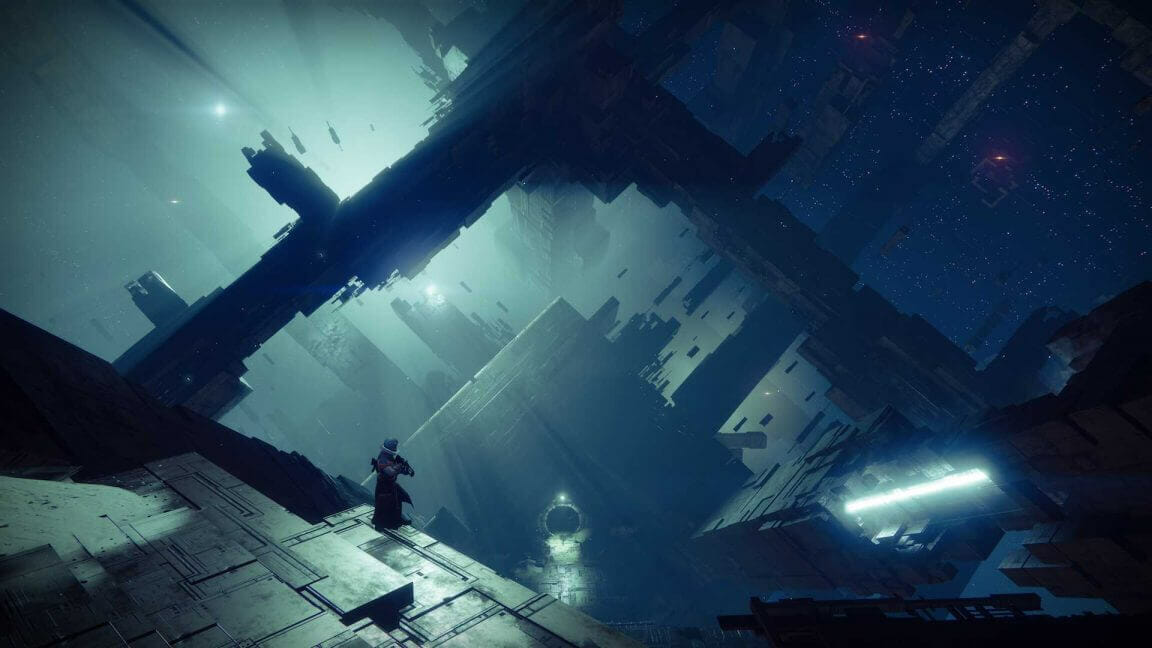 Redeye’s Thoughts on The Industry and Pandemic

To Redeye, “…this is a healthy sign in an overall unhealthy market. Gaming companies will likely benefit when more and more people are quarantined around the world. The world’s biggest platform for PC-games, Steam has increased in popularity the last weeks, and in China, the mobile game spending increased significantly during the outbreak a month ago.”

From the looks of it, digital gaming stands to reap the most benefits from the current status of the industry. This reasoning is because of the fact that since quarantine numbers are increasing, the gaming industry can be exposed to new audiences and high engagement rates. 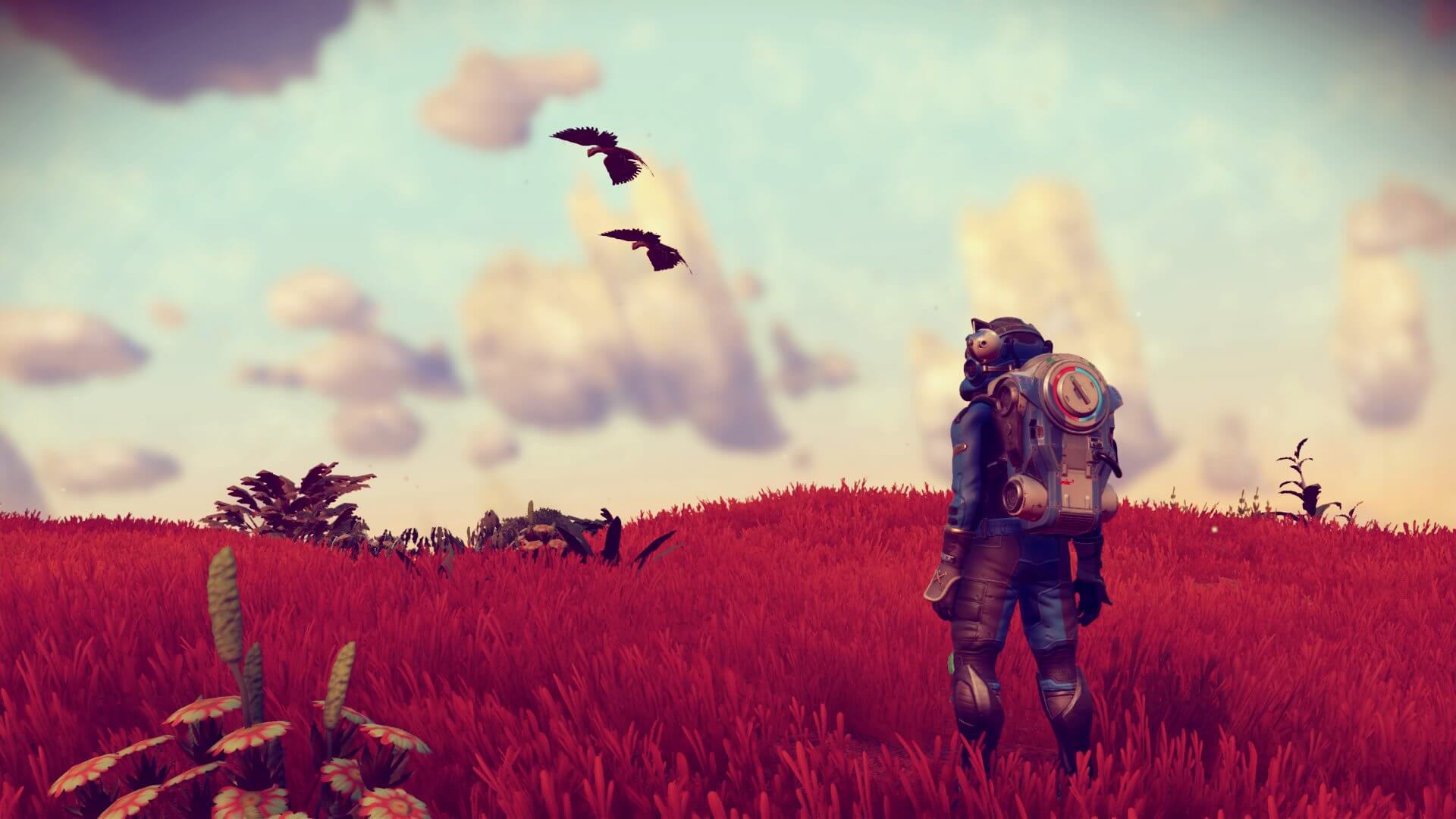 Gaming’s shown to endure, and it looks to do so once more. Since the gaming industry’s seen as a safe haven, the medium will most likely change but still be relevant. This is because due to the quarantines, the gaming industry will have to swap to mostly digital purchases instead of physical ones. 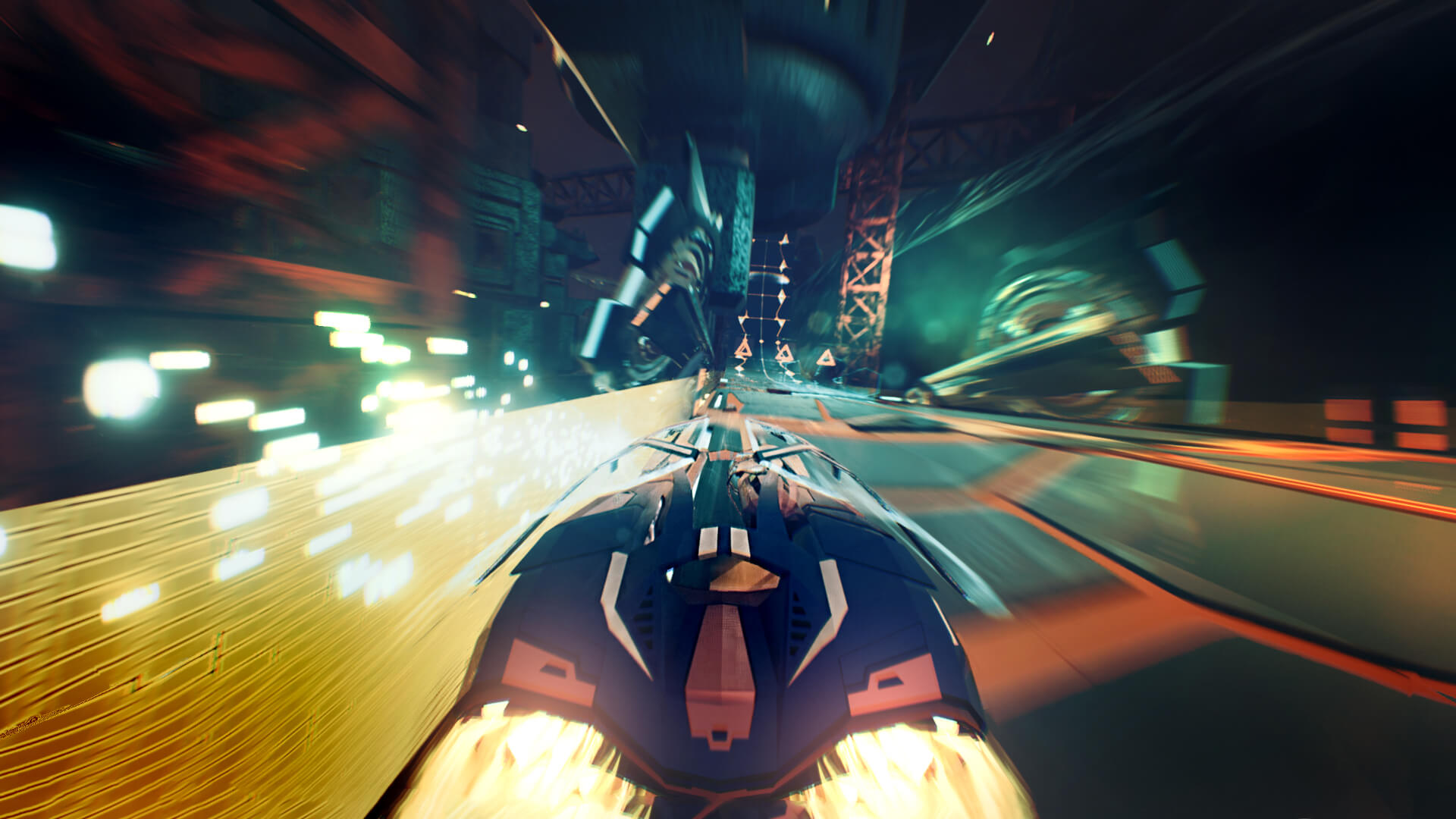 Analysis of the Stocks, and How Work is Affected

According to a recent Revolut review, Redeye had more words about the industry’s standing as well. They also explained that “…The stocks of the three big US game publishers Activision Blizzard, EA, and Take-Two Interactive have also shown relatively strong momentum while the stock market has collapsed.”

“Take-Two is up 3% while Activision Blizzard and the EA-stock has lost 13% of its value. It is quite likely microtransactions will increase during this period in popular games such as FIFA and GTA.”

“A few days ago, Activision released its free-to-play version of Call of Duty. In three days, the game had a user base of 15 million, which can be compared to the game Apex Legends had a previous record of 10 million players in three days, including a major marketing budget. The highest-grossing game in the genre namely Fortnite reached 10 million players in two weeks.” 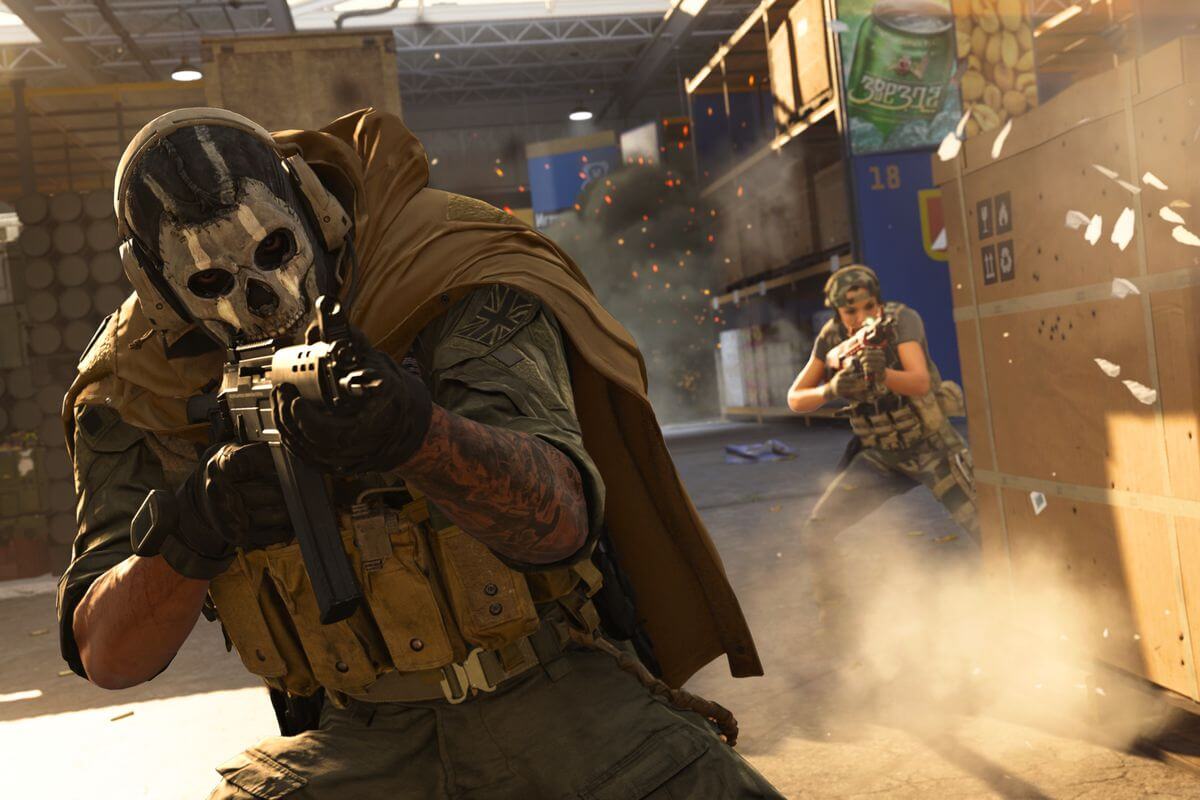 This implies that while the gaming industry has its own host of issues and concerns, the stocks seem to operate normally. Take-Two has gone up in its value, but Activision Blizzard and EA have lost some footing. Player rates continue to rise amidst these changes in stocks. Paradox Interactive experienced a 15% player base increase in its most popular titles compared to February.

Further still in the matter of digital purchasing and retail, the industry faces limited hazard from the effects of the outbreak. Many of the industry’s major publishers and developers have enabled their workers to continue development from home, limiting the virus spread from their end.

What do you think of Redeye’s statements on the coronavirus outbreak and its relation to the gaming industry? Do you think that the industry will be fine? Or do you think it’s bound to crash as well? Let us know your thoughts in the comments section below.

If you liked this article, be sure to check our further coverage of the Coronavirus here.