Destiny 2 – How to Succeed Mini Guide

A quick guide to get you started... 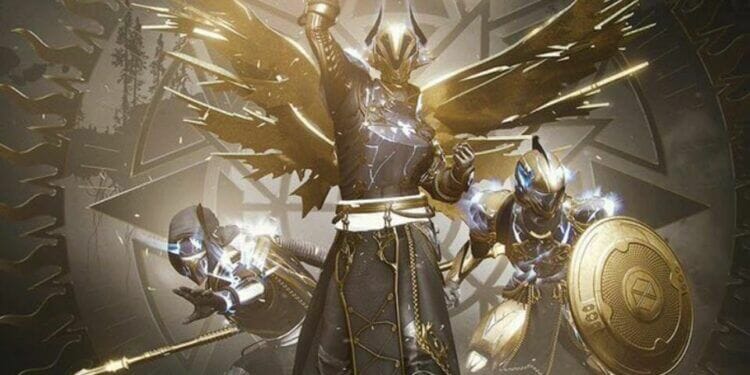 Destiny 2 is a great game. It had a troubled start. Bungie had huge boots to fill after the success of the first game and it’s fair to say they missed the mark a little when Destiny 2 came out, leaving a sour taste in a lot of mouths, especially those who loved the first game. But they got better. The game has had numerous updates and with extra content, it’s now, depending on taste, probably surpassed the original game. For newcomers, it can be pretty hard, even for those who have played the first game and are coming late to the second game. It’s time-intensive and can sometimes be quite a drag. However, if you manage to play with your friends often and succeed in getting the best gear consistently, it’s great. Here are some tips which can help you soar!

Destiny 2 can be a bit of a grind. This isn’t the case if you just want to play through the game and enjoy the story. There’s a lot of story to enjoy, especially if you acquire all of the DLC up to date too. However, if you want to be competitive in a PVP environment, or want to play certain missions or raids on the hardest difficulty, then you’re going to need the best gear. Getting this isn’t always easy and this is where the grind element comes into play. You can use Destiny 2 carries if you want to have the gear without suffering through the repeated grind. It’s a legitimate way to level up fast if you simply don’t have the time to devote to getting the best weapons and armor. The grind can be enjoyed though, especially if you’re playing with friends and enjoying the social aspect of playing Destiny. Plus, it increases your skill level. 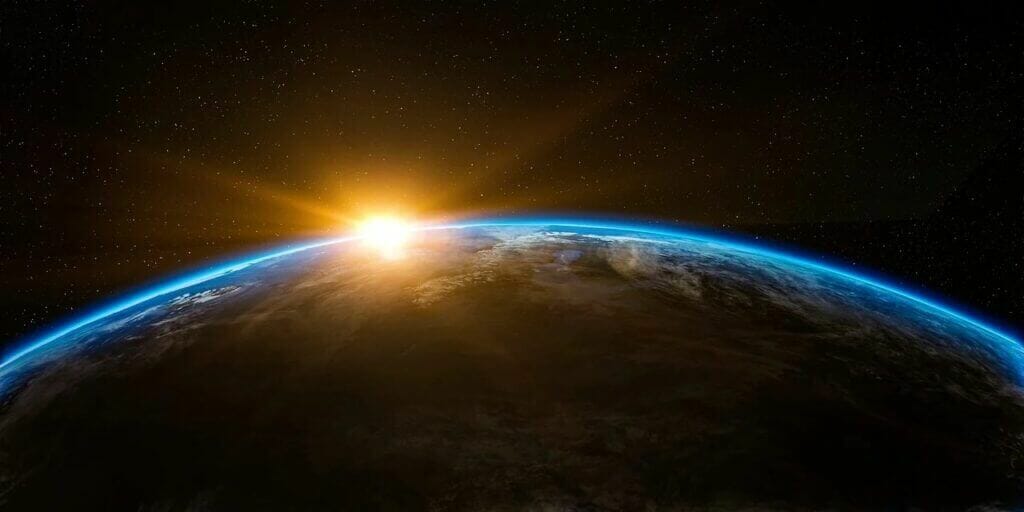 Whether new to Destiny games, first-person games in general, or just stuck at a certain area, knowing your enemies is huge. They fight in different ways, use different tactics and weapons, and will cause varying problems for you and your squad to overcome. Destiny 2 has multiple enemy types across key races. These are cabal, fallen, vex, and hive, yet there are also sub-races in the taken and scorn. The general troops will be fairly easy to beat, but within each subrace, there will be bosses that take different tactics to destroy. Before you go into a particularly challenging mission or rade, do some research and know what you need to do to beat the boss. It beats having to start the mission again. This includes getting the right gear.

People play differently. This is why there are three distinct classes to choose from. There’s the Hunter, Titan, and Warlock. Titan’s are better for all-around play and good for new players, with the Hunter and Warlock offering different methods of playstyle. Titan’s are better in the melee and up close with the enemy, while Warlocks excel at range and hunters are great at stealth. That being said all can wield the different guns throughout the game. Read into each and know which suits your play style best.

This is just a mini guide for Destiny 2 to help you get started. Let us know what other tips you’d like to see added to this guide in the comment section below. If you’re interested, check out our Destiny 2 review.

You Can Pet The Dog In Ghostwire: Tokyo