Developers Turn The Tide On Women In Gaming 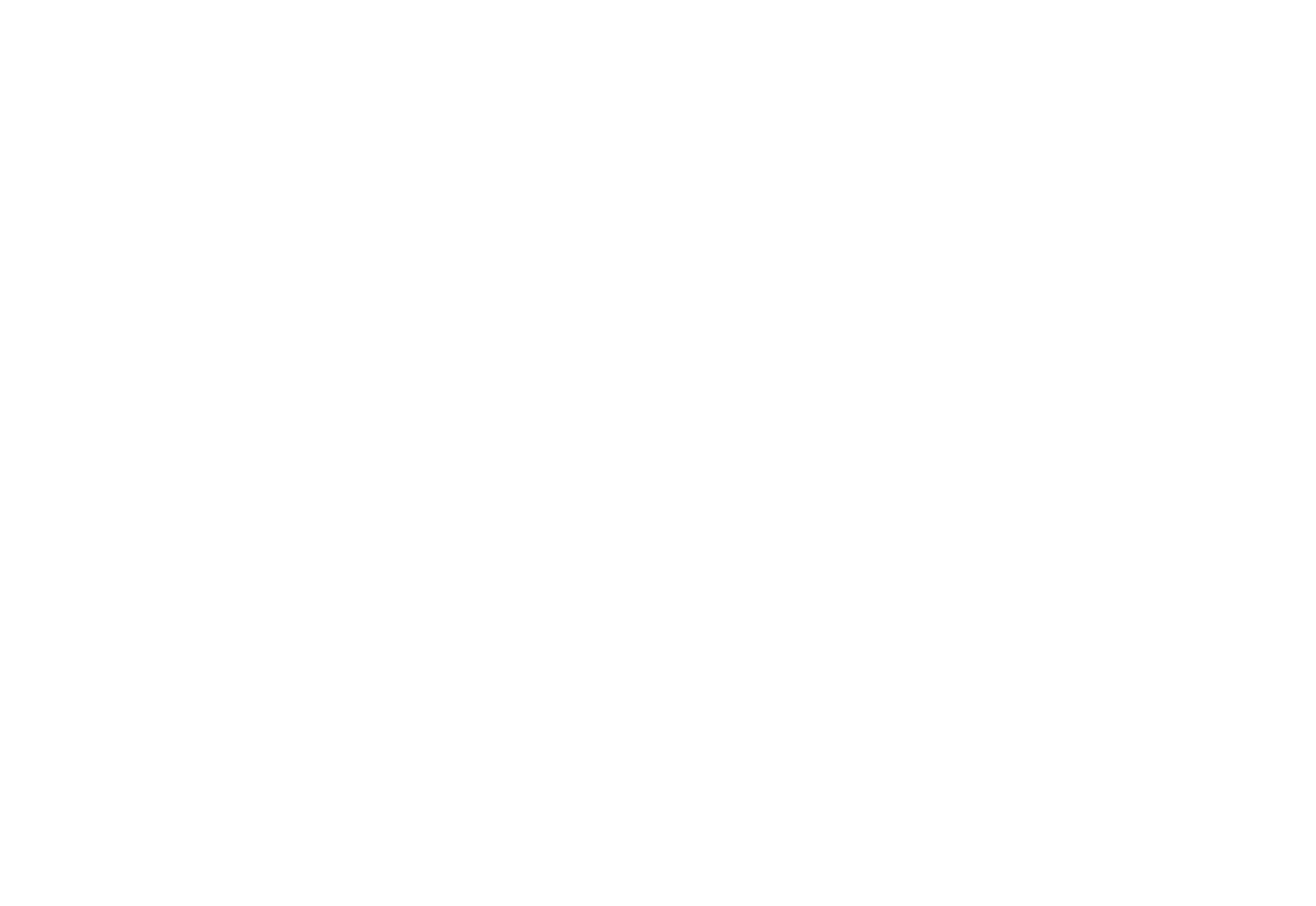 (Kait Diaz/Gears of War 4 - The Coalition)

For decades, women and minorities have been vastly under-represented in video games. And it’s no secret that women in gaming have been crying out for more representation. This reached a boiling point several years ago. However, it now looks like the industry has come a long way.

Now, though, it seems like AAA developers have finally managed to represent more women in gaming. And they’ve reacted in a good way; one thing that E3 2018 is showing off is that female representation is becoming more prominent in video games. Take some of the biggest games from E3 2018 as examples; Gears of War 5 will focus on Kait, Battlefield V has female leads, and Assassin’s Creed is bringing more female representation into the fray. Even Shadow of the Tomb Raider is getting a lot of positive attention for a more realistic characterization.

This marks a change from even three or four years ago. Back then, Assassin’s Creed had five leads, all male. Gears of War had the one token female. Tomb Raider wasn’t getting much hype. It seems like, at the time, AAA developers actually listened. The only problem was that, at the time, they were too late in development-cycles to make any prominent changes; or, at least, any changes worthy of note.

Cut to now, a full development-cycle later, and many franchises are focusing more on women in gaming. Furthermore, these women, such as Kait and Lara Croft, aren’t being overly-sexualized the way they used to be in years past. Women in gaming are being more accurately portrayed than ever before, and the audience – especially female gamers – are appreciating it.

However, this hasn’t been smooth sailing. Take Battlefield V as an example. As I’ve already covered, many Battlefield fans are threatening to boycott the franchise due to it’s (pretty accurate) portrayal of women being on the front lines during World War 2. However, for every gamer that complains about women being given a place they rightfully deserve in video games, many more are standing up and applauding. Furthermore, for every #NotMyBattlefield complaint, there’s a developer there to say “accept it, or don’t buy the game.”

Clearly, the gaming community is becoming a lot more inclusive. We’ve still got a way to go, but we’re on the right path.