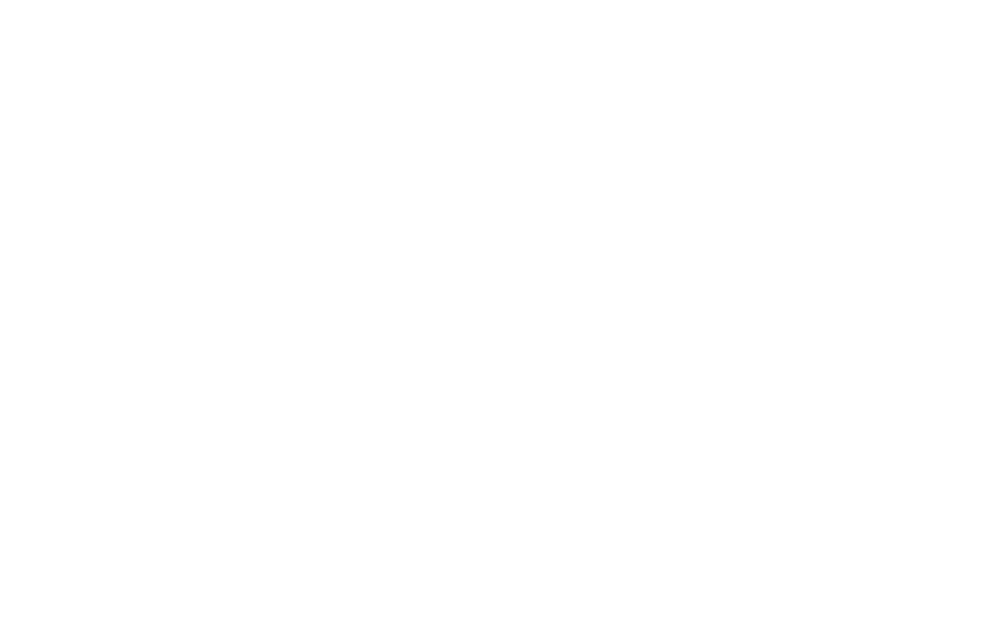 However, it isn’t. The backlash that EA received blatantly shows off the still lingering anti-female sentiment in video games. The problem in this particular case? There were too many women in the game’s trailer. Furthermore, trolls are actively frothing at the mouth due to the fact that there’s going to be female playable characters in the game. Right now, it’s looking like many gamers still can’t handle members of the finer sex.

While we haven’t seen the issue rise to GamerGate levels, the fact that women being in a war game seems to blow many gamers’ minds. Their reasoning? Well, women weren’t in World War 2, where Battlefield 5 is set. This couldn’t be further from the truth; Russia had teams of female snipers, and France had several prominent female soldiers.

As EA’s chief creative officer, Patrick Soderlund noted in an interview about the trolls:

“These are people who are uneducated – they don’t understand that this is a plausible scenario. The common perception is that there were no women in World War II. There were a ton of women who both fought in World War II and partook in the war.”

Electronic Arts have made their position clear on the decision; women in video games deserve to be represented. They made that decision when they put playable female characters in Battlefield 5. And they’re sticking to it. However, it looks likes trolls aren’t going to go out easy; #NotMyBattlefield trended on Twitter not long after the trailer was released. And the vitriol has been ongoing ever since.

But that doesn’t mean that developers need to bow to the minority; in fact, it’s quite the opposite. Women need to be more visible in the video game community, and that means being well represented in the video games themselves. And if a minority of people don’t like it? Well, as Mr. Soderlund puts it:

“Well, you have two choices: either accept it or don’t buy the game. I’m fine with either/or.”

And so are most other gamers.

Developers Turn The Tide On Women In Gaming - BagoGames

[…] this hasn’t been smooth sailing. Take Battlefield V as an example. As I’ve already covered, many Battlefield fans are threatening to boycott the franchise due […]