Explore a post-crisis Japan this April 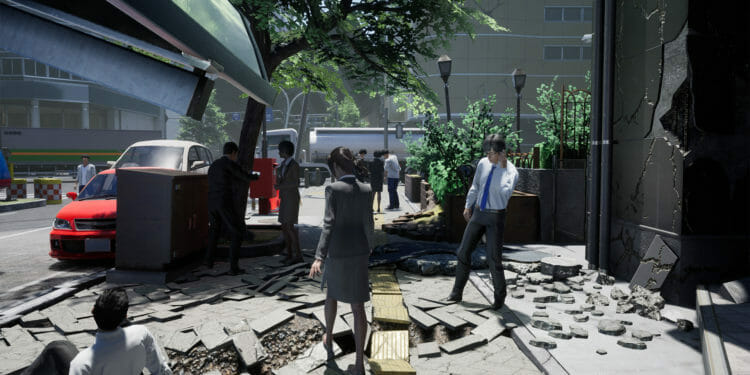 Yesterday, Disaster Report 4: Summer Memories got a new trailer from NIS America. The game plans to hit store shelves on April 7th, 2020. With this new trailer, the game received additional info about one of its key mechanics. The trailer highlights how your in-game choices will affect the outcome of the story for most of the characters.

The trailer, as it explains what’s going on with the choices system, showcases one such instance of it in gameplay. When presented with the choice to explain where a particular NPC went, the player is given five choices. Each choice seems to alter the story, where one choice tells the truth, and the others involve lying in some form.

You can check out the trailer below:

Disaster Report 4: Summer Memories is priced at $59.99 USD and preorders are now available with the game at most retailers. The game is going to be released on PS4, Nintendo Switch, and Steam (pre-orders unavailable for PC). NIS America also has a Limited Edition that can be ordered directly through their website. However, this version is also unavailable to Steam owners.

The game is available for preorder on PlayStation 4 and Nintendo Switch.