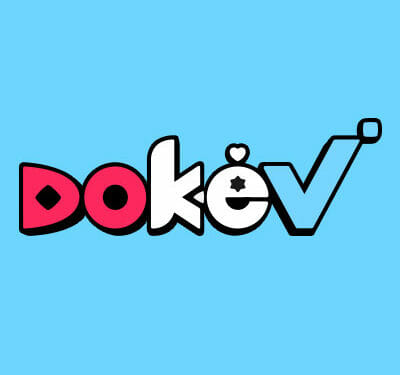 Pearl Abyss, developer of Black Desert, has released the DokeV trailer. Vibrant, pop music and Pixar-esque visuals punctuate the trailer. Revealed at the Gamescom Opening Night Live Show, the DokeV trailer showcases an open world, creature-collection adventure game. Though among many exciting announcements, DokeV stands out as a unique game to keep your eyes on. 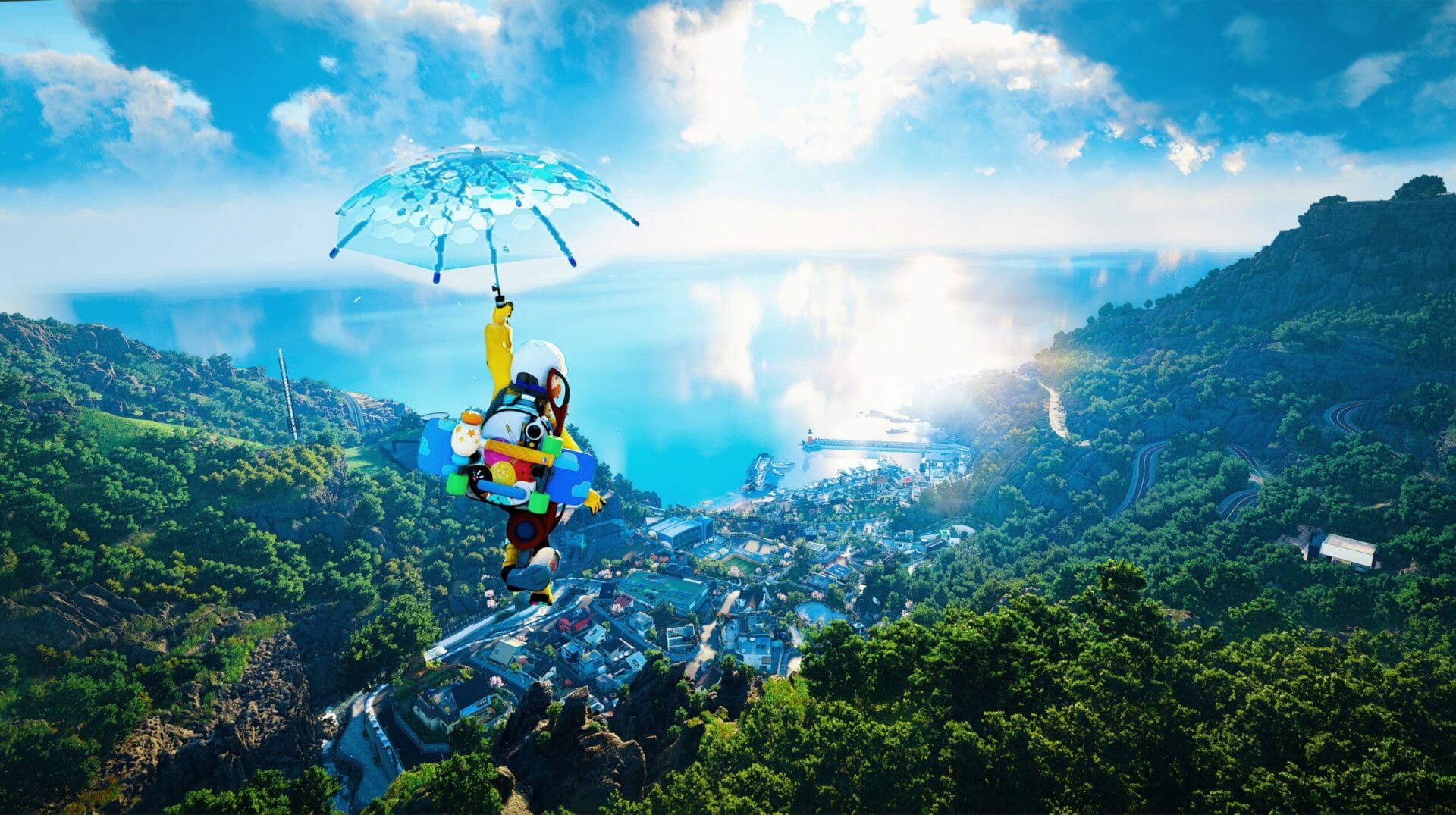 DokeV takes players into a world where they collect Dokebi. Dokebi are creatures from Korean folklore; they  live harmoniously with humans by encouraging dreams from which they gain strength. These creatures represent the power of dreams and provide their abilities to the humans they support.

While collecting Dokebi, players will encounter a variety of engaging mechanics. Among them are a real-time combat system, boss fights, and a wide range of transportation options. Additionally, there will be special features such as fishing and character gear that changes gameplay. 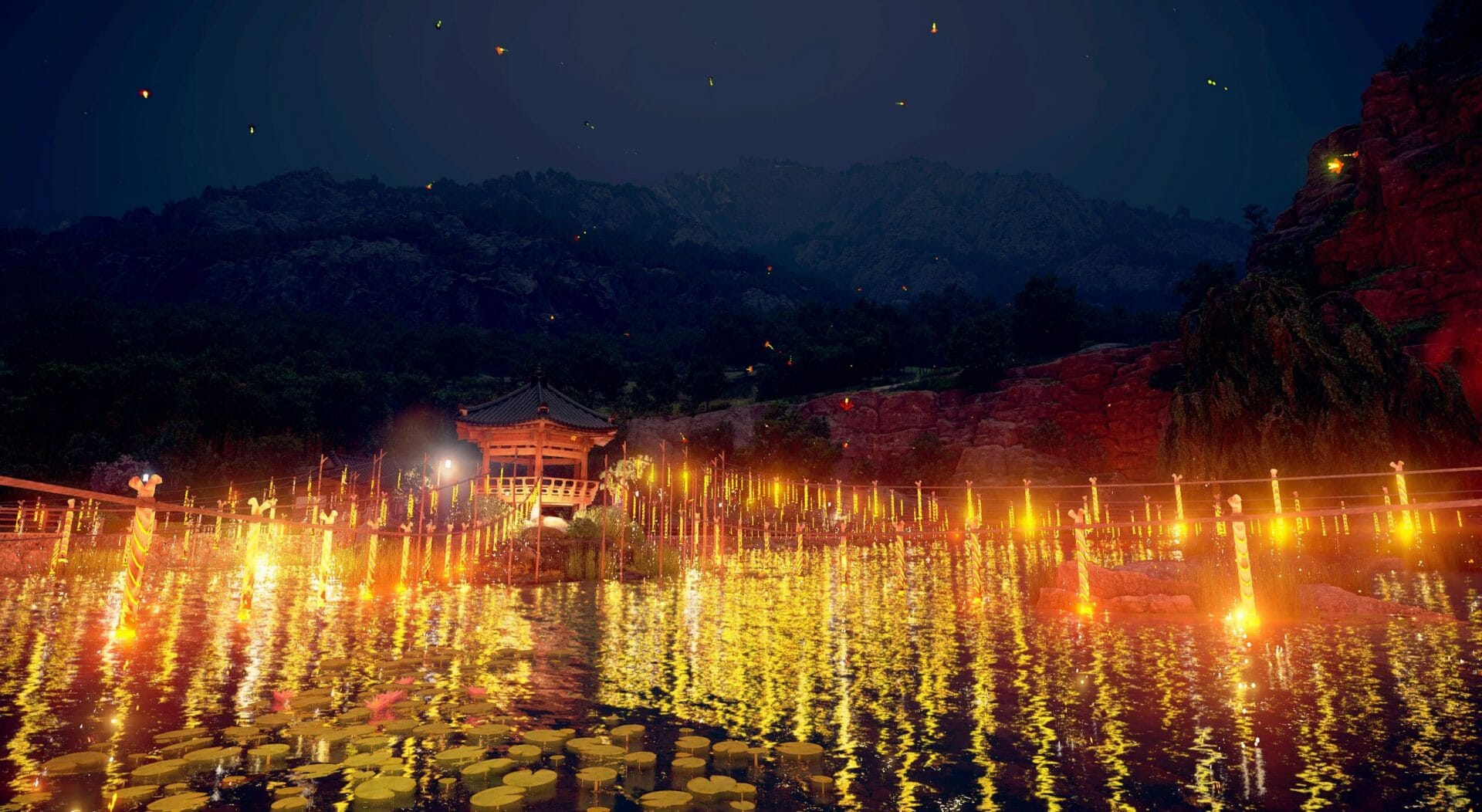 DokeV is in early development, with the lead producer at Pearl Abyss stating, “We are very proud of what we have been able to show you today and feel confident to meet and exceed your expectations.” He continued, stating that he is “excited” to see the reactions upon the game’s release. Currently, it is slated for release on PC and console. It does not have a current release date.