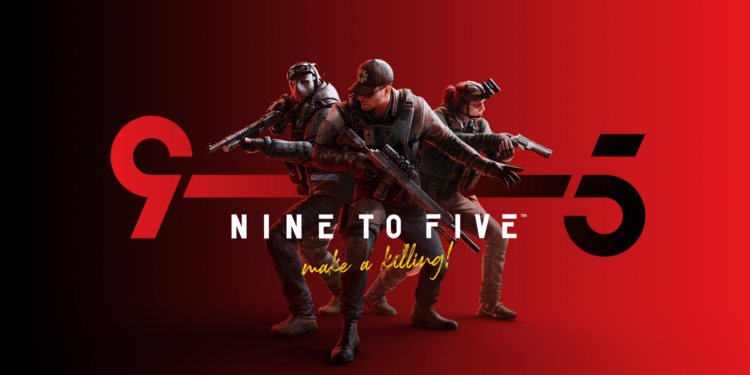 The free to play team-based first-person shooter Nine to Five has launched on Steam Early Access. Nine to Five is the latest game from Redhill Games.

The Early Access trailer for Nine to Five features a perky corporate narrator talking over the typical FPS shooter brutality. Overall, it is quite cheeky. Given that Nine to Five takes place in a near-future dystopia where corporations, one cannot help but think this is fitting. 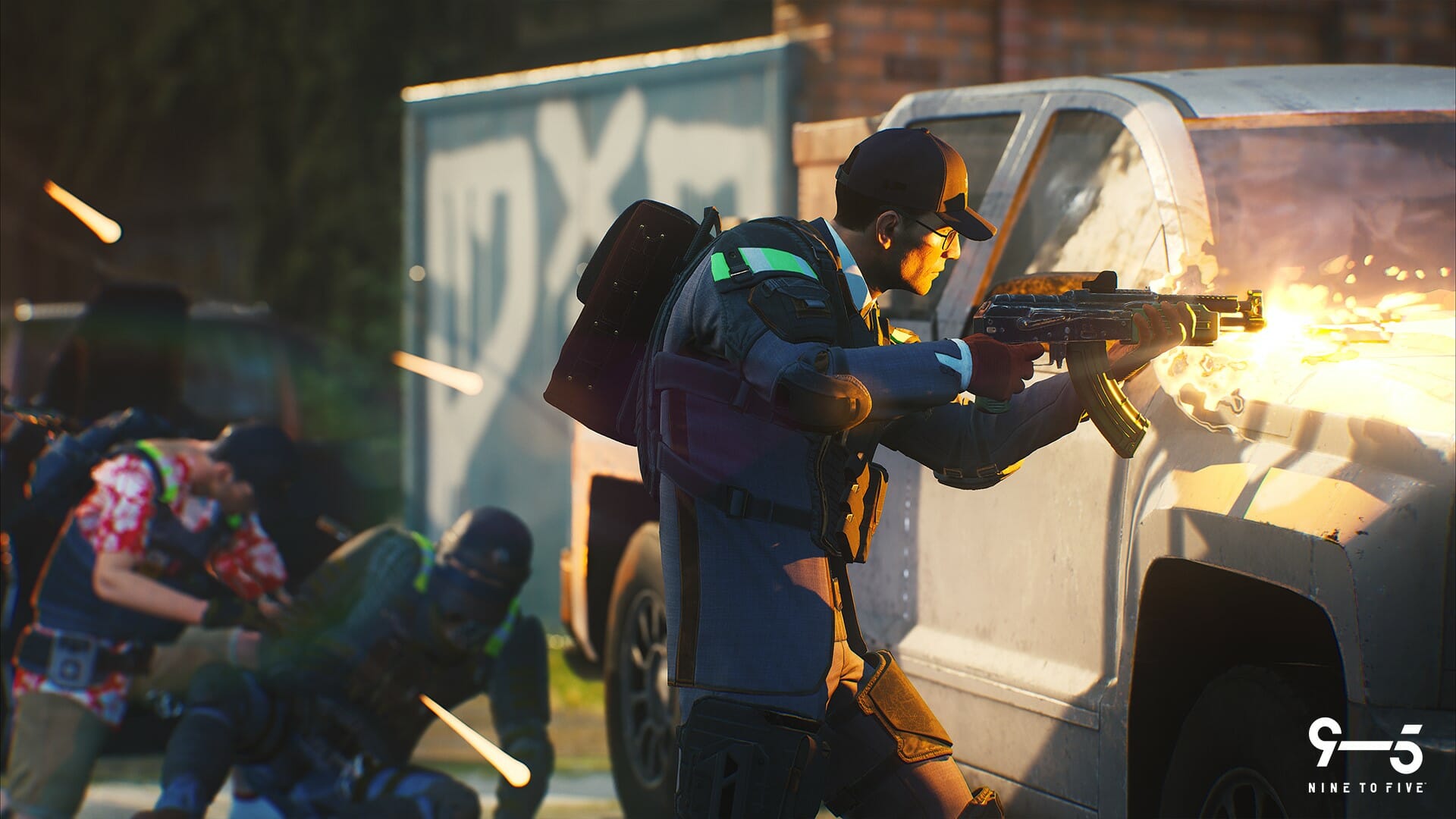 In terms of gameplay, Nine to Five is a 3v3v3 shooter. In this team-based shooter, teamwork and tactics give players an edge. Each match has three phases, which are influenced by the previous phase. Teams must strategize and cooperate as phases change. There are multiple ways to tackle each objective, giving players a diverse range of options when making a plan.

Nine to Five launched on Thursday. Open beta players have 19 unlockable weapons, as well as a variety of gadgets. Currently, there are two maps and three game modes available. Additionally, players can purchase cosmetics in-game. Throughout the early access period, new content will be released.

For more information, you can visit the Nine to Five site.