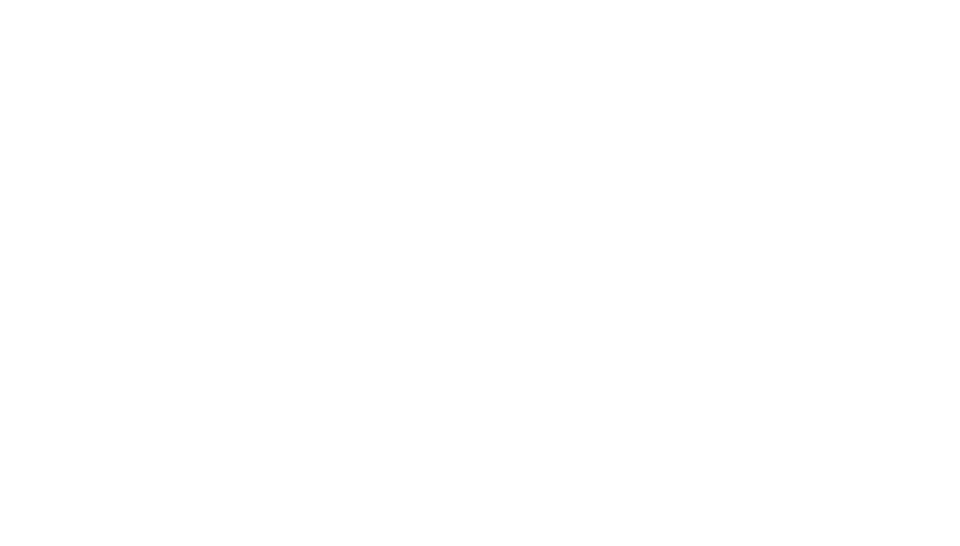 Some of were pretty surprised that not only Microsoft didn’t mention Crackdown 3 during their E3 press conference, but also the game didn’t show up at all. However, some news about the game did make its way to E3.

Dave Jones of Reagent Games has announced that Crackdown 3 will be releasing in 2017 and will be on the Xbox One and PC. He also says the game will be one of Microsoft’s “Play Anywhere” titles, which means you can buy it for either the Xbox One or PC and play it on either device.

“Crackdown 3 is a game built for the future with a multiplayer experience that will redefine what it feels like to play games, and as we continue to work on this, it has become clear that our original timeline of delivering multiplayer to fans this summer, while maintaining the size, scope and quality of the game, would be challenging. Our top priority is to give gamers an experience they have never seen before at a scale never thought possible, and sticking to our original timeline would have compromised that goal,” Jones stated. “We know that many are looking forward to becoming Agents in Crackdown 3 and we are committed to delivering the best experience in 2017. This decision was made with our fans and their gaming experience in mind.”

Even though Crackdown 3 wasn’t at E3, more about the game can be found here, the official site for the game.

An Interview with Jackbox Games