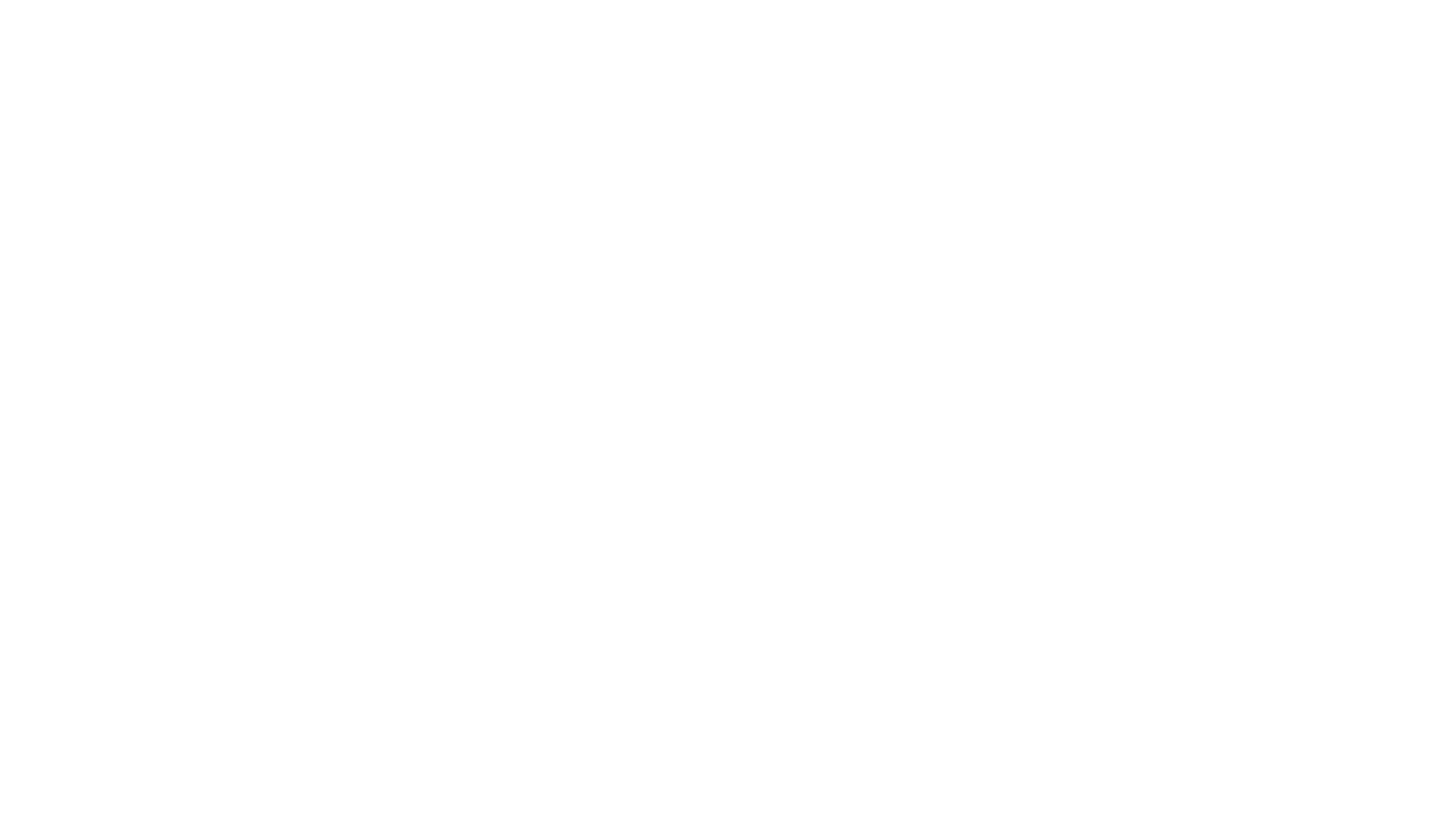 The above E3 trailer for Bandai Namco’s Tales of Berseria called “The Flame” sets the tone very clearly for the next game in the JRPG series.

The trailer is what you’d typically expect from an anime/JRPG style game with a lot of drama, dramatic fighting and some out of place music. It is all in Japanese, but there are subtitles for those of us that don’t speak the language.

The new protagonist of Tales of Berseria is Velvet Crowe, a 19 year old pirate. She also has a werewolf-esque arm. It seems that this is bringing a darker tone to its lead protagonist than in the past games of the series. For instance,  Sorey in Zesteria was more upbeat and there’s also been those who were more annoying, like Asbel in Graces. Many fans of the series felt the series had grown complacent and are happy to see a new main character that is completely different from all the rest.

Below is a four minute video of the new gameplay footage for Tales of Berseria that was also shown at E3.