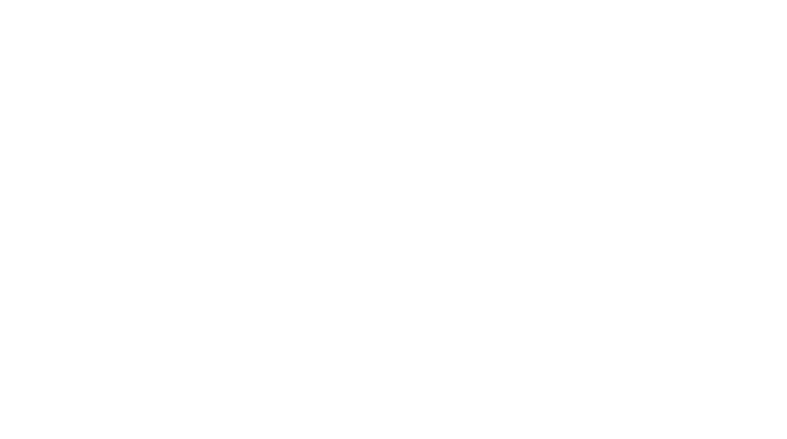 Microsoft announced at their Xbox conference that they would be adding some highly sought after features for Xbox Live. The online platform will be adding Clubs, Looking for Group and Arena for players to engage in and add another layer of interactivity to the Xbox experience.

Clubs will give players a place to interact with like-minded gamers about the games they share in common. It seems similar to PlayStation’s Communities feature, but it will have a couple extra features that will make it a far more connected experience. One of those features will be Looking for Group, which will let players find others to join their games. This will hopefully be a quicker and easier way to find friends to join your game that have similar interests.

The other major feature will be Arena, which is Microsoft’s foray into eSports as well. It will allow for tournaments to be set up between players. EA Sports will also be adding their catalogue to the mix in the coming years. Ea Sports had also announced their EA Play event a similar eSports initiative, so it looks like both companies are delving deep into that market.

You can find more coverage of Microsoft’s conference at our live recap, and stay tuned to BagoGames for more information coming out of E3 2016.

E3 2016: Gwent from The Witcher 3 Expanding Into Standalone Game