I have no knowledge or experience with the Evil Dead series, only that it is a well-respected horror film and TV franchise with a cult following, not unlike series like Friday the 13th and Texas Chainsaw Massacre. However, upon learning that the series would be receiving a new video game adaptation, one with the potential to not be bad, I decided it was high time I educated myself on the beloved series. 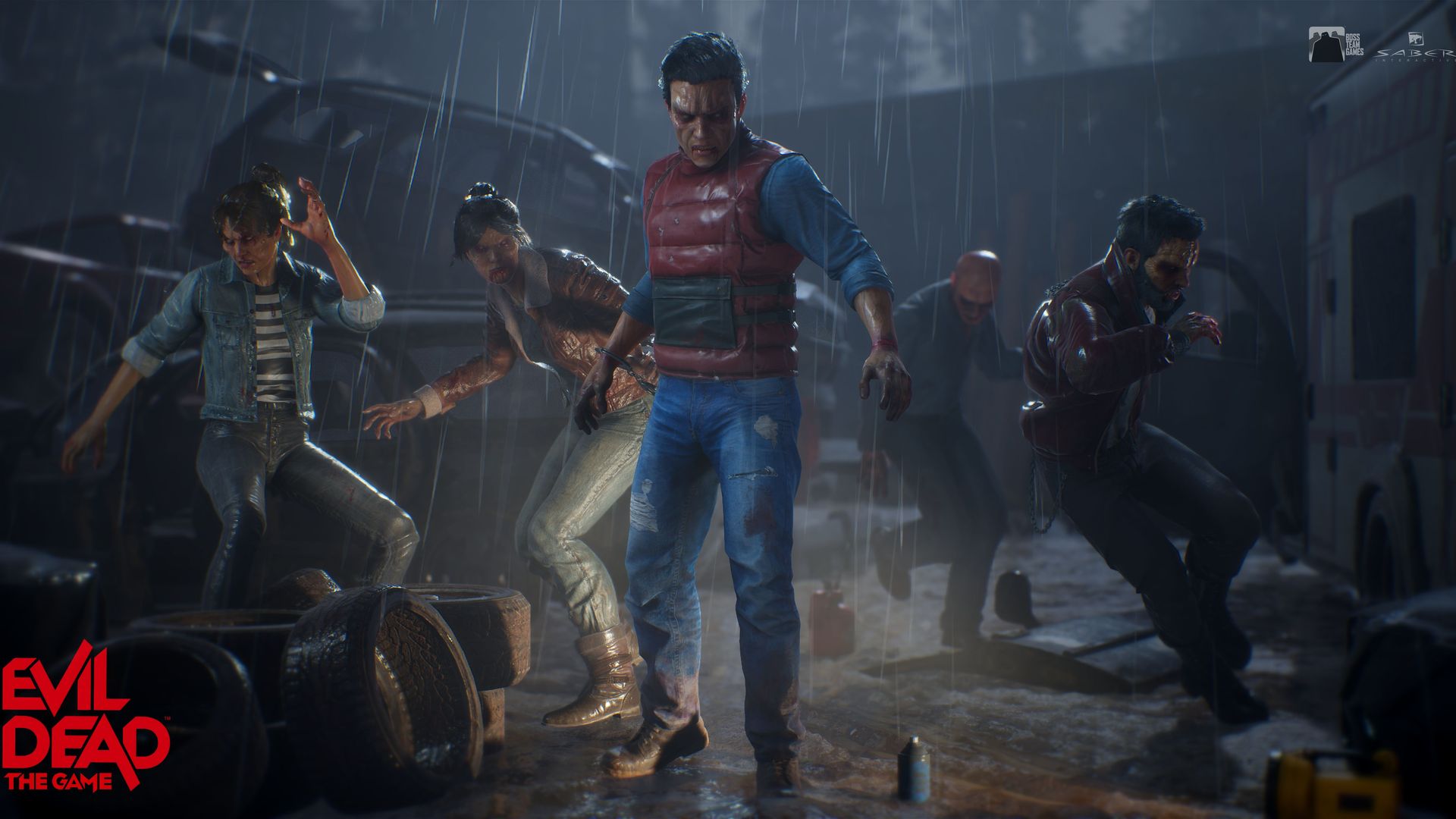 Saber Interactive’s Evil Dead: The Game follows the footsteps of horror co-op juggernaut Dead by Daylight by incorporating the same co-op 4 vs. 1 survivor vs. monster structure with players either opting to be one of four survivors alongside their friends or becoming a menace in other players lives by haunting them as the evil “Force” which you use to layout traps, control things like trees and cars, spawn and possess Deadite creatures, and even other players (once their fear level rises enough) to torment the survivors and prevent them from their own goal of gathering the pages of the Necronomicon littered about the map alongside the ancient Kandarian dagger, which they’ll then use to fight the Dark Ones which serve as the final boss in the game mode.

These modes are generally quite fun, especially when playing with friends. Though it is worth noting that the former is naturally much more task intensive than the latter, as playing alone, you’ll have to gather points while coordinating your Deadite minions, attack survivors in strategic moments, and use the abilities you unlock as the session progresses in the most optimal way possible. However, it’s also worth noting that performing actions like possessing a car with players in it and driving it off a ledge or into a tree while at full speed or slapping a passing player with a tree is hilariously fun. 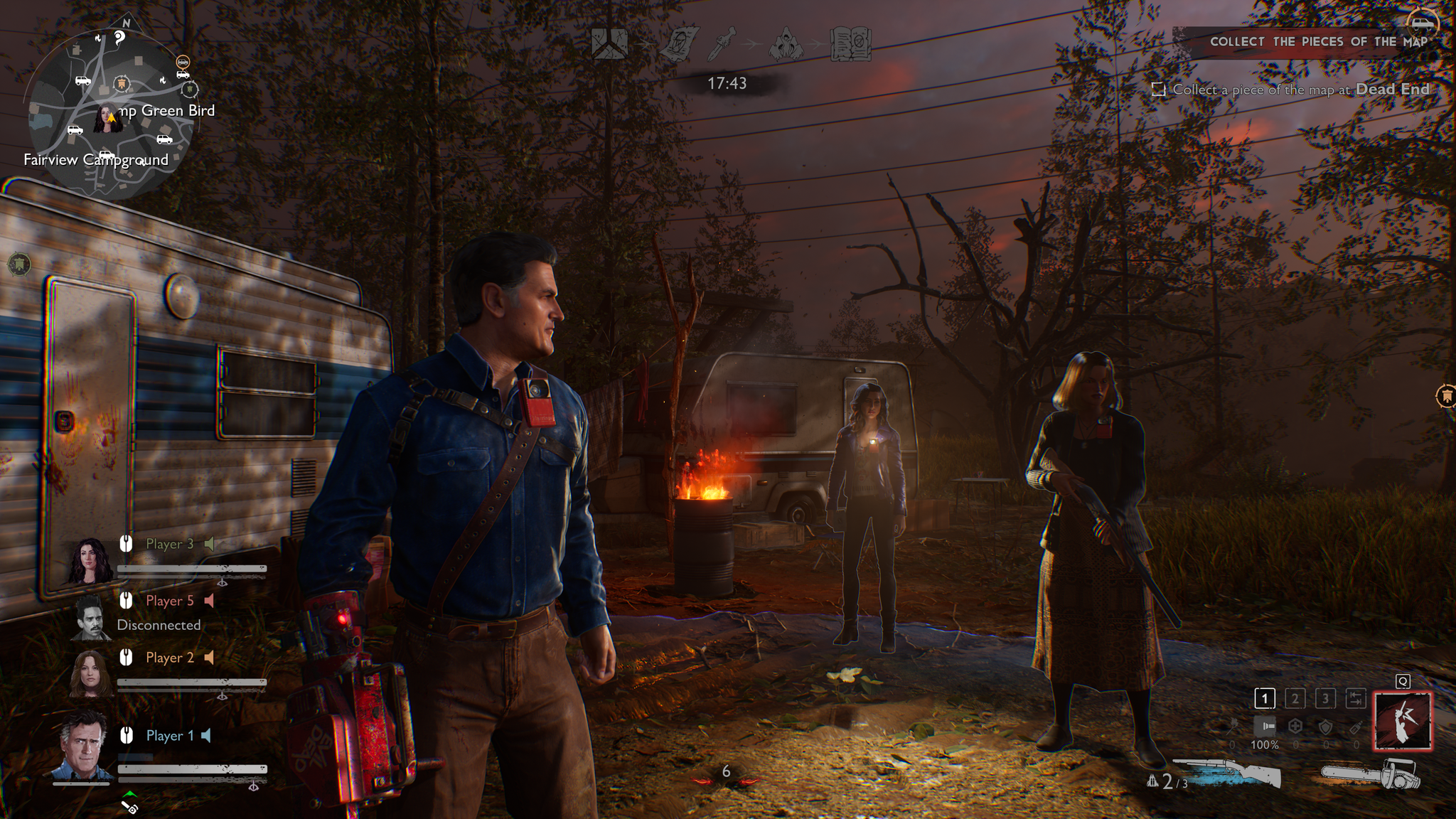 On the other hand, playing as a survivor, especially with a team of friends, is the most fun you’ll probably have in the game. Fighting hordes of monsters while simultaneously trying to find the best gun types with the best stats, healing items, and melee weapons (which are surprisingly very effective in the game) can only be best enjoyed with a party of coordinated players.

The best compliment I can give Evil Dead: The Game’s multiplayer modes is that they’re surprisingly balanced on both ends. Survivors have the necessary firepower and manpower to take on the vast army of Deaditite creatures. In contrast, the player behind the Force has a slew of abilities and Deadite mobs at their disposal. As a result, 90 percent of the matches I played in both modes turned out really close, with one side only winning by a hair or in the very last minute, which always impressed me. 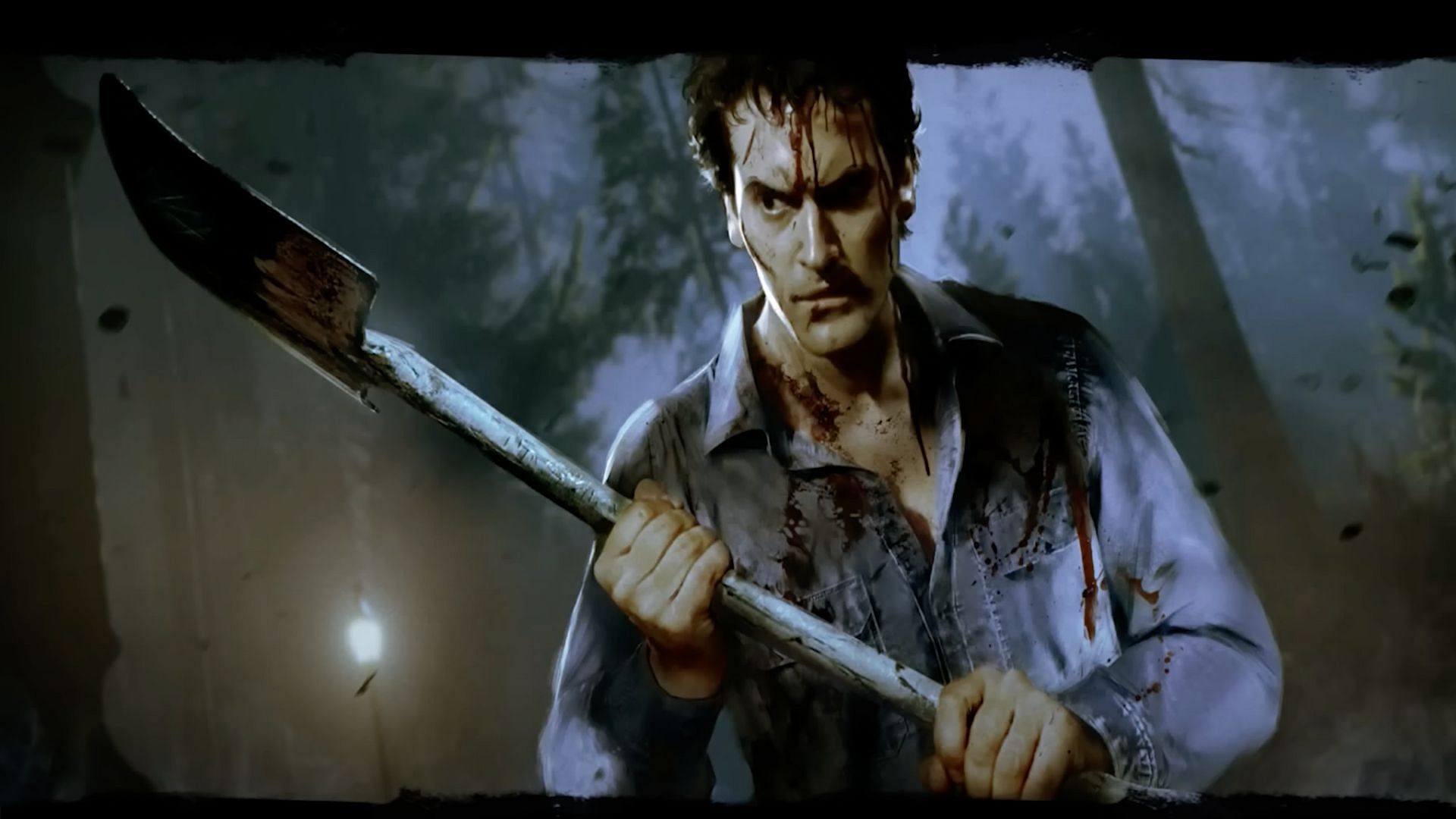 Outside the multiplayer modes are the game’s single-player missions that aren’t nearly as impressive. While the missions themselves have charming little stories reminiscent of the series which focus on its many characters, the missions themselves are surprisingly really challenging. Not only do these missions have no checkpoints whatsoever, but there’s also no way of making them easier, with some being even harder than others.

While I am always welcome to a challenge in any game, it is only fair to point out that many players, especially fans of this genre, aren’t. What’s worse, the storytelling in these missions is unsatisfyingly minimalistic and bland. There is no dialogue between characters and cutscenes, only occasional voice lines the characters will say when performing certain actions. The only narrative tool in these missions is text on screen telling you why you’re doing what you’re doing. As a result, the missions never really feel worth playing thoroughly, outside unlocking new characters for the multiplayer modes, unless you’re a hardcore fan of the series, especially as they also don’t last very long. Other than that, there isn’t much content in the game outside the modes I’ve touched on so far. 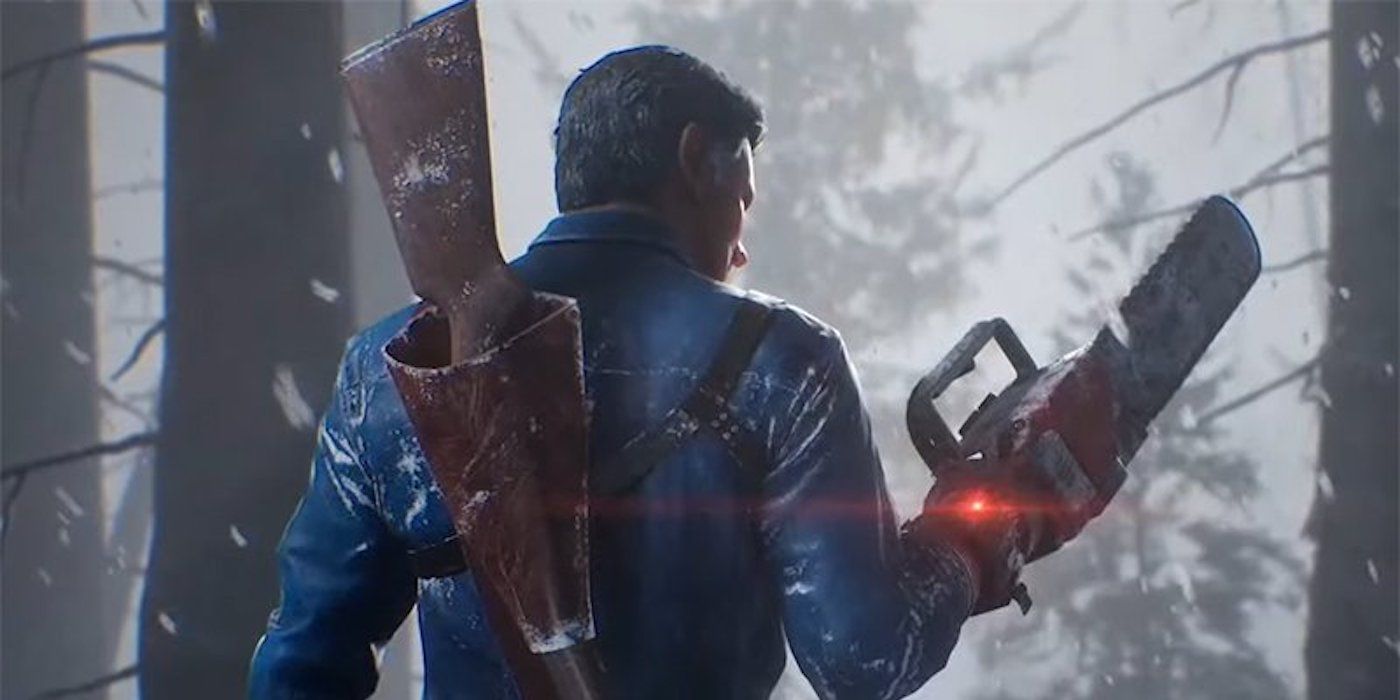 Visually and performance-wise, the game boasts crisp visuals with detailed character and object models. It also ran smoothly on my PS4 with no issues when playing all three game modes. All in all, Evil Dead: The Game is quite a mixed bag in terms of overall enjoyment. While the multiplayer modes are well polished and enjoyable, and the visuals are crisp, the rest of the game is sorely lacking, especially in terms of single-player content.

Are you an Evil Dead fan? What do you think of Evil Dead: The Game? Let Bago Games know your thoughts in the comments section below.

Evil Dead: The Game is quite a mixed bag in terms of overall enjoyment. While the multiplayer modes are well polished and enjoyable, and the visuals are crisp, the rest of the game is sorely lacking, especially in terms of single-player content.