They're completely serious about this 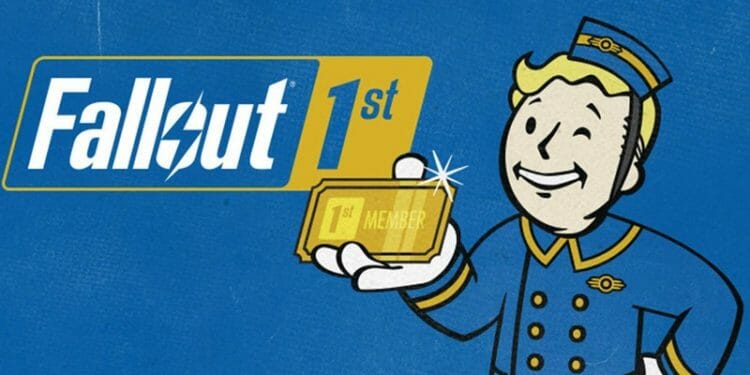 I’m not gonna beat around the bush here. Here’s the news. This premium membership is called Fallout 1st, and it costs $12.99 per month. Otherwise, you can get this subscription for 12 months at the low-low price of $100… Seriously.

Fallout 1st includes a raft of features players of Fallout 76 have called for since launch such as private worlds, a scrap box for unlimited junk storage, a survival tent that creates a new, placeable fast travel point with a stash, and a sleeping bag.

What’s more, players get 1650 atoms per month to use in the Atom Shop alongside the Ranger armor outfit and exclusive icons and emotes. Mind you, this happened right after the promised free content was delayed until next year. 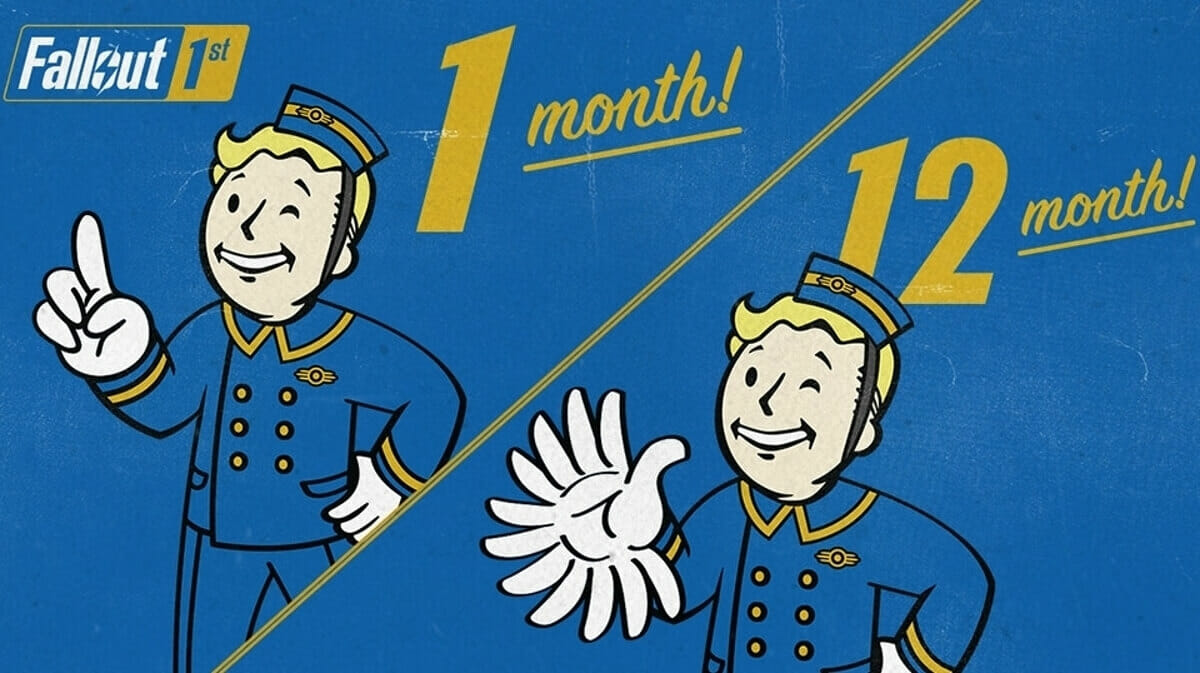 Private world owners can invite friends who aren’t members to their world. However, If the owner leaves and there aren’t any other members in the server, it will shut down. Character progress and C.A.M.P. placement are saved, but the servers aren’t persistent.

It is impossible to talk about the Fallout 1st update without bringing the ire it brought to the Fallout 76 community. Many players have taken into social media to voice their disappointment towards Bethesda’s latest move:

So this is why our stash box hasn't been getting more space, it's because you wanted to make this scrap box thing and the mobile camp which you'd originally said would be coming to the game seemingly for free. It sounds like y'all are actively trying to kill off the player base.

Yep and it's not even cheap. It's more expensive than an Xbox live membership

Meanwhile, some players are defending Bethesda’s move as a cost-effective deal:

LMAO at all the salty comments. Clearly NO ONE in this thread has ever rented a game server.

I GLADLY would have paid $20 for that service.

While the rest of the player base argues about whether or not this is a deal; What are your thoughts on this new subscription service? Do you think Fallout 76 players will have a sweet deal? Tell us your thoughts in the comments section.